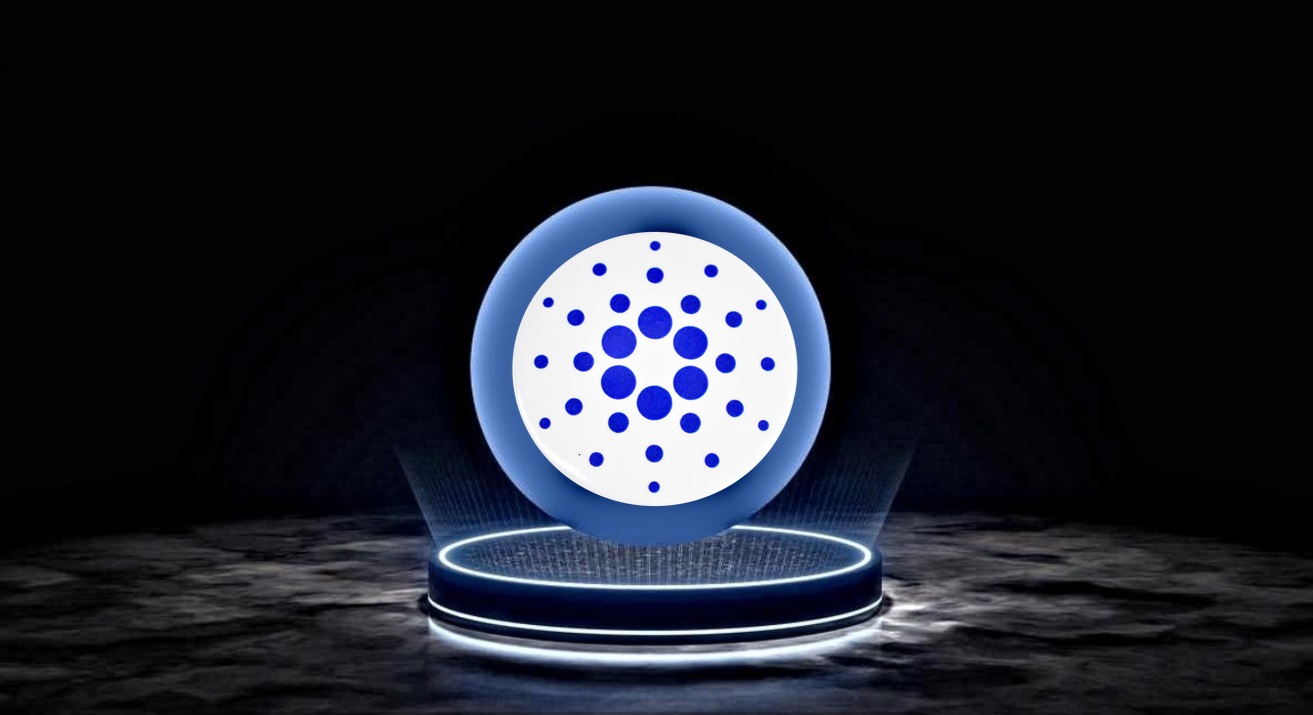 For most of 2020, ADA price was largely static at around the $0.10 range. However, in late December, Cardano started recording impressive gains that continued into the beginning of 2021, when the altcoin touched the $0.2 mark. Since then, the coin has been on a bullish streak, rising to cross the $1.0 mark on February 20th. For a coin that was trading at lows of 0.12 in December, its meteoric rise stunned the cryptocurrency community.

So, why is ADA rising fast? Well, some reasons explain this. Within the cryptocurrency community, there is a general feeling that the coin may soon replace Ethereum. Therefore, retail investors have developed an appetite for Cardano, pushing up its price to levels unimagined before.

In May 2021, ADA continued rising until it hit its ATH of $2.4. Actually, it was the fourth coin according to its market capitalization at the time. It is worth noting that the steep price increase came after Elon Musk remarked that he was looking for alternatives to Bitcoin, with less fuel consumption during mining. Although the price rose remarkably, the bulls could not sustain the rally and crashed to $1.2

As we make our Cardano price prediction, we emphasize that ADA, unlike BTC and ETH, is an environmentally friendly coin because of its underlying architecture, which is differentiated. Therefore, the mining process does not waste a lot of energy.

Therefore, as crypto influencers continue to advocate for “green coins,” ADA will be a beneficiary of the new reality in the market. No wonder ADA has outperformed other coins in terms of market capitalization and trading volumes as investors scramble to buy the coin and reap from the envisaged acceptance.

Tradingbeasts has a bullish Cardano price prediction for 2021. The prediction firm believes that ADA will be around the $1.89 region by the end of June. It will trade at a maximum price of $2.38987 and a minimum price of $1.62511 at the commencement of July.

Coinpedia provides a Cardano price prediction based on three scenarios. First, the forecasting firm predicts that the ADA will rise to $3.194 by the end of 2021, if the network maintains its sustainability endeavor.

Secondly, Coinpedia anticipates another scenario that places ADA price prediction at $2.561, if the network doesn’t further its sustainability goals. In such a case, it will rely on users who are after scalability and user-friendliness.

Finally, the third scenario is quite pessimistic, assuming that the network fails to implement its projects within the foreseeable months. In such a case, the price of ADA will crash to lows of $1.993.

Within the short term, Walletinvestor forecasts that the price of ADA will continue to crash, dropping to lows of $1.4 in two weeks.

However, the firm has a positive outlook for the performance of ADA for 2021. The Cardano price prediction by Walletinvestor shows that the price of ADA will rise to highs of $2.5 by the end of 2021 and even surpass the mark in 2022.

Digitalcoinprice predicts that the price of Cardano will be at around $2.1 by the end of the year 2021. Below is their Cardano price prediction for the rest of the year.

Coinpriceforecast is quite bullish on the trajectory of ADA price. In their Cardano price prediction, they forecast that the altcoin will hit $2.09 at the end of 2021. Similarly, the prediction shows that the coin will hit $1.97 in the middle of 2021.

This year, we have seen the price of altcoins shoot to hit their ATH’s, thanks to the notable contributions of influencers. Specifically, Elon Musk has been very active in pushing the hype in the cryptocurrency market through his tweets.

Recently, the Tesla and SpaceX billionaire changed his Twitter profile to make it feature a fork that was stabbed into a road. He then proceeded to add the words “meta fork” to his bio. This was interpreted to mean that he was endorsing the Mary Hard fork that took place in March.

That aside, in May, he indicated via a tweet that Tesla was looking for cryptos that consume less than 1% of Bitcoin’s energy in transactions. While the tweet dealt a big blow to Bitcoin, other altcoins that are environmentally friendly, such as Cardano, registered impressive price gains.

As already discussed, the ADA price surge from lows of $0.10 to highs of $2.0 in 2021 within a short time frame because of certain developments. Notably, the Shelly, Mary, and Goguen hard forks have made the network more utility-oriented, thereby making it attractive for large-scale adoption.

The Shelly upgrade made the Cardano network completely decentralized, which is the essence of cryptocurrencies. The Mary hard fork allowed developers to create their projects on Cardano blockchain, thereby opening doors for the growth of the Nascent DeFi sector. Finally, the Goguen era, which is still in its neophyte stags, will boost the Cardano network by bringing in the much-needed smart contract functionality.

Apart from these developments on the network, Cardano received another boost when it recently partnered with the Ethiopian Government to establish the Atala PRISM solution, which is a blockchain-based digital identity for teachers and students.

Similarly, Cardano is working with Save the Children to establish a blockchain-based donation framework.

Not left behind is the partnership between Input Output and World Mobile to lay the infrastructure required to connect Africa using the Cardano network. The project aims to have all areas of the continent accessible to internet connectivity.

Undoubtedly, 2021 has been the year for most altcoins. Despite the contribution of notable personalities, such as Elon Musk, Cardano has made several milestones in its architecture. Soon, the improvement will see it gain acceptance among developers and even pose a challenge to Ethereum. With Ethereum facing challenges of scalability and mounting cost of GAS, Cardano is working to ensure that it becomes the go-to blockchain for smart contract execution.

Moreover, it will ultimately become a favorite among developers because it is scalable. Therefore, the future price of the network will remain bullish as long as the network maintains the tempo of its developments. Specifically with the emphasis on green coins. We expect to see it record huge price surges. In the meantime, do your research and invest wisely.

A LIFELONG US DOLLAR DOWNTREND PAINTS BULLISH OUTLOOK FOR BITCOIN