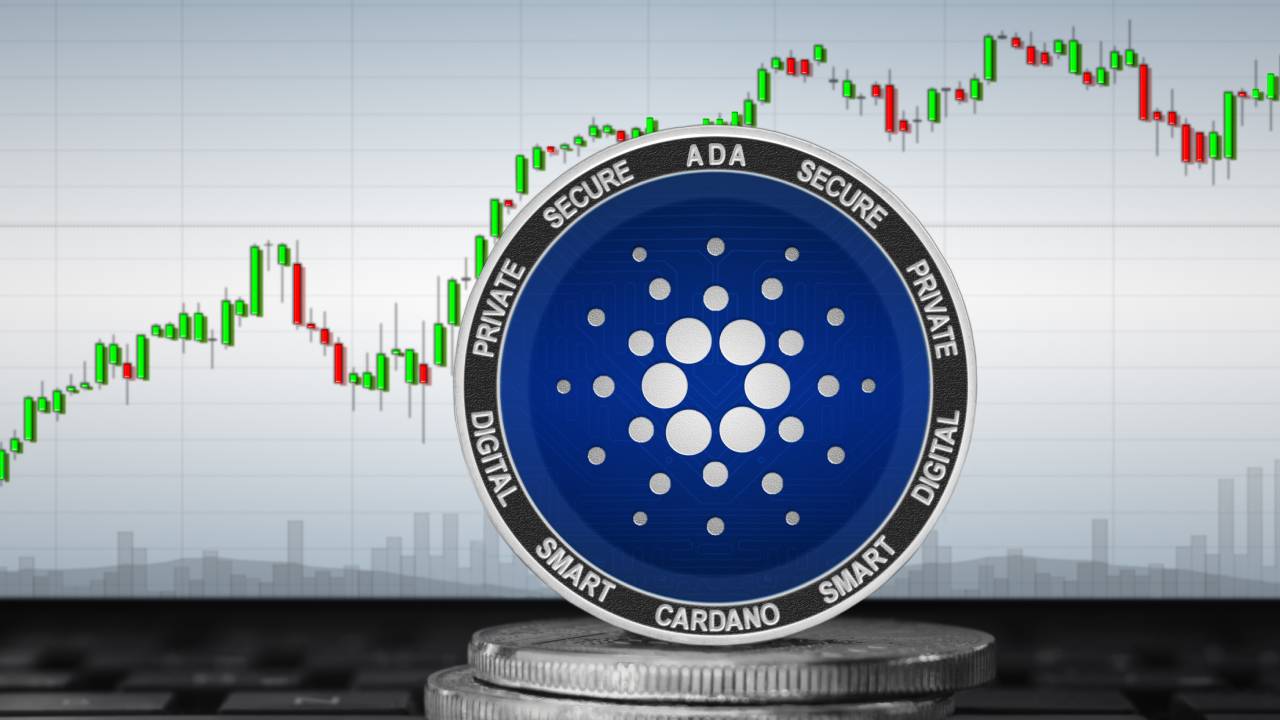 Altcoin, Cardano (ADA) was seen elevating the stakes as the price of the coin witnessed a 30% surge over the past week. While some believed it was the Shelley mainnet announcement that caused the price surge, a few other platforms were inclined towards another narrative.

Last week, prominent altcoin Cardano was making news following its price movement. Several from the crypto community correlated ADA’s price with an announcement made by the network. The announcement pointed out updates pertaining to the Shelley mainnet. The Cardano community has been waiting for months for the Shelley era. As per the recent update, the Shelley era functionality is said to start from 30 June and go on till 7 July 2o2o and the Shelley hard fork is expected to roll on 29 July 2020.

Almost every coin in the crypto-verse was seen witnessing an upward trajectory, last week. Among these was ADA as the coin went up to a high of $0.0842 on 31 May 2020. Soon after this, the coin even plummeted below $0.07666. However, while all the other prominent coins were moving sideways or downwards with regard to price, Cardano witnessed a massive rise in its price. The coin went from a low of $0.0754 to a high of $0.0894.

Even though at press time, the price of the altcoin was seen dropping by 2.89%, ADA recorded a 30% increase in its price over the week. While the community believed that the announcement regarding Shelley mainnet boosted the altcoin’s price, a crypto analytics page Into The Block said otherwise.Binance Offer: Use this link to register & get 10% Off on fee on every time you make a trade

Into The Block suggested that large investors might have been the reason behind Cardano’s latest price rally. Elaborating on the same, the platform tweeted,

ecently, the network even hit an all-time high as the total number of addresses holding ADA had reached 385.05 thousand.

Into The Block tweeted about the same. The tweet read,

“Raising the Stakes #Cardano, or the so-called “Ethereum Killer” is looking sharp as the Shelley protocol transition is fast approaching. The total number of addresses holding $ADA reached its ATH on June 3, with 385.08 thousand addresses.”

While Shelley mainnet is approaching its launch, the network seems to be ticking off several objectives from its list.

Forget $10K, Bitcoin $12K Breakout Will Catch Everyone Off Guard