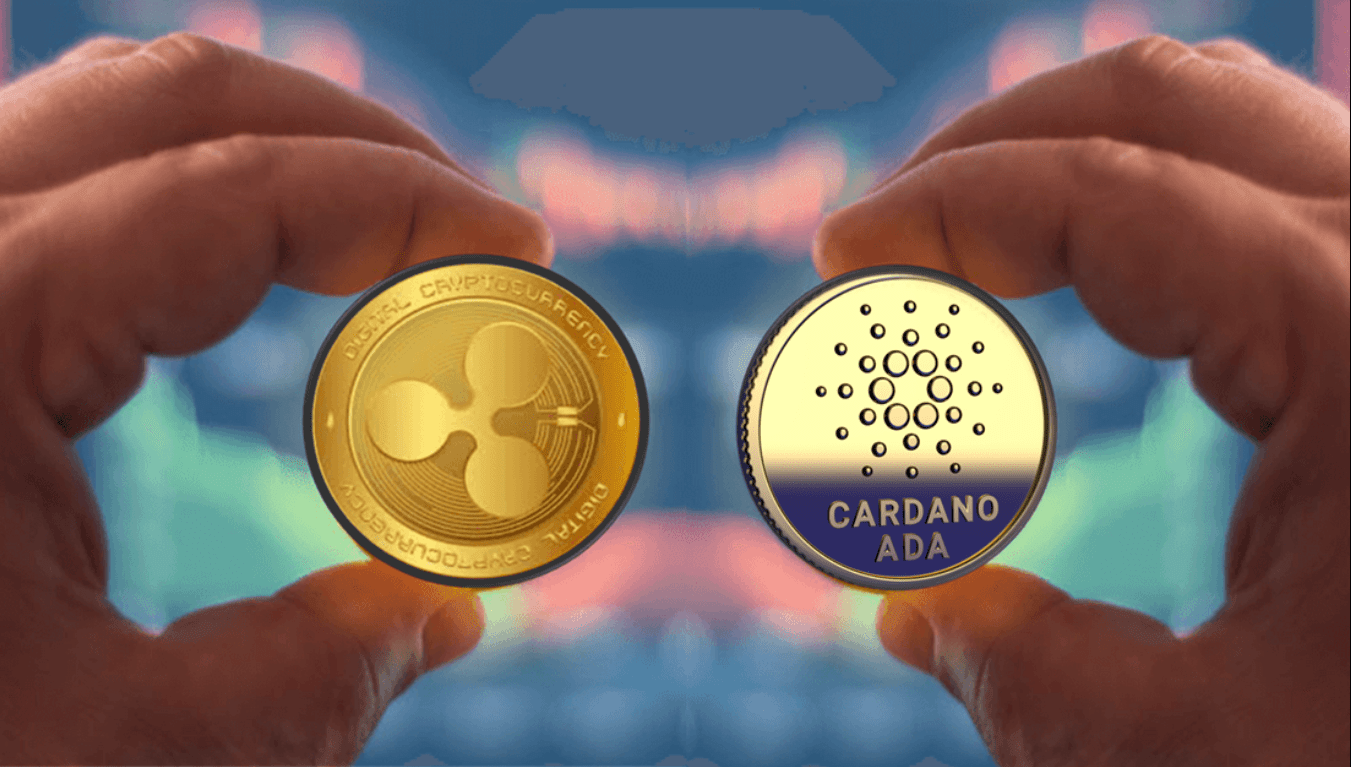 Headlining the weekly list of best-performing cryptocurrencies with a market cap of $1 billion or higher is Stellar Lumens (XLM), with gains of over 42% in the last seven days, according to Coin360. Taking the second spot is decentralized oracle network ChainLink (LINK) after skyrocketing over 30% in the same stretch. Supply chain management protocol VeChain (VET) grabs the third spot soaring 29.26%.

Sitting at number seven is utility coin Binance Coin (BNB) after climbing 15.64%. At number eight is Ripple as it records an increase of over 14%. Completing the top ten list are privacy coin Monero (XMR) and digital content entertainment system protocol TRON after surging 9.96% and 9.77%.

Bitcoin is down 0.16% in the last seven days at time of writing.

While large-cap altcoins are flexing their muscles, not all analysts believe that bulls will remain in control in the near term. A popular strategist known in the industry as CryptoAmsterdam tells his 15,000 Twitter followers that he believes the end of the altcoin season is in sight.

“I do think the altcoin party will end very soon… [Bitcoin] dominance [at] weekly support. BTC ranges for 70+ days. BTC volatility at lows only seen four times since 2017. These lows were followed up by 50%-250% BTC moves. Q3 has been bearish historically.”

Meanwhile, fellow analyst Nicholas Merten believes a long-term altcoin bull run may be underway after the collective altcoin market broke a key line of resistance against BTC. Cardano is the one altcoin that he’s worried may soon retreat after its remarkable rally from 3 cents at the start of 2020 to its current price of 12 cents.

Due to COVID-19, Bitcoin Holdings in Japanese Exchanges Have Witnessed a Sharp Growth