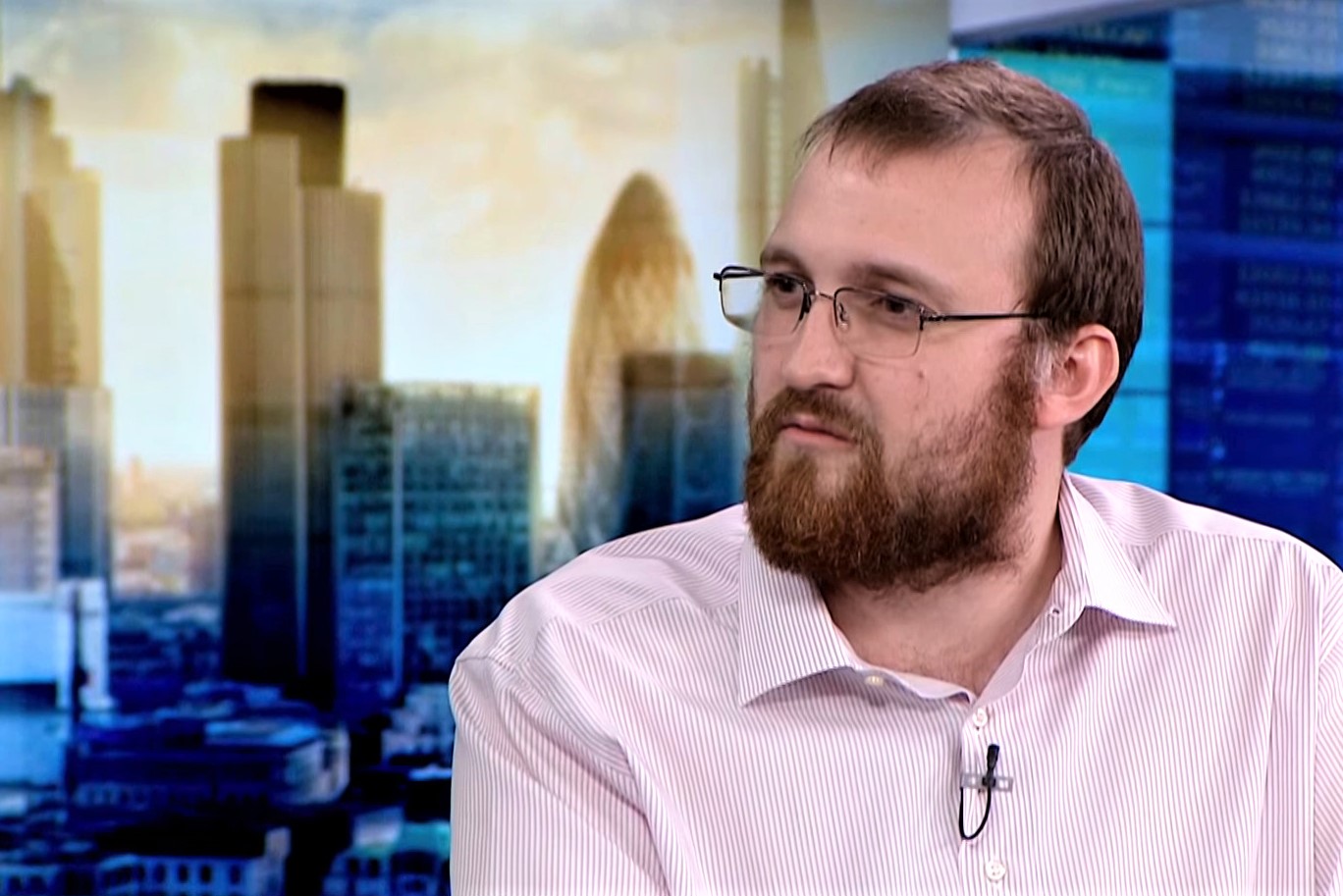 Cardano Creator: Cryptocurrency Is As Political as It Gets, Advocates Must Prepare for Battle

Cardano creator Charles Hoskinson says crypto proponents must brace for increasing political pressure and recognize the fact that the industry aims to change the fundamental nature of money, creating financial systems outside the control of any government.

In a new ask-me-anything on YouTube, Hoskinson says widespread adoption of cryptocurrencies will lead to massive political and societal shifts.

“Crypto is a political movement. Crypto is as political as it gets, always. Never forget that. We’re going to reinvent the concept of money and take it out of the government’s hands and control it ourselves.

What are the actual [consequences] of these systems getting adopted? You start realizing that everything has to change: trade changes, property rights change, business change, the business structure changes, laws change.”

The chief executive of Input Output Hong Kong (IOHK) explains that money is the engine that drives politics and society as a whole.

Everything is political because money is the biggest influence of all of politics. If there’s money to be made, laws will be made, changes will be made, regulations will be instituted. The vast majority of the key driver society is all about scarcity and managing that and the economics around money.”

To further drive his point, Hoskinson describes a scenario where politicians enact laws against the ownership and use of cryptocurrencies.

“What happens after you have five million dollars of cryptocurrency and then you have a politician say, ‘I want to ban that and make it illegal for you to have that and confiscate it from you?’ Are you not going to be political? Are you not going to wake up and be like ‘I need to hire a lobbyist and get this guy out of office?’…ADVERTISEMENT

There are people in the Senate and the Congress today in the United States and all around the world who want to ban crypto. So if you’re in this industry, what do you do? Do you just roll over like a dead dog and say, ‘It was a lot of fun okay, alright, whatever.’

Right now, there’s a strong movement to ban encryption so that when you have encryption, you need to have a backdoor in the system. Will you guys use Cardano if it has backdoors in it and we designed the system that way and some small group of people have control over your money and at any time can freeze it? How many of you would use that? Guess what, we’ve just entered into the realm of politics now talking about that.”