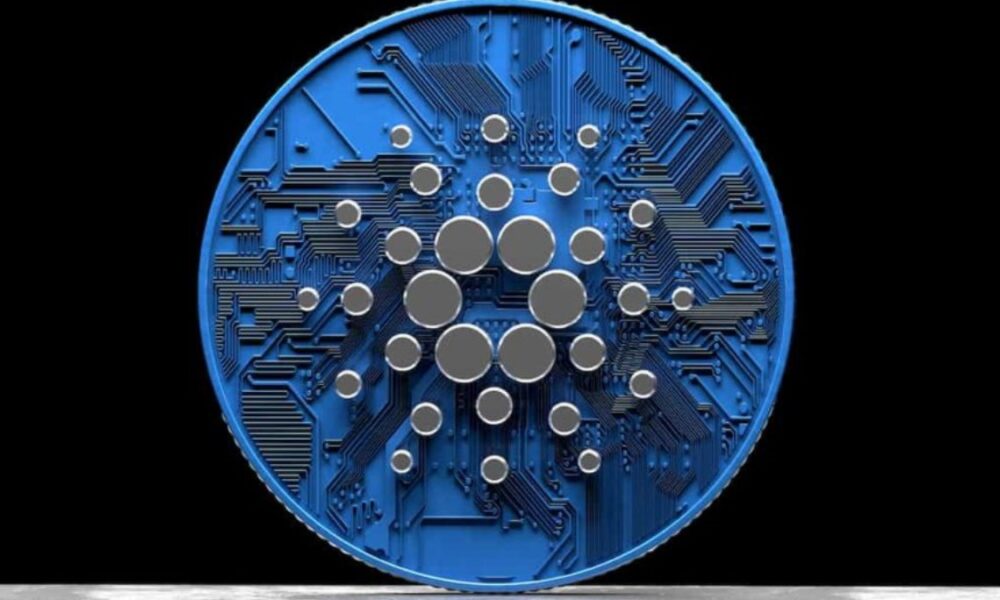 
While Cardano has just surpassed the monthly amount of suggested code updates from projects like Ethereum, Solana, Kusama and Polkadot, user activity is dropping considerably.

Cardano has shown more than 350 commits on GitHub in a month, major updates and solutions since the beginning of 2022 and expects the Vasil hardfork for this Wednesday, the 27th.

Likewise, conversations surrounding the ADA on major social media platforms also dropped to a four-month low in line with the overall cryptocurrency market correction. The price is also on the decline due to the wider crypto winter.

However, enthusiasts are waiting for a possible change of scenery with tomorrow’s update. After all, if all goes well and the ADA goes up we may see a new FOMO (Fear Of Missing Out – fear of being left out) influencing general market sentiment, suggested to Santiment.

LUNA Classic resurfaces and rises 56% after hackers threaten Do Kwon