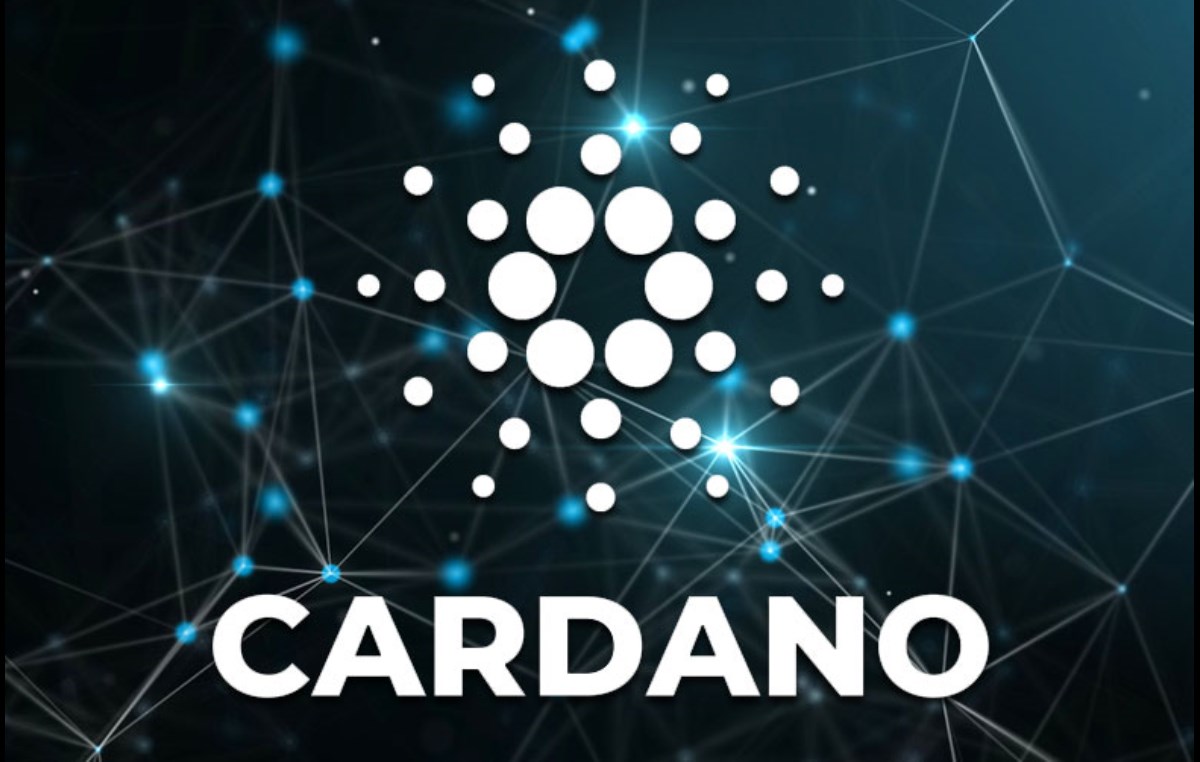 Cardano Expands Its Team – Check Out The Latest Announcement

Cardano has been making headlines lately, due to all kinds of achievements and also due to important plans.

Just recently, we addressed the fact that CryptoSlate revealed that following the black March, the month when ADA took a massive hit along with Bitcoin and the rest of the crypto market, “Cardano has been on what can only be described as an unstoppable rally.”

The same online publication noted that the rally is “fueled by the slew of major developments coming from IOHK, Emurgo, and the Cardano Foundation, Cardano’s native cryptocurrency ADA has been on a roll this month.”

At the moment of writing this article, ADA is trading in the green just like most other important coins on CMC. ADA is still placed on the 6th position on CMC, and the digital asset is trading at $0.123851.

Cardano is hiring, and they made sure to post the announcement on social media. Check it out below.

We recommend that, if you’re interested, you check out the official notes posted by Cardano.

In other news, Cardano also addressed the crypto hacks that have been plaguing the crypto space.

The team also made sure to highlight some important facts:

BITCOIN SET TO BREAK $10,000 AS DOLLAR DIPS TO THREE-MONTH LOWS