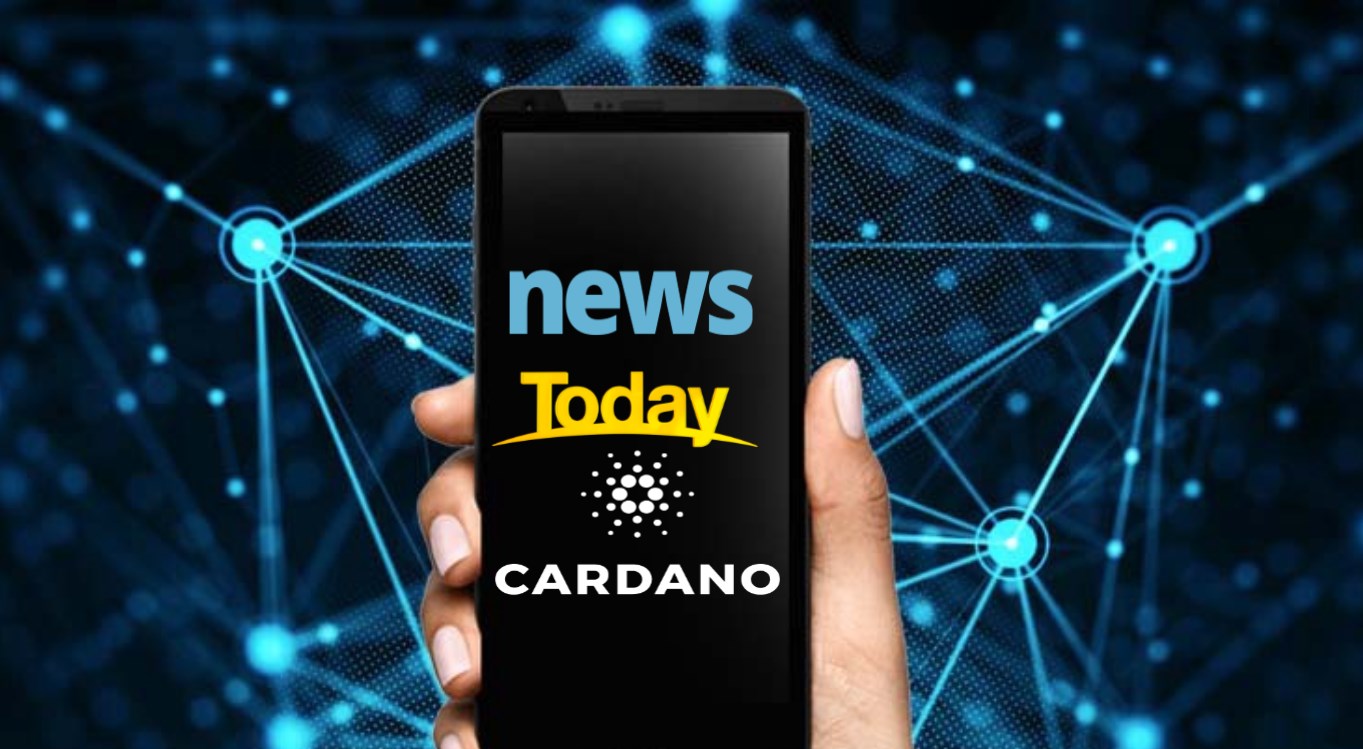 Cardano News Today – It’s been almost two weeks since the Cardano development team announced that Cardano Shelley was ready for launch but the Cardano ADA token is still surging. Yesterday, the cryptocurrency saw a sharp decline as the entire market suffered a minor crash. Shortly after the price of the token moved lower, the price of the token started to recover against the USD resuming the bullish momentum once again. The sign of weakness that was seen on the chart yesterday has disappeared and On-Chain analysis shows that there are higher highs to come.

When the bears started to show up in the market, some analysts predicted that the price is going to crash eventually. The analyst says that there is a high-time-frame resistance and the drop in price will be notable eventually. Others have said that the long time price action for Cardano is going to be bullish because of the Cardano Shelley mainnet launch which is scheduled to take place next month unfailingly. As posted by In/Out of the Money, there isn’t any heavy resistance near term so Cardano is more likely to move upward instead of downward.

Yesterday, when the price of Cardano ADA started moving lower against the USD. The Cardano to Bitcoin trading pair also moved lower. The ADA/BTC pair fell by 4%. Bitcoin BTC, was falling at the time as well. It faced strong rejection at the $10,000 level and the rest of the market corrected lower at the same time. If Bitcoin BTC is able to move above the $10,000 level, other cryptocurrencies, including Cardano will follow Bitcoin’s lead. There is a strong chance that the price of Cardano ADA is going to move higher against the USD.