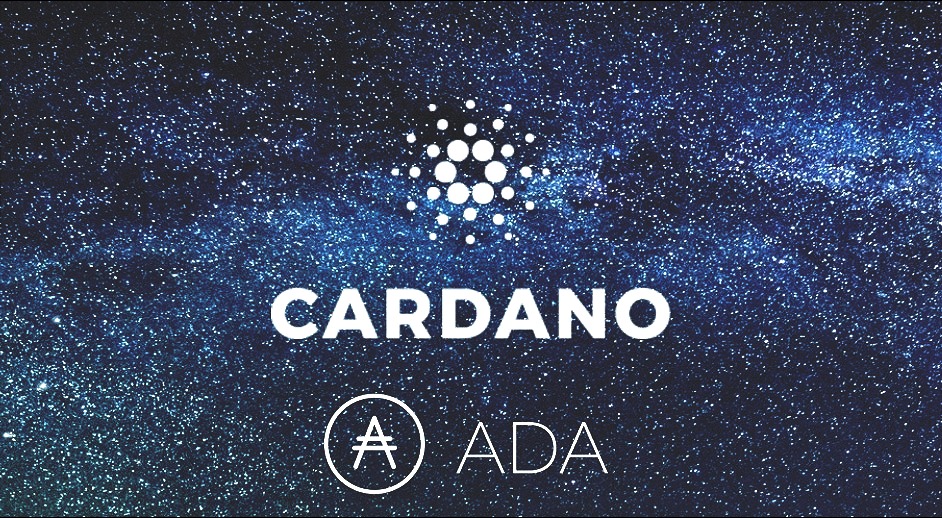 Cardano has become the topic of discussion when it comes to successful development. The developers of the network were for a long time involved in research and the creation of the recently launched Shelly mainnet protocol.

The launch contributed greatly to the impeccable rally ADA/USD experienced earlier this week. Following the stability above $0.0080, ADA embarked on a journey of breaking barriers where the seller congestion at $0.10 and $0.12 was brought down.

Cardano’s impressive rally made it above $0.14 but fizzled out short of $0.15. A reversal has been underway since Wednesday with buyers fighting tooth and nail to keep the price above $0.12. In the meantime, ADA/USD is trading at $0.1221.

Intriguingly, bullish pressure has been ousted entirely especially with the RSI still within the overbought region. However, a negative gradient means that selling pressure is stronger and that means buyers must work harder to keep the price above $0.12.

Currently supporting the bulls is the MACD with its position higher in the positive territory. A bullish divergence from the MACD hints that buying influence never really left the market. The gap between the 50-day SMA and the 200-day SMA shows buyers have the upper hand but lack the catalyst to keep the gains going towards $0.20.

Eventually, Cardano will renew the uptrend above $0.14 especially with the public staking of ADA tokens around the corner. Shelly is set to support the staking of coins from the society to help operate and secure the network. As a reward for their staked ADA coins, users will earn a passive income. Ethereum (ETH) is also working on a staking platform for the ETH 2.0. Cardano’s staking feature is scheduled to open for the public in August; a move that could see ADA double in price.

What are Lending Protocols? The Rise of DeFi Lending