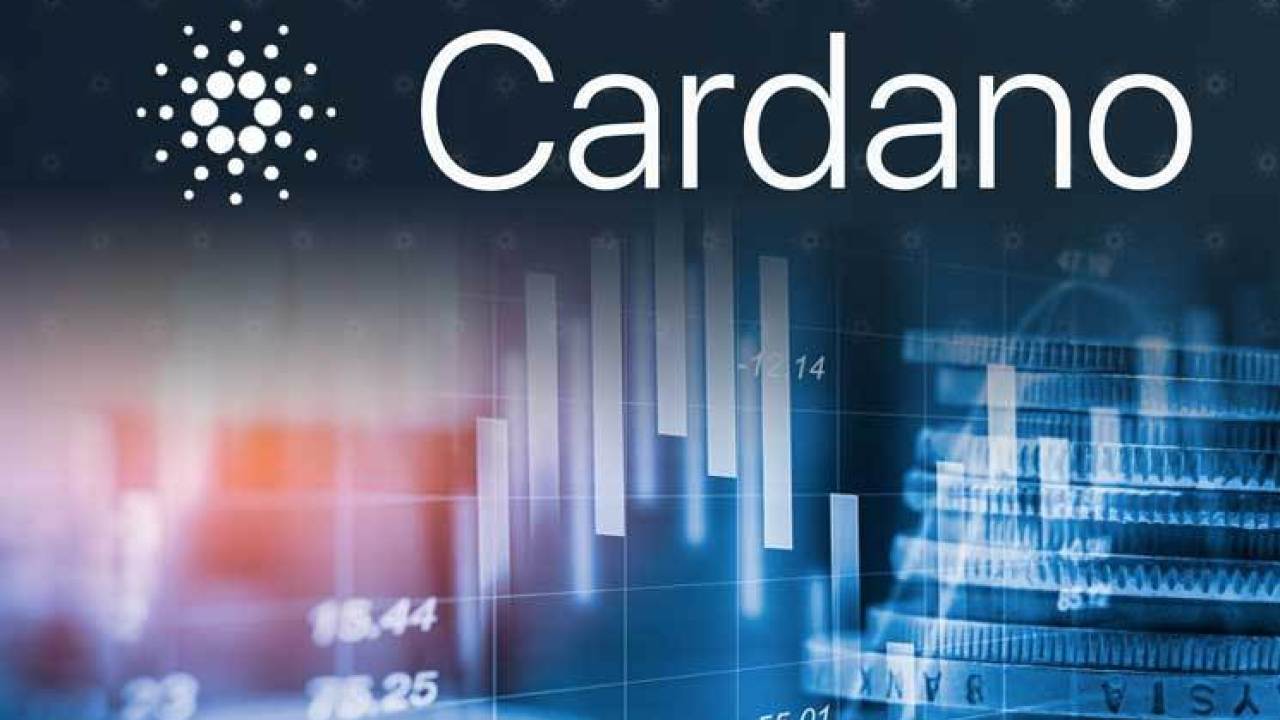 Cardano Price Analysis: ADA/USD may retreat to $0.0450 before another bullish wave

Cardano (ADA) hit the intraday low of $0.0509 during early Asian hours and recovered to $0.0532 by press time. Despite the recovery, the coin is still nearly 7% lower from this time on Sunday. It takes 11th place in the global cryptocurrency rating with the current market capitalization of $1.3 billion and an average daily trading volume of $135 million.

After a sharp sell-off during early Asian hours, Cardano (ADA) has started a slow recovery. A critical $0.0500 served as a strong support level that stopped the decline and triggered the rebound. The next resistance is created by a combination of 1-hour SMA50, SMA100, and SMA200 as well as 4-hour SMA50clustered around $0.0550. Once it is out of the way, the upside is likely to gain traction with the next focus on $0.0600. A sustainable move above this area will improve the short-term picture and allow for the move towards  $0.0620-$0.0630 that served as a consolidation area at the end of February.