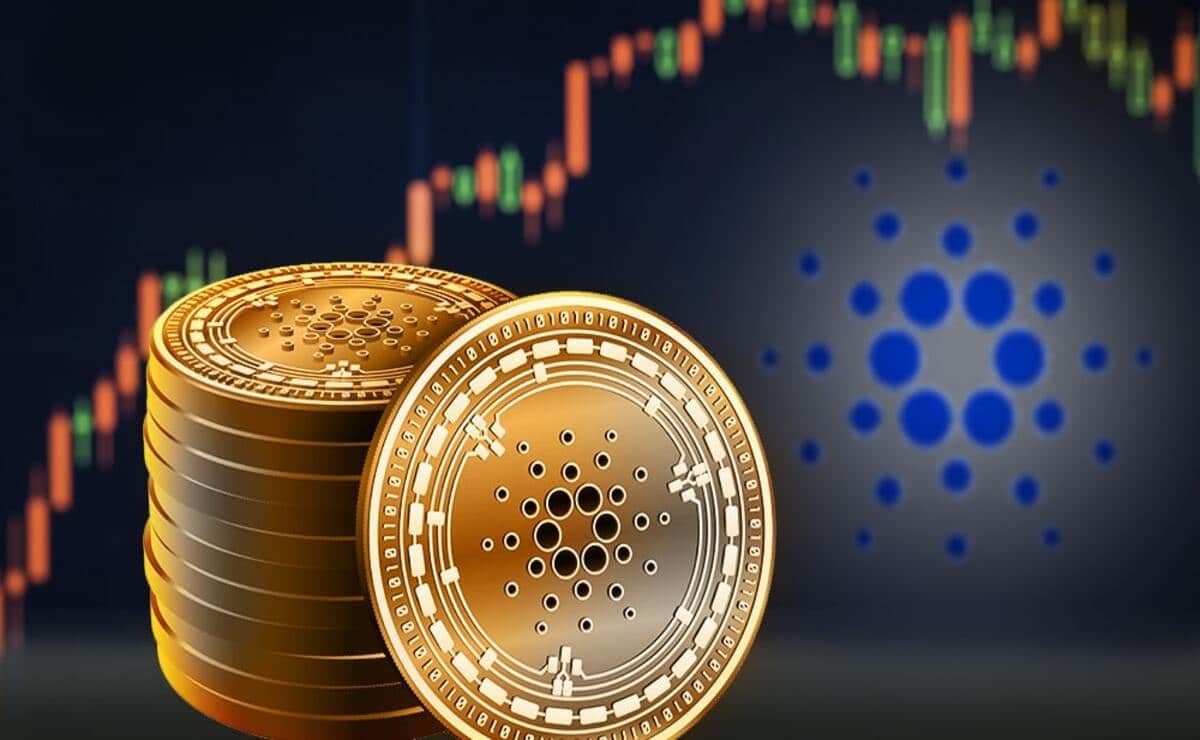 Cardano Price Showing Signs of Recovery! Will ADA Price Have a Strong Bounce Back?

Market leader BTC, and ETH are hovering around previous levels. Most of altcoins showing signs of recovery. Cardano price seems to be rebounding after the recent flash crash.

There is a lot of doubt, fear, and uncertainty as it consolidates near the crucial levels. Some believe ADA will retrace, while others see this as an opportunity to increase their holdings.

During the start of the week, ADA price successfully surged to $2.63, however, the altcoin met strong resistance at this level as selling pressure increased  Thus, the price declined as bears extended their practice. Nonetheless, At press time we can see some bullish signs of rebounding.

As per the 4-Hr chart, ADA bulls struggle on a trivial level. Cardano price is facing many hurdles near $2.65. The altcoin must stay above $2.20 to rebound and start a  recovery wave.

At present, immediate support is near the $2.32 level. The next major support lies at the $2.20 level. On the flip side, if the ADA price fails to maintain the support above $2.20 a sharp decline might be imminent which can extend the losses to $2.00.

The Relative Strength Index is between 40 and 50 which is the two oversold levels in a bull market. Thus, bulls will need to push Cardano price to a close above $2.58 to invalidate the current bearish outlook.

Overall,  a reversal in market sentiment can boost its price higher beyond the pivot point and take it back towards the $3 mark. On the other hand, in case of further bearish pressure, however, this level could break down and ADA could head lower to test the immediate support at $2.09

Next Target Levels for ADA price

According to Van de Poppe’s chart, Cardano price is slightly correcting against Bitcoin (ADA/BTC) in order to build a base for the next leg up. He expects the ADA price to consolidate at 0.000045 BTC support before resuming its uptrend.

Simon Dedic, Co-Founder and Managing Partner at Moonrock Capital, tweeted that the $ADA price will reach $10 by the middle of next year at the latest.