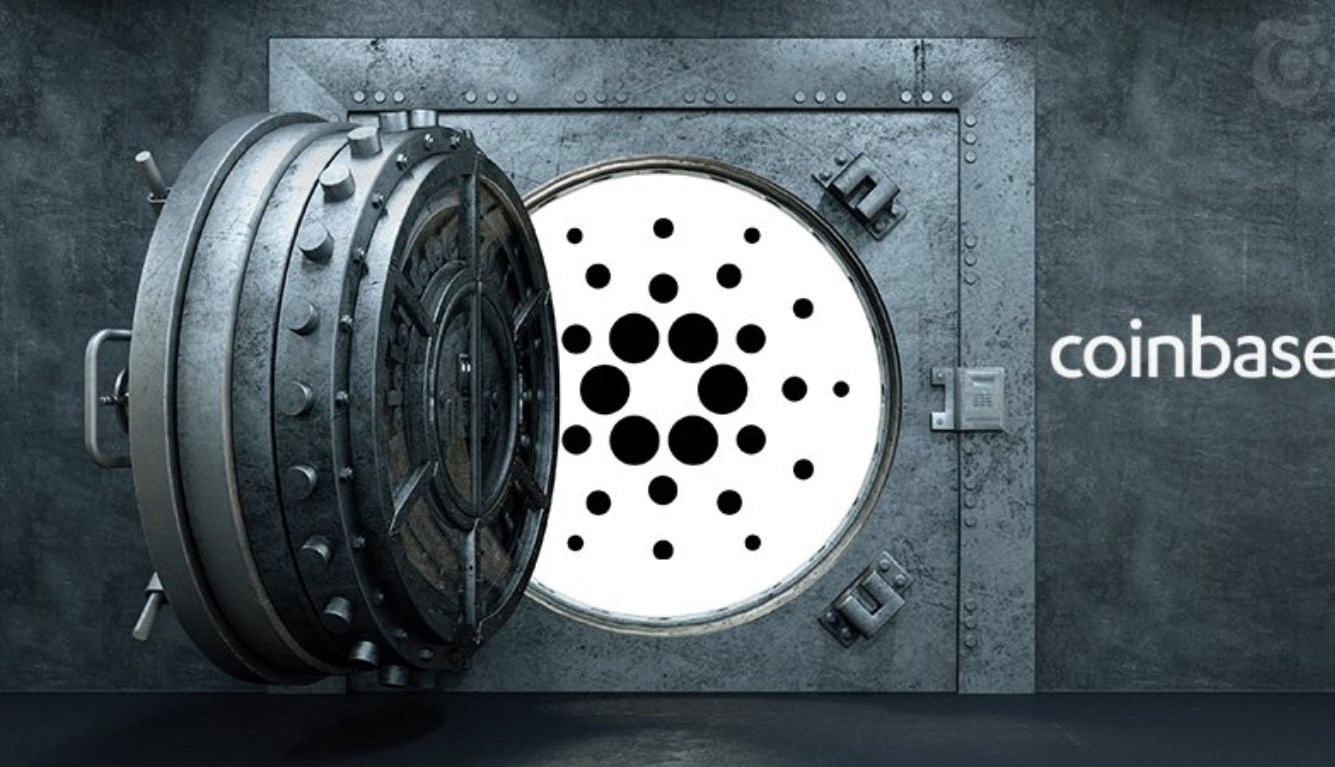 IOHK, Cardano’s development company, says Coinbase will allow holders of the cryptocurrency ADA to stake their coins through Coinbase Custody.

At Cardano’s 2020 Virtual Summit, IOHK said the partnership would allow ADA holders to stake their coins in a safe and secure manner through Coinbase’s institutional storage offering.

“As of Q4 this year, ada holders will be able to store their assets in Coinbase Custody’s institutional-grade, battle-tested cold storage, whilst also maintaining the ability to delegate their stake.”

Cardano is currently in the process of upgrading to a proof-of-stake (PoS) model. The PoS consensus mechanism allows participants to lock up their coins or their stake. The blockchain protocol gives the right to validate the next block at random and in proportion to the number of coins stored by a participant. The more coins are staked, the higher chances of being chosen to validate the next block.

Staking allows users who wouldn’t normally be able to mine to contribute to the network in a relatively easy manner while receiving rewards.

Despite the adoption on Coinbase Custody, the leading crypto exchanges Coinbase and Coinbase Pro do not support ADA.

Recently, Coinbase revealed a list of 18 coins that were being considered to be added to their exchanges. ADA was not among the coins listed. COMP, an ERC-20 token that governs the Compound protocol, is the only coin from this list to be added so far.

This Crypto Exchange Is Listing Every Stock Booted From Robinhood