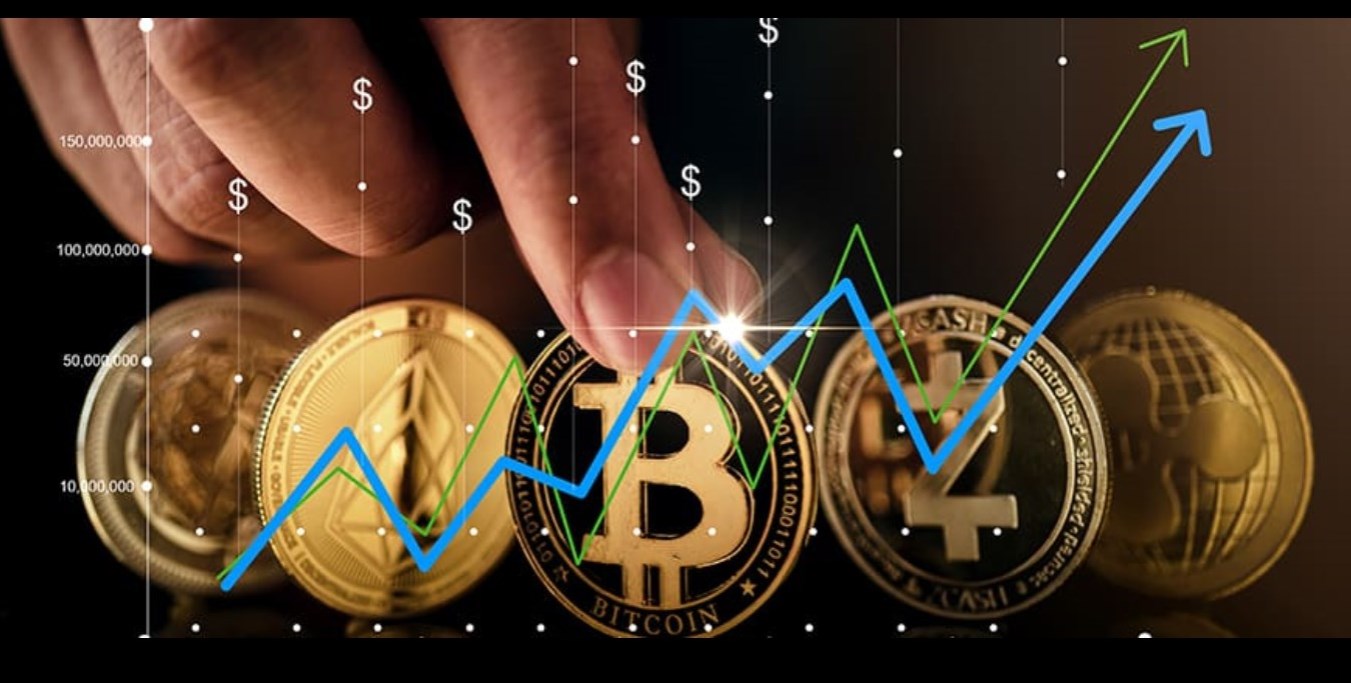 According to Selkis, XRP, Bitcoin Cash (BCH), Tether (USDT), Bitcoin SV (BSV), Litecoin (LTC) and EOS (EOS) could lose their status as one of the top ten cryptocurrencies. In contrast, Selkis expects Bitcoin and Ethereum to retain their top positions. After that, however, things will get exciting. In Selkis’ list, Polkadot (DOT) is in third place. However, the project of former Ethereum co-founder Gavin Wood is still waiting for the Mainnet launch.

A month ago Messari stated in a report that Polkadot, funded by the Web3 Foundation, is one of the best funded projects and could emerge as a potential competitor to Ethereum:

Polkadot is one of the more well-funded and well-known Ethereum competitors racing to the market.

The Messari CEO also expects a big leap from the DeFi-Token Compound (COMP). The DeFi protocol has already caused quite a stir in recent weeks after attracting millions in capital and replacing Maker (MKR) as the largest DeFi application. Another striking feature of Selkis’ list is the fact that Monero (XMR) and Zcash (ZEC) are ranked ninth and tenth, which means that Selkis’ indirectly predicts a growing demand for privacy coins.

However, Selkis is not the only one who expects significant changes in the top 10 next year, but also the co-founder of the crypto research company Blockfyre, Simon Dedic. Like Selkis, Dedic named five altcoins that in his opinion do not deserve to be in the top 10:

I will get some serious hate for that, but I stand by my opinion: $XRP, $BCH, $BSV, $LTC and $EOS absolutely do NOT deserve belonging to the TOP 10 cryptocurrencies.

According to Dedic, however, Vechain (VET), Chainlink (LINK), Tezos (XTZ) and Cosmos (ATOM) have the potential to take the places of the aforementioned cryptocurrencies:

Actually can’t wait until they vanish and clear the way for solid candidates like $VET, $LINK, $XTZ or $ATOM.

VeChain: Special edition of the Nike Air Max 1 is verified by blockchain