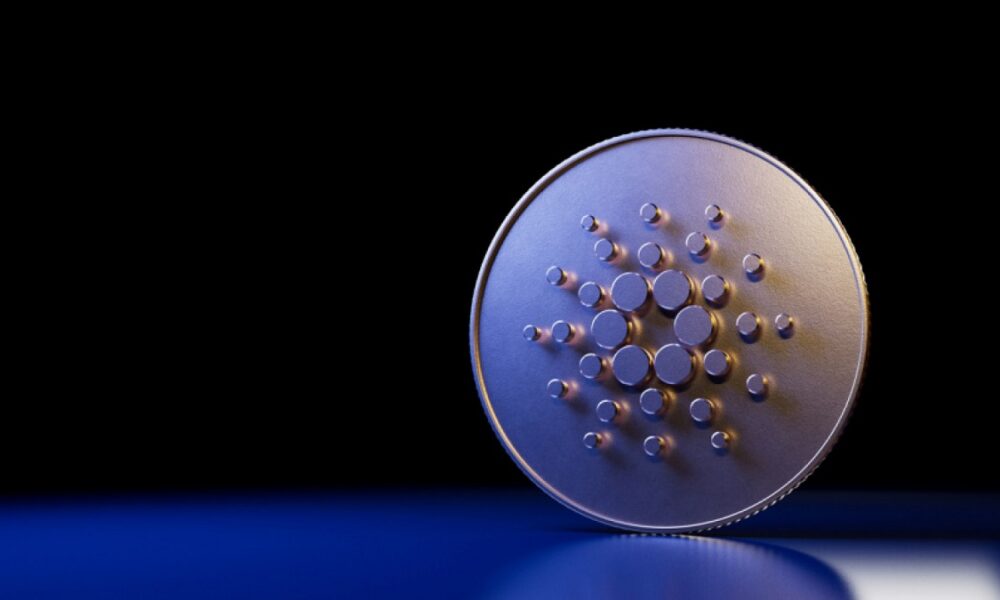 
Input-Output Global (IOG), the software company behind Cardano, announced that the hotly anticipated Vasil hard fork has finally launched on the Cardano testnet. With this, Cardano has moved closer to its attempt at achieving the most significant development of the Cardano Eecosystem.

“The Vasil upgrade is the most ambitious program of work we’ve undertaken. And the whole community is involved. Our prime concern is ensuring we manage this upgrade in a way that is safe and secure.”

How Will the Vasil Upgrade Improve the ADA Blockchain?

According to the announcement, the Vasil mainnet hard fork is slated to go live in the last week of July. Exchanges and SPOs will need at least four weeks of testing after the deployment on the testnet. During this time, the IOG team will be working closely with exchanges and dApp developers to ensure everything runs seamlessly. IOHK further stated that once the team is ready, they will immediately submit a proposal to upgrade the Cardano mainnet.

The announcement also suggested that once the Vasil mainnet hard fork is complete, it will will allow a faster block creation and greater scalability for decentralized apps on the Cardano blockchain. Going further, the upgrade will enchance interoperability between Cardano sidechains, one of the main features IOG developers intend to launch in the current Basho phase of the blockchain. Input-Output wrote,

“The Vasil upgrade will bring significant performance and capability upgrades to Cardano.”

Cardano is Steamrolling The Crypto Industry

According to ADA whale, a Cardano community-focused Twitter account, Vasil is quite significant as it might allow the launch of dApps and stablecoins. In a recent tweet, ADA whale opined that “it (Vasil HFC) finalizes and polishes up smart contracts capabilities allowing launch of synthetics, stable coins, pooled lending etc.” The commuity also believe that the Vasil upgrade will catapult Cardano to one of the leading blockchains. ADA Whale stated,

“I can’t help but feel Cardano is steamrolling this entire space. Love to see it quite frankly.”

Recently, in a testimony to the U.S. House subcommittee on commodity exchanges, energy and credit, Cardano founder, Charles Hoskinson, emphasized that even if the Congress make crypto regulations, it should leave compliance up to the software developers. Hoskinson also highlighted the importance of blockchain technology which will increase the overall economic development in the US.

After Parabolic Rally, Altcoins May Soon Retrace Against Bitcoin: Indicator