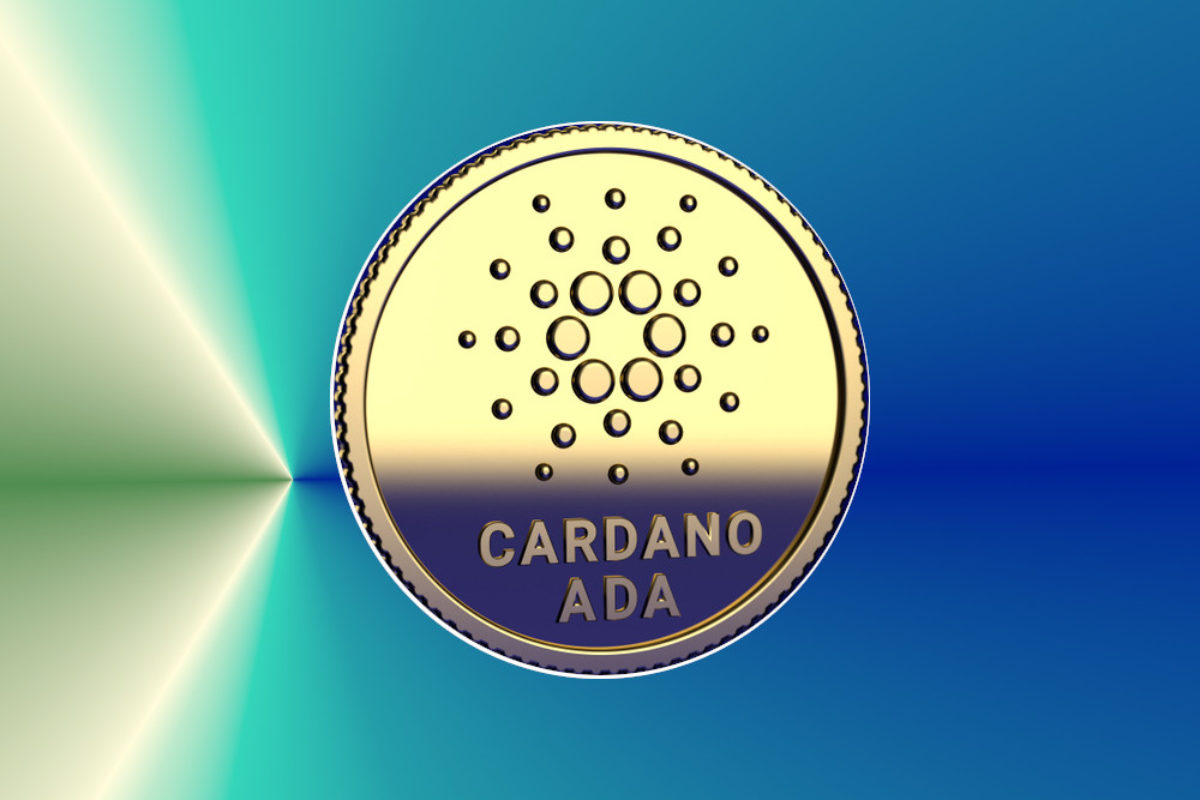 In a new video, the chief executive of Input Output Hong Kong (IOHK) says a hard fork is set to execute in a matter of days. The change to the network’s protocol marks a crucial phase towards the full decentralization of the blockchain.

“Our last chance to abort will be sometime on Monday. During the weekend, the engineers and QA team will be conducting an exhaustive 72-hour burn in to go through all the checklists that we have.

We did a pre-launch checklist, and now we are going back to the second one. Should nothing come up, the update will be endorsed, and the fork will occur without delay or disruption on the 29th. Every indication we have is the sky is blue. The weather is good. We are now counting down towards launch.”

Hoskinson says Shelley is a big step towards accomplishing the vision of a fast, capable, and decentralized cryptocurrency that can serve billions of people.

“It’s a giant leap forward because unlike every other update in the history of the project, we are now moving from a static and federated system to a dynamic and decentralized system, and our community has proven beyond a reason of a doubt over the last six months that they are well more than capable of taking custody of this dream and taking it to the next level.”

Hoskinson describes the Shelley upgrade as “profound” and with the hard fork, he believes Cardano is en route to becoming the top cryptocurrency.

Bitcoin: Why Finland is the biggest recipient of funds coming from criminal sources

3 reasons why Avalanche (AVAX) price is up 200% this month