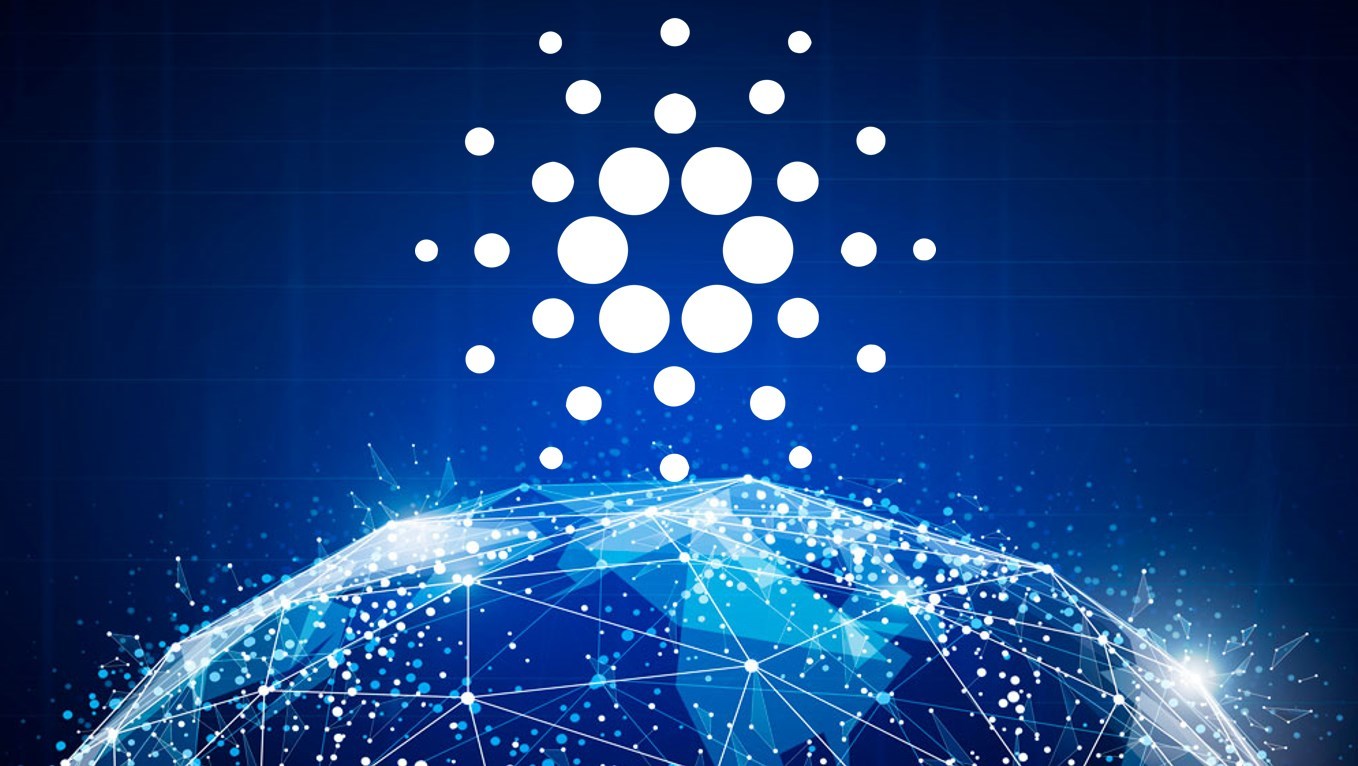 Cardano was recently in the spotlight when it’s been revealed that Charles Hoskinson unveiled the date for a big upgrade.

IOHK, the company behind Cardano, is releasing Shelley between June 30th and July 7th.

“July 7th is our backup for that candidate that we release, that you guys will download, but if everything goes without a hitch, June 30th will be the date we ship that, so there’s gonna be a week range…” he said.

He continued and explained: “These were systematically and carefully built. We waited a long time to get to this point because we wanted to have a high degree of confidence.”

A reward system for ADA hodlers

The upgrade is designed to transform Cardano into a fully decentralized proof-of-stake network.

This will be introducing a reward system for ADA holders – they can earn crypto by helping to power the network.

Hoskinson also said that the Shelley public testnet would open up so that any operator who wants to set up a Cardano stake pool can do this.  Staking and delegation on the mainnet will be ready later this summer.

The online publication the Daily Hodl revealed that IOHK marketing and communications director Tim Horrison said that a group of select stake pool operators who did the initial testing of Shelley, will be mentoring and supporting new pools.

All the amazing updates about Cardano fueled a price rally for the digital asset ADA which surged from $0.052 on May 24th to its current price of
$0.078990, according to CoinMarketCap.

At the moment of writing this article, ADA is trading in the red.

OpenSea Records Over $2 Billion in Trading Volume Early in 2022