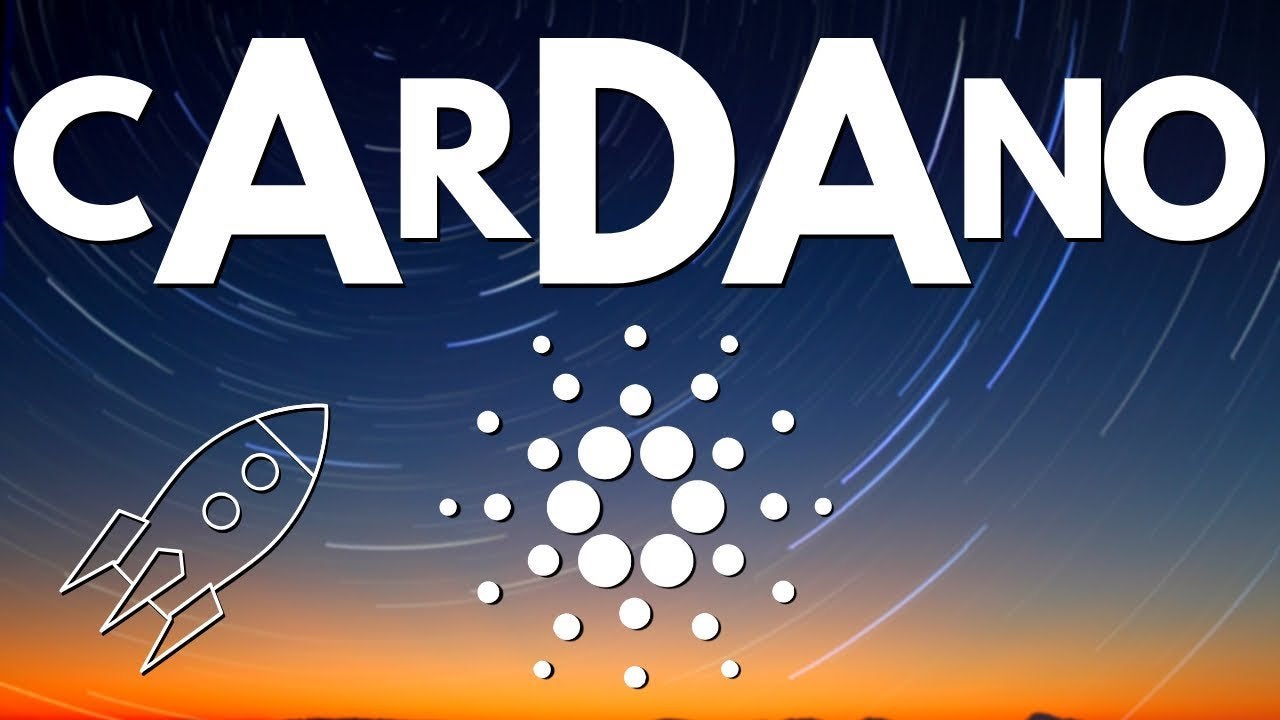 Cardano has been making headlines a lot due to the project’s achievements and massive goals.

The project’s fundamentals are really strong, and more people see this; that’s why Cardano’s popularity is skyrocketing these days and the trend will probably continue.

At the moment of writing this article, ADA is trading in the red and the coin is placed on the 7th position on CMC. The digital asset is currently priced at $0.121279.

CryptoSlate notes that after ADA took a massive hit back in March along with Bitcoin and the rest of the crypto market, “Cardano has been on what can only be described as an unstoppable rally.”

The online publication continues and notes that the rally is “Fueled by the slew of major developments coming from IOHK, Emurgo, and the Cardano Foundation, Cardano’s native cryptocurrency ADA has been on a roll this month.”

They also made sure to note the fact that the latest data coming from IntoTheBlock notes that there is very little chance that ADA will not be able to break through the vital level of $0.14.

Check out the original article in order to learn more details.

One respected trader is now pointing to four primary factors that seem to suggest a surge for the coin’s price.

Nik Patel explained in a recent blog post that he believes ADA can go to $0.20 in the near-term, as long as it can close above $0.14.

NewsBTC noted that these price triggers include “the ongoing rollout of the Shelley mainnet upgrade, news regarding new on-chain development projects from IOHK, and the future addition of Cardano staking capabilities on Coinbase Custody.”

In which direction will the Price Trend be in Ripple (XRP)?