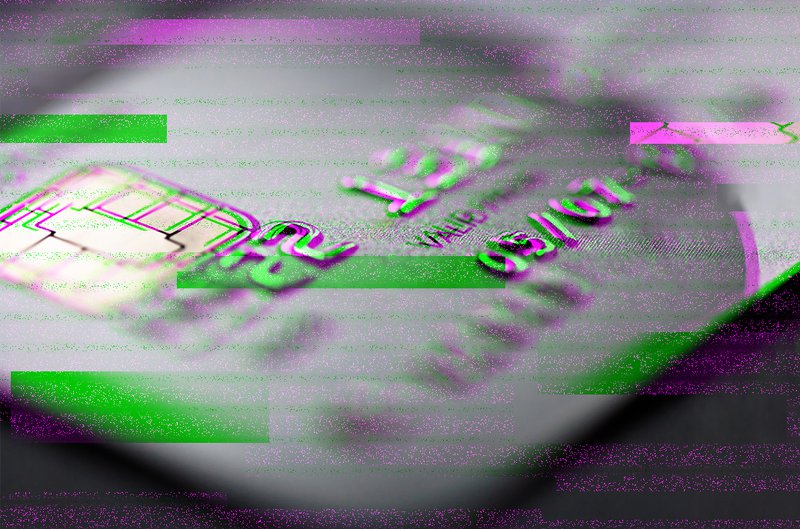 This new service is a follow-up to the Business Banking Services Cashaa launched earlier in April 2019, which allows both individuals and private firms to open accounts with Cashaa and accept cryptocurrency payments. According to a company statement shared with Bitcoin Magazine, the service will be available to users all over the world, excluding the U.S.

Launched in 2016, Cashaa’s stated mission is to use the advantages of cryptocurrency to “bank the unbanked,” allowing a greater array of possible users better access to a financial system. To this end, Cashaa caters to a variety of nations and currencies, including global currencies like the Philippine peso, Indian rupee, Singapore dollar and Swedish krona, as well as Euros and the pound sterling.

“This functionality was constantly being asked by our existing personal users from more than 109 countries,” said Kumar Gaurav, Cashaa’s CEO, per the statement.

“Enabling this feature will allow our wallet users to buy crypto as an e-commerce experience without paying high fees within their [multisig] wallet. There will be no hidden or markup fees on bitcoin price.”

Using credit and debit cards to purchase crypto assets through Cashaa will allow users to spend anywhere from a half to a third as much in transaction fees compared to industry average prices, the company claimed. Additionally, Cashaa’s service fees for these transactions can be cut further by paying them via CAS tokens.

Describing this new move, Gaurav said that “there is no major wallet … offering this service, while the ones who are offering it are charging higher markup fees on bitcoin.”

Out of Testnet and Into Alpha: Lightning Labs’ Desktop Application Is Live