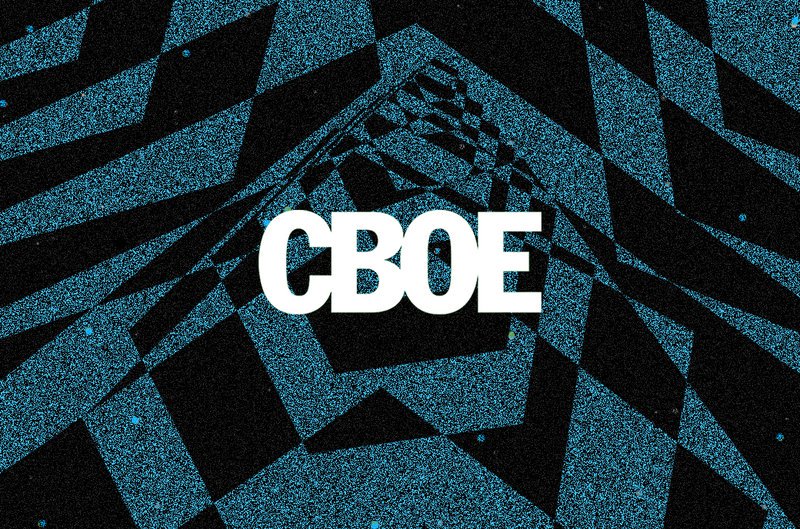 Cboe Will Not Relist Bitcoin Futures Contracts for March


The Chicago Board Options Exchange (Cboe) announced that it will not list upcoming Cboe Bitcoin (“XBT”) futures contracts for trading in March 2019.

The Cboe Futures Exchange said that the company is “assessing its approach with respect to how it plans to continue to offer digital asset derivatives for trading,” stating that it has no intention to list additional contracts for trading relating to the cryptocurrency.

Though it is not confirmed, the reason behind Cboe’s futures closing might be due to its underperformance in comparison to CME’s futures contracts.

After listing its Bitcoin futures, Cboe filed multiple times with the U.S. Securities and Exchange Commission (SEC) for the approval of several Bitcoin ETFs, none of which have been approved.

Critics of the Cboe futures, which were cash-settled contracts (no physical delivery of bitcoin), claimed that the financial activity that these types of contracts created had a negative impact on Bitcoin because they did not involve the movement and transfer of physical bitcoins on-chain, therefore suppressing its price.

“They are both cash settled, meaning that two players trade against each other based on the price, and the loser forks over USD to the winner, so bitcoin is never moved by this market,” said Greenspan

IOTA to Power a WeChat-Inspired Messaging Application for Businesses