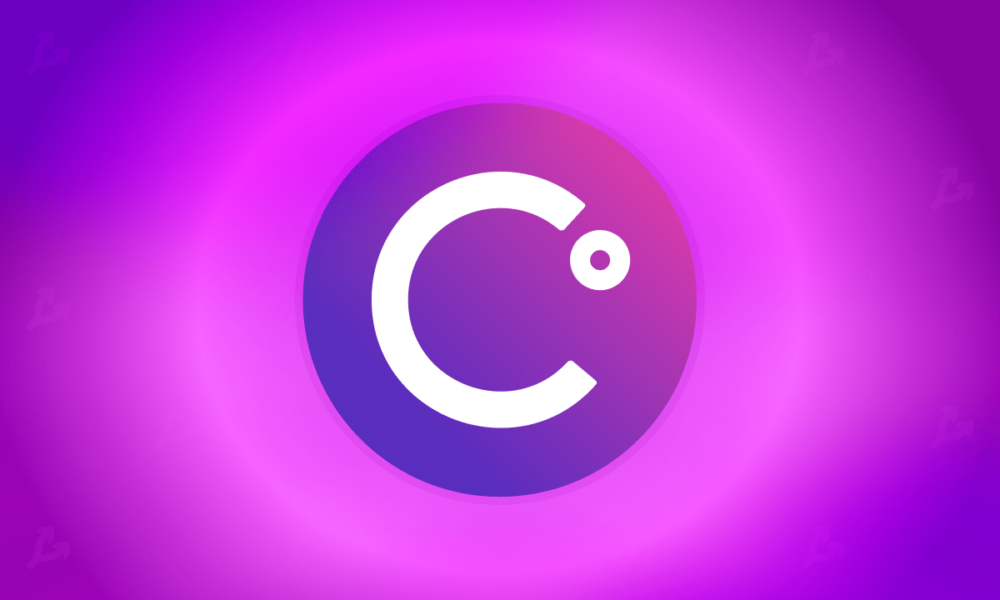 
The tokens would be distributed to creditors with claims worth more than $5K against the platform.

A lot has happened during the Celsius bankruptcy case since the platform originally went under back in July.

Between accusations of fraud, arguments that customers (or unsecured creditors, according to the firm) signed over their crypto, alleged attempts by the former CEO to flee the country, and more, Celsius’ court proceedings have been a wild ride, to say the least. Now, the lender’s legal team argues that liquidation would raise less money for creditors than restructuring, which may be true.

However, the restructuring process proposed by Celsius’ legal team relies heavily on printing a new token to “aid recovery.”

According to Ross Kwasteniet, an attorney representing the crypto lender in their ongoing bankruptcy case, Celsius’ assets would be hard to liquidate due to current prices. This situation prompted several unnamed company creditors to propose a restructuring plan based on a tentative newly-minted recovery token, as reported by Bloomberg.

There’re some precedents – CoinFLEX, Bitfinex, and others have come up with similar ideas. Unfortunately, regardless of the optimistic language used by these struggling platforms to sugarcoat the idea, it is still essentially creating a token out of thin air while dancing around the subject of what it is replacing – lost assets.

According to court documents, Kwasteniet argued that a “publicly-traded company that is properly licensed” resurrected version of Celsius would ultimately bring more value to creditors than liquidation, begging the question of how the company was licensed before it crashed.

Further documents supporting the proposal are due to be filed next week, and it would be submitted to Celsius’ creditors for a vote before being formally proposed to the judge presiding over the case.

Tokens to Be Paid to Creditors with Significant Claims

According to CelsiusFacts, an anonymous Twitter account covering the company’s court case, the tokens would be distributed to creditors with claims exceeding $5k.

BREAKING NEWS
– #CelsiusNetwork is looking at having a stratefied recovery smaller holders bellow 5k might get all assets to leave.
– Larger holders will get a debt token that seems to represent all the value, so you can sell if you dont believe in the company or recovery.

If the information presented by CelsiusFacts is accurate, creditors with less than $5k worth of assets would be able to withdraw all their assets from the platform. If a creditor claims between $5k and $7.5k, 95%-100% of assets would be available for withdrawal, depending on the amount. The remaining percentage would be paid out in the recovery token proposed by the lender.

Unfortunately, for those with more than $7.5k deposited with Celsius, the proposed plan would not allow any withdrawals. These users would, unfortunately, be left with no compensation except for the recovery token.

Further updates on the proposal are reportedly set to be discussed in court next week.