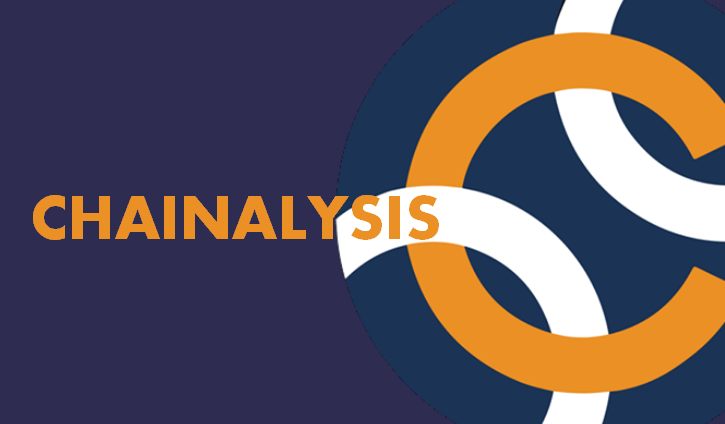 The blockchain analysis firm Chainalysis has announced that it will add support for the investigation of the privacy coins Zcash and Dash. Together, these coins represent $1.5 billion in daily trading volume and are two of the most popular privacy coins in the crypto ecosystem, according to Chainalysis.

The research firm claims that calling Zcash and Dash privacy coins is an oversimplification. These coins have privacy features, however, their effectiveness depends not only on how they work, but also on how their users utilize them. In other words, if a user does a transaction with Zcash and doesn’t know how its privacy features are used, his transactions could be just as tracked as if he used Bitcoin, Ethereum or some other cryptocurrency not focused on their user’s privacy.

How to track transactions in Dash and Zcash?

Chainalysis studied Dash’s PrivateSend functionality, which is similar to the CoinJoin protocol that some Bitcoin wallets such as Wasabi use. This service is mixing the transactions of a pool of users to disguise the identity of users. By this, users receive the same amount they have sent, but the coins get blended with other funds. That way, a user can disguise their identity and make it more difficult to track their transactions.

In that sense, Chainalysis claims that Dash’s PrivateSend function is no different or better than other mixing services used by other cryptocurrencies. The research firm blockchain states:

This means from a technical standpoint, Dash’s privacy functionality is no greater than Bitcoin’s, making the label of “privacy coin” a misnomer for Dash. In fact, independent wallet softwares provide more advanced forms of CoinJoin (…).

The only advantage Chainalysis finds is that Dash’s PrivateSend feature does not charge fees for its mixing service. Other products, such as crypto wallets, do charge fees and can be more difficult to use than the Dash feature.

On the other hand, Chainalysis also studied the privacy features of Zcash. Although the research firm cannot track transactions on Zcash, it can monitor the activity of users who do not take full advantage of its privacy features. The privacy coin is using a process known as shielded transaction which are optional and not supported by many wallets. Therefore, Chainalysis comes to the following conclusion:

(…) as with Dash’s PrivateSend, everyday users must opt in to take advantage of Zcash’s shielded pools. By default, transactions don’t take place in a shielded pool and are public and unencrypted, similar to Bitcoin.

In the case of Dash, only 0.7% use the privacy feature. For Zcash, only 14% of their transactions use a shielded address, but only 6% are fully shielded because users make mistakes. All in all, according to Chainalysis, this only accounts for 0.9% of all Zcash transactions.

Charted: Ripple (XRP) Trimming Gains, Why It Could Decline Heavily