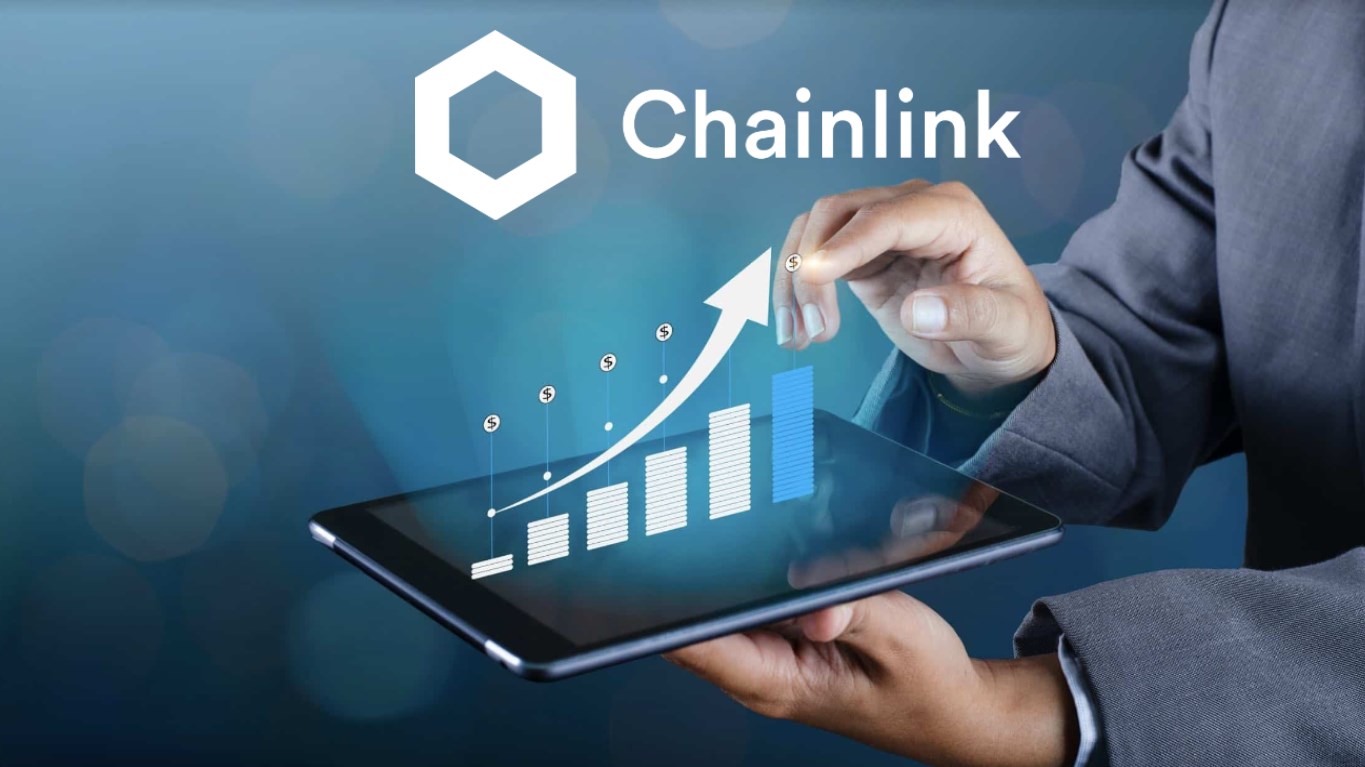 Aave surpassed $200 for the first time in history, solidifying its position as the fourth-largest DeFi token behind Uniswap (UNI).

Chainlink keeps its position as the biggest DeFi token by market capitalization, valued at around $9 billion.

Why are Chainlink and Aave outperforming the rest of the market?

In recent months, the DeFi space has seen a clear increase in demand and mainstream interest.

Earlier this week, billionaire investor Mark Cuban talked about Aave in a tweet that surprised many.

Cuban noted that moving funds through Aave is “crazy expensive” due to the gas costs on Ethereum.

To use DeFi protocols, like Aave, users need to process transactions through the Ethereum blockchain network.

Since Ethereum is decentralized, it processes information via smart contracts. Hence, for every transaction, users have to send a transaction fee in the form of “gas.”

Recently, the cost of gas has increased massively due to the overwhelming demand for Ethereum. Pinpointing the clogged Ethereum network, Cuban wrote:

“Except the gas is always an issue. Just the cost of moving crypto to AAVE is crazy expensive and the number of non crypto options will increase.”

Many industry executives stated that Cuban’s interest in Aave shows that DeFi has become mainstream throughout the past 12 months.

Chainlink is a blockchain network that specializes in oracles. Oracles are crucial to DeFi protocols because oracles provide valuable market and price data to Defi platforms.

Hence, Chainlink and Aave are likely to benefit the most from a rapidly-growing DeFi market.

According to a cryptocurrency trader known as “Cantering Clark,” a $30 target for Chainlink in the foreseeable future is quite conservative. He wrote:

“The last break paused for a moment before ripping up 80% before any significant correction. Break of an ATH is a green light for strength. Expect a delay in follow-through always. I think a 30$ $LINK soon is clearly conservative.”

However, some argue that the upside potential of Chainlink is limited relative to other DeFi tokens given its $9 billion valuation. Other major DeFi protocols are still valued under $2 billion.

In the near term, other core pillars of DeFi, such as Synthetix and SushiSwap, are likely to be the next strongly-performing DeFi tokens after Aave and Chainlink.

SushiSwap, for instance, has seen a massive spike in price after seeing a sharp increase in trading volume following a “merger” with Yearn.finance.