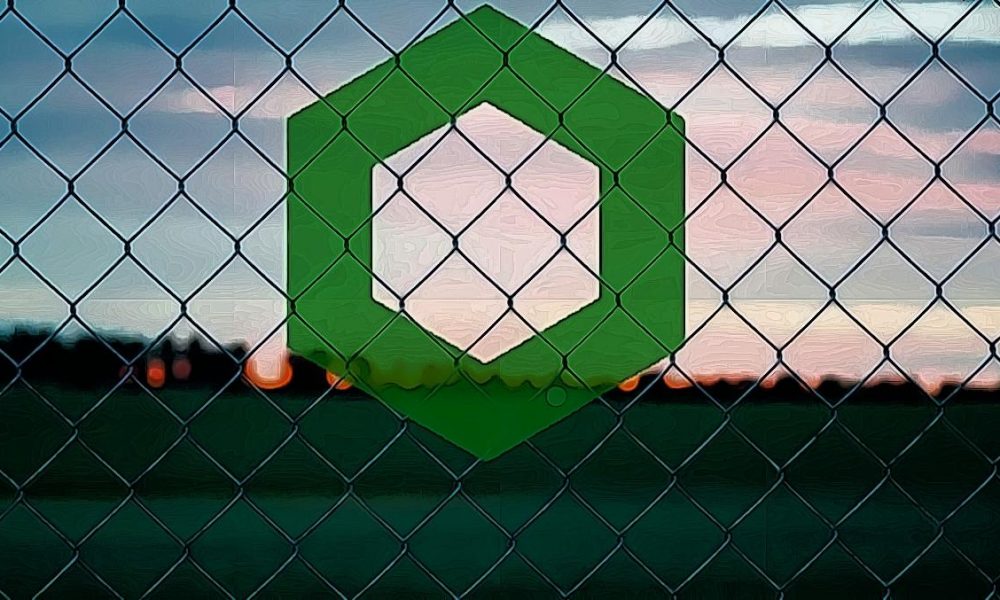 
Chainlink Labs is considered among the top crypto projects in the industry. The network aims to connect data from the outside world to a blockchain. However, Chainlink Labs looks to expand its horizon, and it has most recently announced new hiring in this regard. The crypto protocol announced the former CEO of Google, Eric Schmidt as the company’s new strategic advisor.

Eric Schmidt is a dignified name in the digital world as he enjoys the credibility of his vast experience in the field. He served Google for well over a decade. At first, he worked in the capacity of a CEO from 2001 to 2011, and for the next four years till 2015, Schmidt was the Executive Chairman of the search engine giant company.

Not only this, but he was also the Executive Chairman of Google’s parent company, Alphabet Inc., from 2015 to 2017. Later, from 2018 to 2020, Schmidt served Alphabet as its technical advisor. He was a major force to reckon in his days as Google’s CEO, as he launched new and popular services, like Google Maps, Gmail, and Chrome. He also acquired YouTube and Android in the meantime.

The role of Eric Schmidt in Chainlink Labs

Working in the capacity of a strategic advisor, Eric Schmidt is expected to analyze and monitor the performance of the Chainlink network. He can oversee the procedure of research going on in the network and help the network realize its strengths and weaknesses. Schmidt can also help the organization point out any operational loopholes or room for improvement to further enhance the network.

The newly hired Eric Schmidt is also expected to help Chainlink labs achieve its multi-chain interoperability goals. Chainlink Labs is the developer behind the blockchain oracle solution provider, Chainlink. In the world of decentralized finance, these oracles provide information about the price of an asset. But they can also be used to manage real-world data and information through smart contracts built on blockchains.