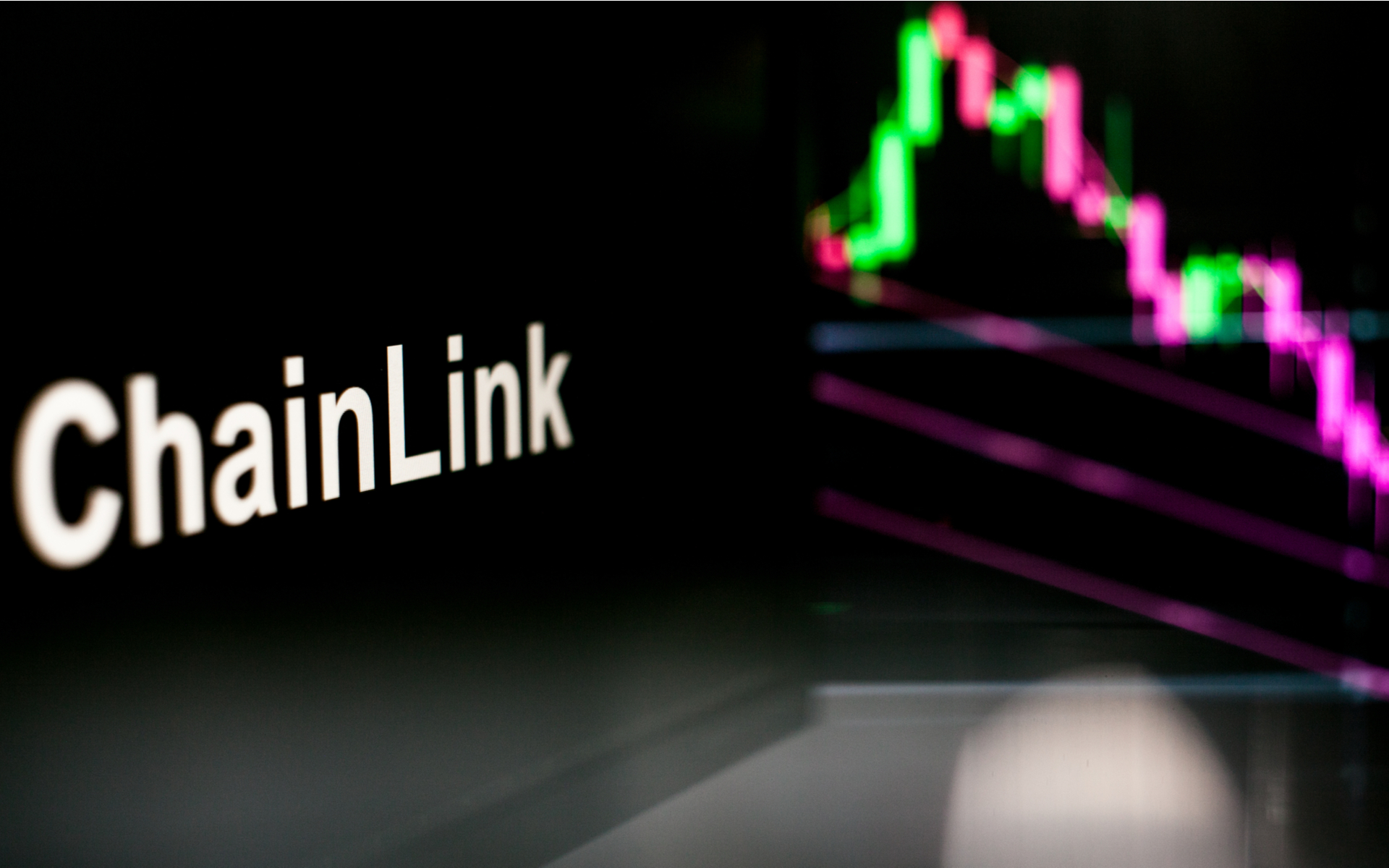 Chainlink and its marines are in utter disbelief after the coin dropped by 62% from its ATH in just over a month. Regardless, the marines have diamond hands and are holding their bags, especially retail.

Their patience might be rewarded soon, however, as the price was pointing towards a bullish breakout soon. However, the bears seem to have one last jab to dish out. This article takes a look at the short-to-medium term price for LINK.

To better understand the chart, it can be broken down into two parts – short-term and medium-to-long term. For the purpose of this article, however, let’s just stick to the short-term. Here, the descending channel formation is bullish. However, the breakout may still be far away.

In this scenario, the position will be a short trade, taking advantage of the price move from the top of the channel to the middle/bottom of the channel. The rationale behind this trade is supported by the Stochastic RSI, which pointed to a bearish crossover and the moving averages 20 [yellow] and 50 [cyan] forming above the price. Both of these were bearish, hence, the short position.

The best way to approach this would be moving the stop-loss to $8.14, once this level is achieved by using a trailing stop-loss to further maximize profits down to $6.94.