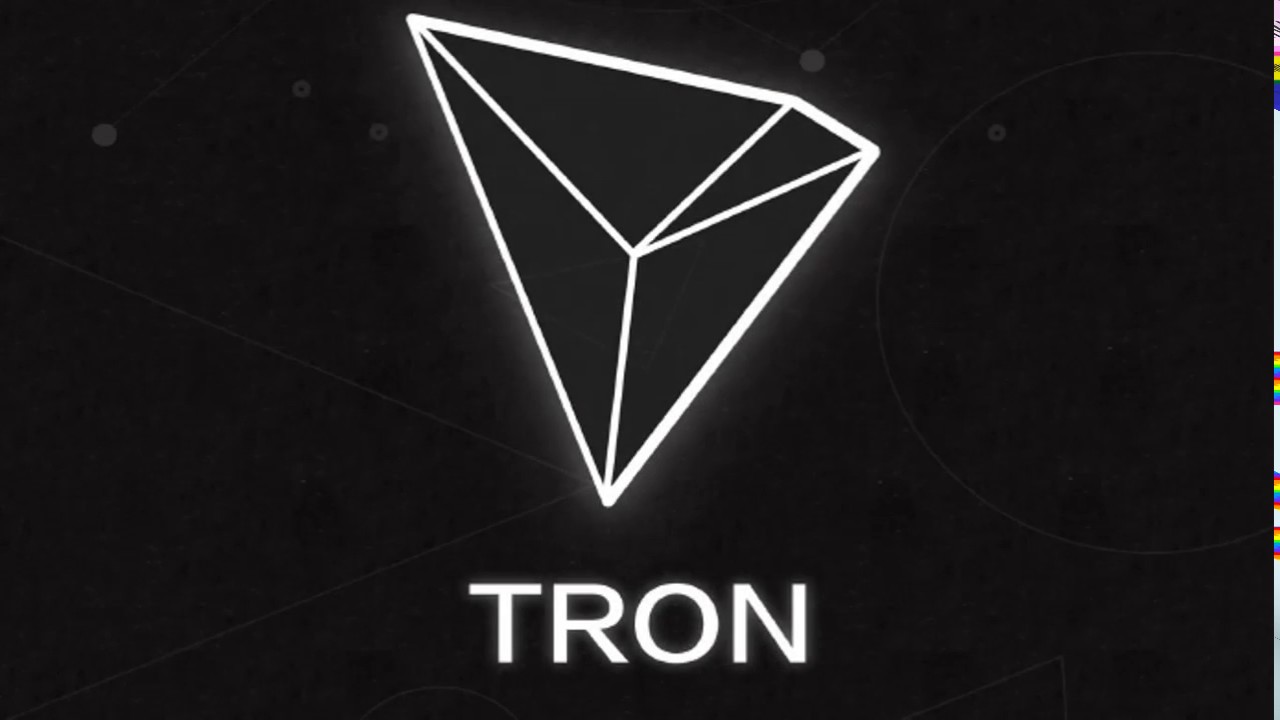 The fall in the price of the world’s largest cryptocurrency, Bitcoin, affected most of the altcoin market. While alts like Chainlink, Tron, and Dash were once holding steady in their price formations, the very same alts are now recording significant losses on a weekly basis, all thanks to Bitcoin’s corrections over a 24-hour period.

Chainlink has been one of the most talked-about cryptos in the market, with LINK, priced at $4.02 at the time of writing, noting 129.13% in YTD gains. The strength of LINK’s performance was evidenced by the fact that Chainlink was quick to recover its Black Thursday losses, with the crypto doing so sometime in mid-April. However, since then, LINK’s uptrend has sort of flattened, if not stalled. The fall in Bitcoin’s price pulled down the price of BTC even further as LINK was down by over 7% over the course of the week.

The latest depreciation in price was reflected by the crypto’s Bollinger Bands as its mouth had widened in correspondence with the price fall. However, perhaps the best evidence of the troubles LINK finds itself facing is the Chaikin Money Flow, with the indicator treading around Zero since the first week of May, suggesting that capital inflows aren’t growing.

Despite its recent performance woes, however, LINK continues to be positioned well on the charts, with Weiss Crypto Ratings recently highlighting the same, including its strong adoption over the past few months.

TRX, the token native to Justin Sun’s Tron network, has often been accused of being driven solely by hype and marketing. Whether that is the case is a debate for another time; however, of late, it would seem that Tron has been pushing the network in gear following a spate of recent announcements and developments, with the most recent one being a sort of ambiguous, but very intriguing teaser from Justin Sun who tweeted “Tron 4.0 is coming.”

Since the crash in March, TRX had been on a gradual uptrend on the charts, one punctuated by a few sharp falls here and there. the most recent one is just the latest, with TRX falling by over 11% over the course of the week.

While the Parabolic SAR’s dotted markers were above the price candles and implied bearishness in the market, the Relative Strength Index was recovering from a dramatic dive towards the oversold zone.

Dash, the popular privacy coin ranked 22nd on CoinMarketCap’s charts, like a lot of altcoins in the market, has stalled somewhat, with the crypto trading within a broad price channel since the month of April. This is odd, especially in light of the fact that contrary to most of the altcoin market, Dash was very quick to regain its Black Thursday losses, doing so in the last week of March itself. Since then, however, Dash seems to have stagnated.

This sideways movement was disrupted by the sudden loss in value over the last 24-hours, one triggered by Bitcoin’s corrections. The same also pushed Dash into noting weekly losses of almost 7% on the charts.

The lack of any positive momentum in the market was highlighted by the MACD line struggling to cross the Signal line on the charts.

Investors are now buying Ethereum (ETH) at a 750% premium; a smart investment or Robinhood-esque FOMO?