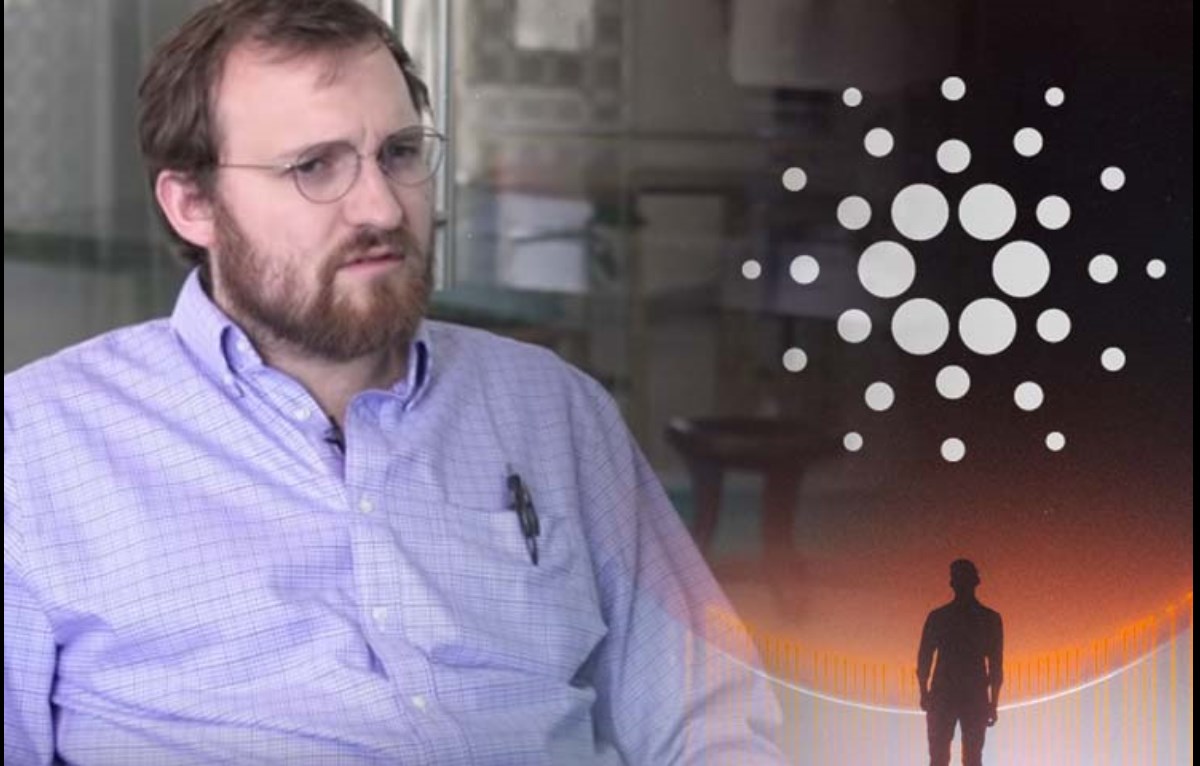 The Cardano founder updated the community on staking, the incoming governance layer, and his plans for stepping back from the spotlight.

This bullishness comes from recent updates on the long-awaited Shelley mainnet, which will fully decentralize Cardano. During the community’s seminal Cardano Shelley Summit 2020 this week, the founder of Cardano, Charles Hoskinson, shared his vision for the coming year.

More Cardano Services in the Pipeline

Hoskinson acknowledged the amount of time it took the team to release Shelley.

In his view, it was worth the wait because of the project’s formal approach and attitude towards “building things to last.” Now, Shelley mainnet launch is scheduled for July 29, 2020.

He pointed out that during the testnet phase, Cardano’s Incentivized Testnet signed-on over 1,200 stake pool owners. These users will get their rewards for over six months of staking on Aug. 3.

Hoskinson also said that the team has already had a Shelley node running since Jun. 30. This node will pave the way for others, testing for possible issues before the mainnet.

Recognizing the current limitations of Cardano, the Cardano founder showed that the team understands the importance of decentralized finance (DeFi) and decentralized applications (dApps). He claimed that the network is going to have native tokens, much like ERC-20 on Ethereum⁠—but better designed.

He expects the new token standard to appear on the network within the next 120 days.

Unlike other networks, there are a substantial number of stake pool owners acting as vendors for Cardano-related services, said Hoskinson. These services include oracles, sharding, and interoperability.  In the future, he envisions people will be able to plug into these services via API.

Besides just betting on developers to join the network, Cardano is putting serious money into fostering new talent.

He spoke about partnering with Wave Financial on a joint venture called cFund, which would bring DeFi and dApp developers to the Cardano ecosystem. cFund is expected to provide $20 million to devs looking to build on the network. The website is going live in July.

On top of cFund, Cardano will provide 100 million ADA tokens in tranches to the community to fund projects and people who want to improve the network.

Besides developers, there may be people with expertise who Hoskinson called an “expert class.”

In his view, people with relevant domain knowledge, but not involved in Cardano, may be hired by the community as consultants.

This should enable the community to get more involved in directing the network, allocating funds to promising projects and people, and voting on critical decisions.

For the voting process, Cardano partnered with Submittable, a submission management software company, with plans to make voting easy⁠—even giving people the option to vote by mobile app.

The Face of Cardano, for Now

Despite his desire to stay with the project over his lifetime, Charles Hoskinson doesn’t want to be the face of the network forever. Consistent with a decentralized ethos, he’d like to become just one stakeholder in a vibrant community.

These Are the Most Rewarding Bitcoin Faucets in July 2020

MicroStrategy Could Buy More Bitcoin With $1...