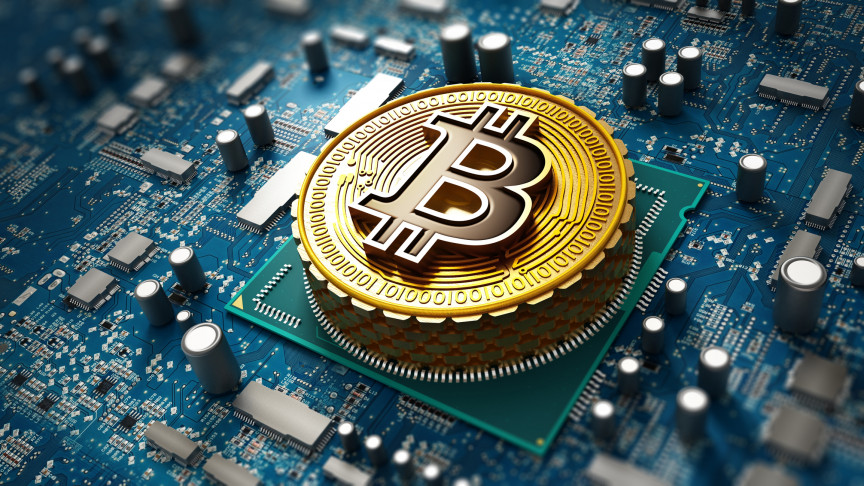 The province of Hebei, in China, which is 300 km from Beijing, is the latest region to create crackdowns on cryptocurrency miners, and it has already started at home. The Network Security and Information Technology Commission, led by the local Communist Party, has given until the 30th of this month for all government departments to check their systems and end any link with “illegal” mining activity.

As announced by the Commission on Network Security and Information Technology in its account, “The mining of cryptocurrencies consumes an enormous amount of energy, which is in line with China’s targets for carbon neutralization,” says a statement on WeChat, according to a Reuters post on Tuesday (14).

The organization also added that the activity entails enormous financial risks and that the next step will be to gather information and complaints from the general public. And he stated that from October onwards he will both begin to regularly monitor the sector and punish those who break the rules.

The repression actions in Hebei already have the help of several departments, such as Education, Public Security, Administration and Communication. The agency that oversees the local financial market also joined the initiative.

The crackdown on bitcoin miners in China has been growing since May this year, when China’s State Council showed its negative stance on the activity. It was the first time that a high Chinese government body discussed the crackdown on mining and bitcoin trading in the country.

After that, several cities started to mobilize against the miners, who started to turn off their equipment and even leave the country. The cryptocurrency industry, then, came under heavy repression from entities linked to the Chinese government.

In June, exchanges such as BTCChina and Okcoin — two of the oldest in the country — closed their doors. Bitcoin mining companies HashCow and BTC.TOP also suspended activities; others suggested that they would leave the country.