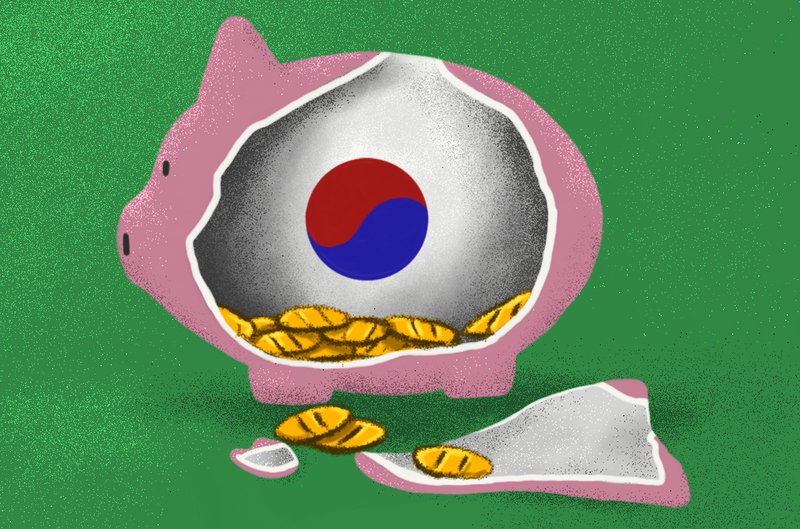 Business Korea reported on Coinbin’s recent failure, claiming that the company had lost $26 million as a result of theft and the subsequent bankruptcy declaration. Coinbin’s CEO Park Chan-kyu claimed that the move was “due to a rise in debt following an employee’s embezzlement.”

After the exchange Youbit was hacked to the tune of several million dollars last year, Coinbin acquired it, and now Coinbin’s CEO claims that Youbit’s former CEO used his new position at Coinbin to carry out this theft.

Several exchanges in South Korea have been targets of similar fraudulent activities in recent months, both from scammers targeting legitimate businesses and from various exchanges turning out to be fraudulent in some way.

In January 2019, for example, exchanges Komid and UpBit both saw top-level executives face prison terms for various acts of defrauding users. Additionally, in November 2018, PureBit posted an apology notice on its website after stealing $2.8 million in a fairly straightforward exit scam.

Even when exchanges attempt to conduct operations in good faith, they still are often victimized by hacker attacks. In June 2018 alone, for example, exchanges Bithumb and Coinrail lost $30 million and $40 million dollars respectively due to hackers.

These staggering figures still pale in comparison, however, to the exploits of North Korea. The Lazarus Group, a hacker organization directly sponsored by the North Korean government, stole more than $571 million from various exchanges over a period of less than two years. A significant portion of their targets, naturally, were in South Korea.

How did cryptocurrencies conquer the world of sports?