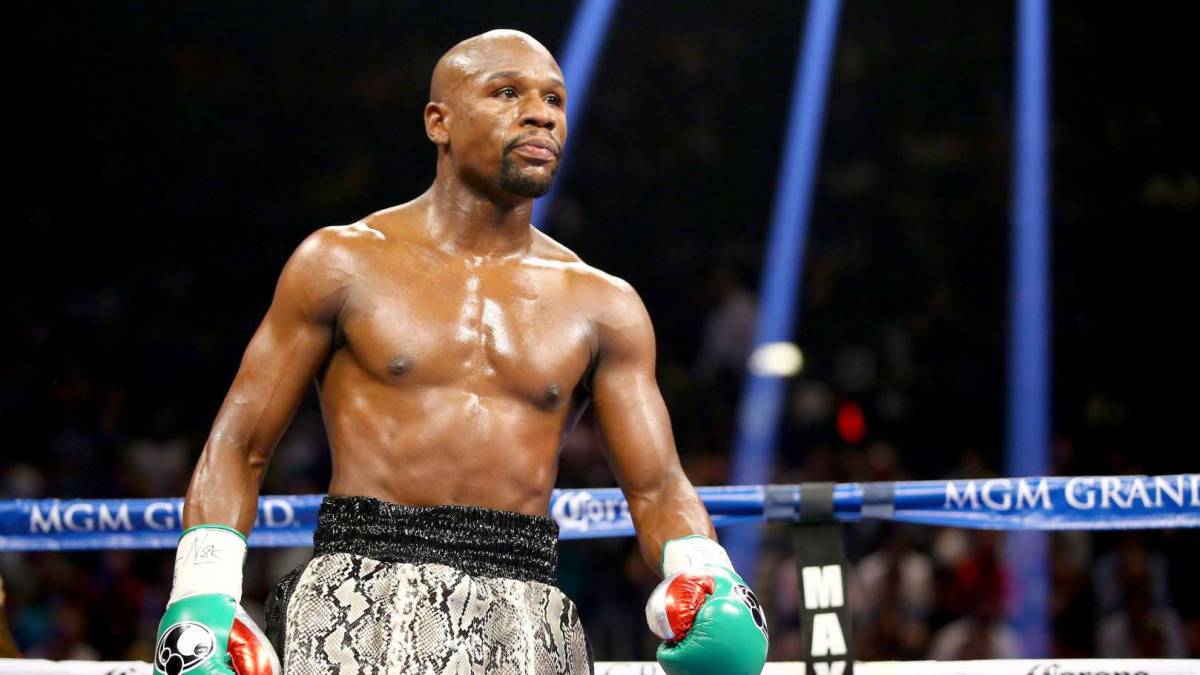 The third co-founder of the alleged cryptocurrency scam project Centra Tech, backed by celebrities such as Floyd Mayweather and DJ Khaled, is reportedly planning to plead guilty to duping investors into committing more than $25 million in its initial coin offering (ICO).

According to the report from Bloomberg, Sohrab “Sam” Sharma, one of Centra Tech’s co-founders, has agreed to change his plea before his scheduled trial date in November 2020. His lawyers informed the US District Judge Lorna Schofield in a court filing on Monday in New York.

Sharma was the only co-founder of the allegedly fraudulent cryptocurrency project who hadn’t pled guilty or been convicted. As CryptoPotato reported previously, Robert Farkas pled guilty in June this year, while Raymond Trapani was arrested and charged with securities and wire fraud in April 2018.

The trio worked at a luxury car rental company in Florida dubbed Miami Exotics, before deciding to enter the cryptocurrency space. They founded Centra Tech and revealed a debit card supposedly allowing purchases with digital currencies at any business accepting MasterCard or Visa.

When advertising their product, the trio made several bold claims. Those included having a Harvard-educated chief executive officer (CEO) with over 20 years of experience in the field, partnerships with MasterCard and Visa, and licenses to operate in 38 US states.You Might Also Like:

As the US DOJ investigated and clamped down on the project, it turned out that none of the above is actually true. Therefore, the men received charges that they have deceived investors into putting funds in a falsely advertised ICO that gathered over $25 million.

After Farkas pled guilty on the two charges, the DOJ ordered a sentence of up to 87 months and a fine of $250,000, and the sentencing date is scheduled for October. At the time of this writing, Sharma’s sentence remains undisclosed.

One of the few partially accurate claims made by Centra Tech was that it had the endorsement of celebrities such as boxer Floyd Mayweather and musician DJ Khaled. However, while the duo indeed promoted the fraudulent project, they failed to disclose that they had accepted money for it.

Party’s Over? Altcoins Take a Hit After Monday’s Bearish Reversal in Stocks

Cardano Price Prediction: ADA eying up $0.13 with only one hurdle ahead

Dogecoin Primed for a 500–1,000% Multi-Month Rally if It Hits This Level, Says Crypto Analyst Justin Bennett