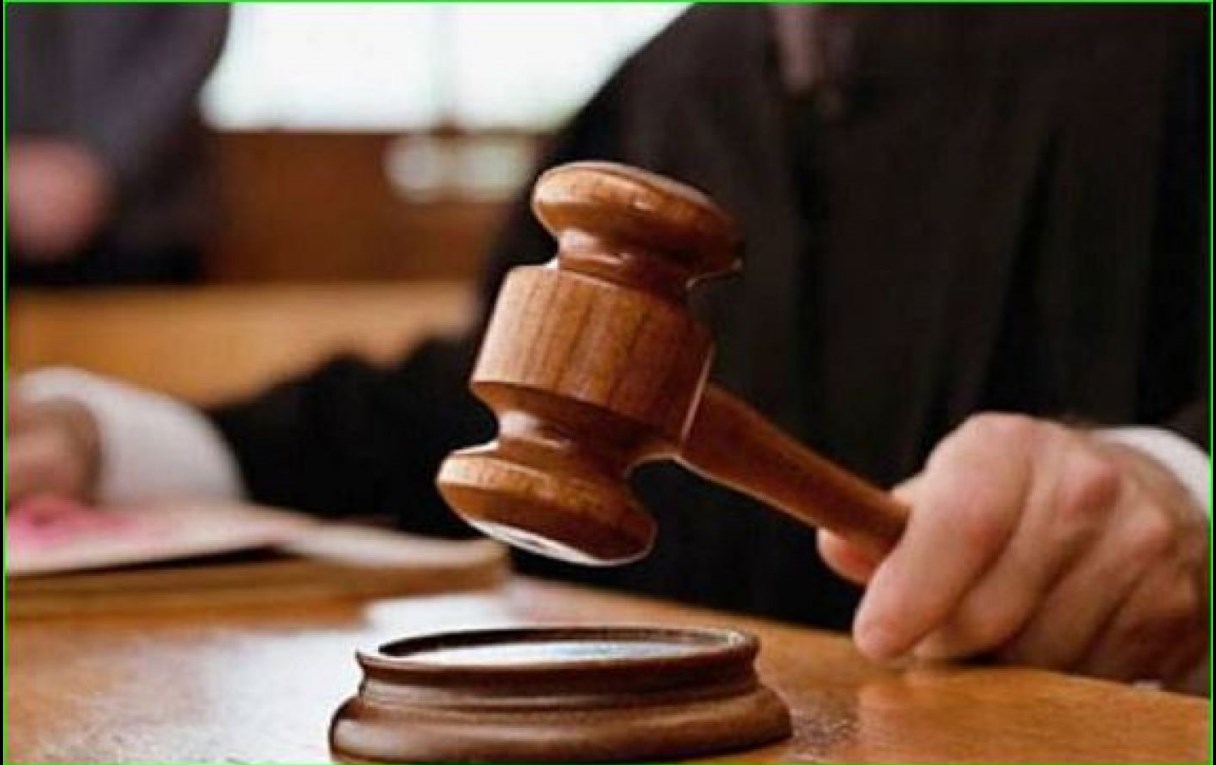 The co-founder of Centra Tech crypto firm, Robert Joseph Farkas, also known as “RJ,” pleaded guilty on 16 June on charges of conspiracy to commit securities and wire fraud. The 2017 ICO fraud was promoted by celebrities such as the Floyd Mayweather boxing icon and the DJ Khaled music producer.

According to a press release published by the Department of Justice, Robert Farkas pleaded guilty to conspiracy to commit securities and wire fraud in connection with a dubious cryptocurrency project that hoodwinked investors up to $25 million.

Farkas, along with his team, used false information and data omission to lure investors to purchase securities in the form of tokens issued by Centra Tech. The tokens were distributed in the form of an Initial Coin Offering ( ICO) in early July 2017.

Centra Tech was one of the many startups that took advantage of the ICO boom in 2017. After promising investors that the funds would develop a range of financial products for the digital economy, the firm distributed unregistered CTR tokens.

The co-founder of Centra Tech Crypto and his team also lied to investors about the firm’s partnership with some of the world’s leading financial services companies. For example, investors were once told that the firm had reached an agreement with Visa and MasterCard; to develop a Centra Fiat-to-Crypt card that would facilitate an instant conversion. The two companies, however, denied the claims.

Nevertheless, the most effective weapon in their arsenal was the endorsement by international icons such as boxing champion Floyd Mayweather and popular hip hop and record producer DJ Khaled. Mayweather and Khaled urged their fans to invest in Centra Tech; leading to a successful ICO that ran between July 2017 and March 2018.

Furthermore, investors also sued the two celebrities for infringing securities regulations; however, a federal court discharged them from the case in May 2019. In the case of Farkas, he will pass judgment on a date that will be determined. He could face a ten years prison sentence.

Cardano: IOHK sets parameters for Shelley and the rewards, ROI