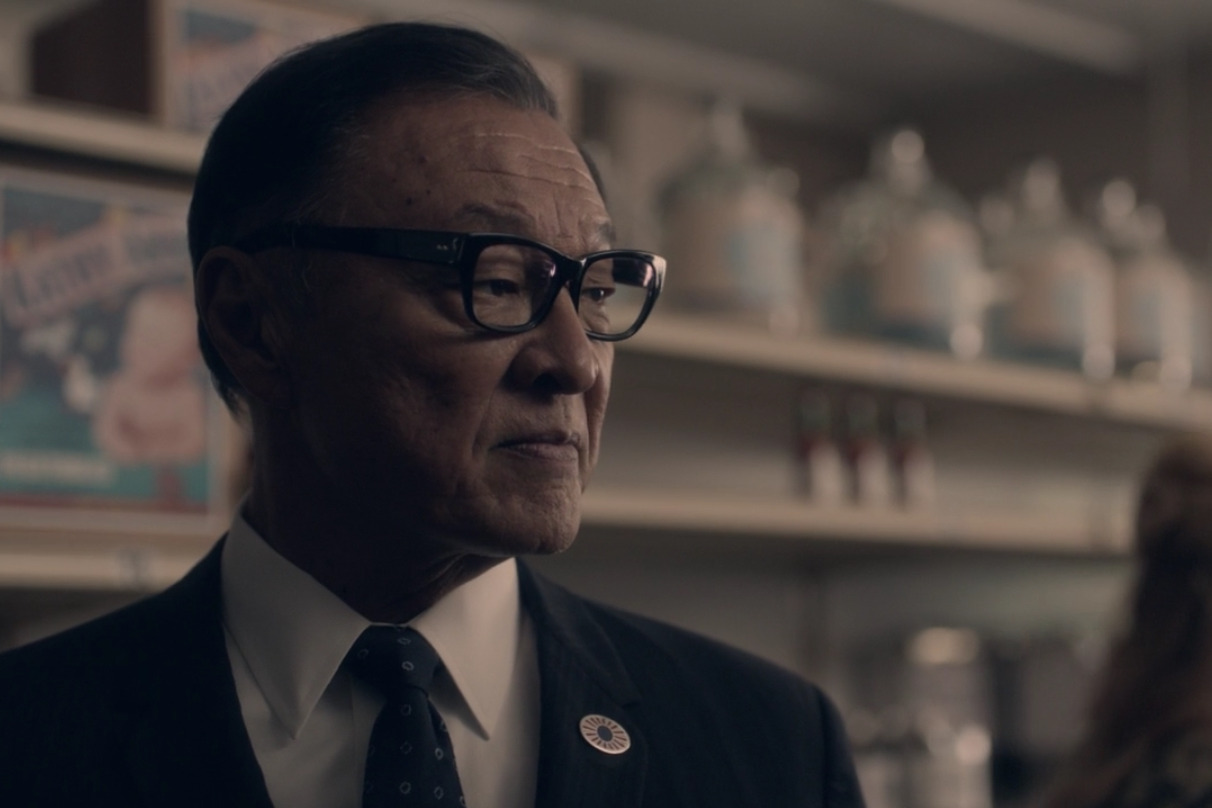 One of the biggest cryptocurrency platforms in the industry, Coinbase recently announced earlier this week that it was acquiring the Tagomi crypto broker.

The news was announced earlier this week on the 27th of May with the platform claiming that the acquisition agreement came at an inflection point in the industry. This was a moment when increasing numbers of hedge funds and macro investors are gaining increased attention on the industry as a whole.

According to Coinbase, they have seen a significant spike in demand when it came to crypto investment opportunities from institutional investors of the past 12 months. As a result of this, it has encouraged a rollout for new targeted offerings such as margin trading and has even seen Coinbase Custody see some significant growth.

ear the end of last year, Coinbase was forced to deny that it had acquired the crypto broker after several outlets believed that the rumours were true and were after confirmation from the horse’s mouth.

As a little bit of background on Tagomi, it is safe to say that it has established itself as a reliable and promising brokerage firm. Since it was launched 18 months ago, the broker has been performing well throughout the industry. In the announcement, it says that the platform is a platform of choice for many advanced traders and family offices including Bitwise.

Who knows where this acquisition will go in the future? Only time will tell.

For more news on this and other crypto updates, keep it with CryptoDaily!

PREVIOUSAnalyst: how the mining capitulation could spark something in BTCNEXT How Dash Is Dominating Nigeria