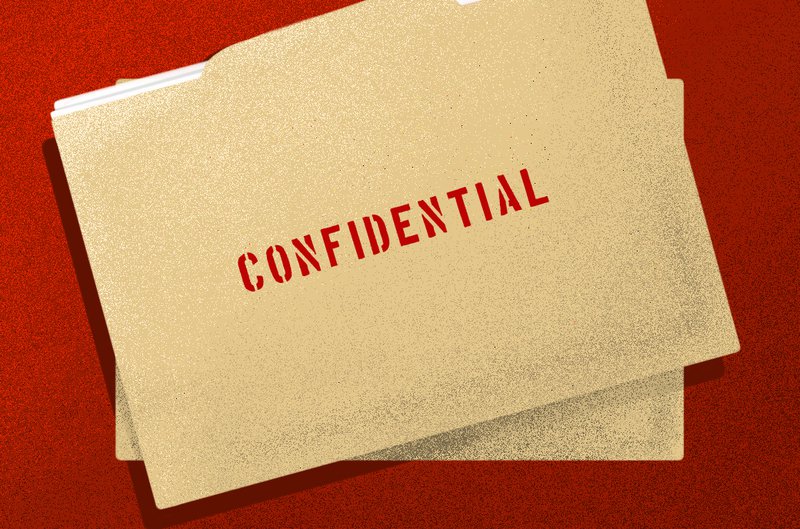 Coinbase’s Director of Institutional Sales, Christine Sandler, said in an interview last week that, in part, the exchange acquired controversial software firm Neutrino because its prior blockchain analysis providers were selling customer data.

“The compelling reason for making the acquisition was that Neutrino had some industry leading, best in class technology. It was important for us to migrate away from our current providers. They were selling client data to outside sources and it was compelling for us to get control over that and have proprietary technology that we could leverage to keep the data safe and protect our clients,” Sandler said in an interview with Cheddar.

In its current privacy policy, Coinbase asserts that it only shares customer information with third parties for fraud prevention and legal compliance as well as for “bill collection, marketing, and other technology services.” The same active policy says that they will personally never sell client information, transaction or personal, and nor will these third parties.

Sandler’s slip up tells another tale. If her statement is true, then Coinbase may have inadvertently violated its terms of use. Coinbase users believed that their data was only being shared for regulatory purpose, not being monetized, as Jill Carlson points out on Twitter:

Seeing as their prior providers breached this trust, Coinbase’s acquisition of Neutrino makes sense; out with the old and in with the (hopefully more trustworthy) new. In one of its news blurbs, cryptocurrency media platform Messari indicates that the purchase was likely made to minimize counterpart risk by bringing analysis services in house. Most all other exchanges use the same providers, a source told Messari, so going with the new kid on the block was likely the only way Coinbase could make sure the provider would do as they’re told.

“A source with knowledge of the situation explained there wasn’t much of a choice for Coinbase, as almost all regulated crypto exchanges likely use one of several large blockchain analytics tools, including those from industry leaders Elliptic and Chainalysis. The source said that those firms had moved to a ‘give-get’ data model, where Coinbase would only have been permitted to use the service in return for providing its own data. Coinbase ‘brought that capability in house so they weren’t in a situation where using a 3rd party tool was making it better’ as a surveillance tech.”

Still, if Coinbase was looking for a team it could trust, Neutrino’s past is far from trustworthy. The company’s three executives used to run a business called Hacking Team, which sold surveillance malware to authoritarian regimes around the world which precipitated, among other human rights abuses, the monitoring, imprisonment and death of journalists and regime dissidents.

Neutrino’s past has it and Coinbase embroiled in intense community scrutiny, and the collective ire has manifested in a #DeleteCoinbase campaign on Twitter.

Coinbase claims that Neutrino offer best-in-class software, hence why they’re the best fit for AML/KYC compliance and other business-related transaction analysis. But even disregarding the questions of trust that Neutrino’s past may muster, the company’s pedigree might not even be all that up-to-snuff.

Jesse Powell, CEO of Kraken exchange, said that Neutrino was disqualified “due [to its] risks” in a compliance evaluation. Even without this risk, they came in last for actual product when compared to four other providers.

“I asked our Compliance team what they thought of Neutrino,” Powell tweeted. “Fortunately, they’d just completed an evaluation. Neutrino came in last place on product (out of the 5) but was disqualified anyway due to the risks. However, other factors are important in M&A: cost, culture fit.”

“We didn’t actually get so far. After the demo, I had some doubts about the ‘secret source’ claims. Then we googled names and that was enough for me to tell my client to pass,”.

The next big treasure: Corporations buy up Bitcoin as a treasury reserve