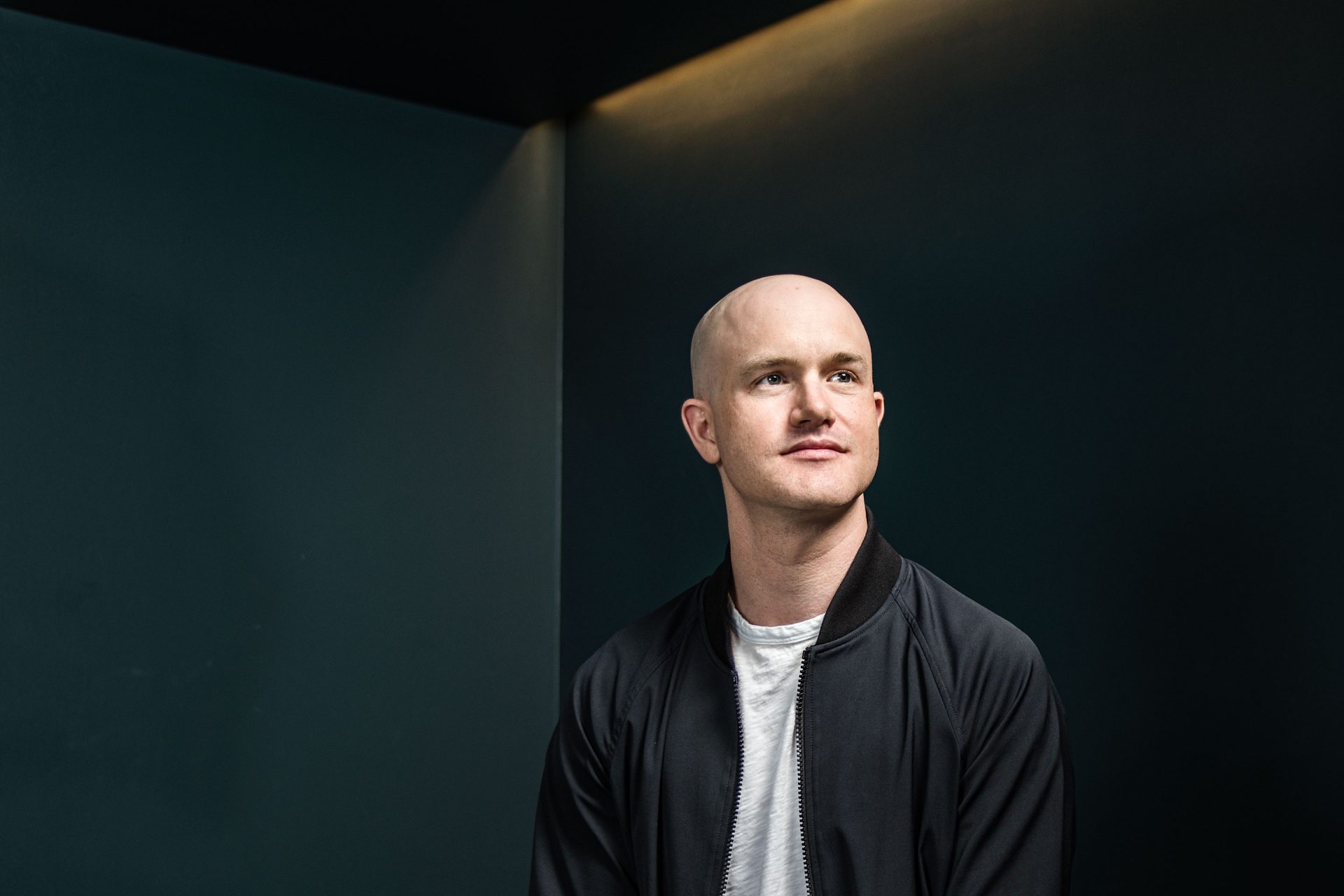 There are always some developments taking place in the crypto space that might not make sense at first. Secret meetings between Jamie Dimon and Brian Armstrong, for example, tend to raise a lot of questions.

As it turns out, the love-hate relationship between Bitcoin and JP Morgan has a few more layers than initially anticipated.

What is Coinbase Doing Behind the Scenes?

Some evidence has appeared that hints at meetings between the CEO of this nefarious bank and Coinbase CEO Brian Armstrong.

What those meetings pertained exactly, is a matter of speculation and debate.

It is a well-known fact that JP Morgan has recently started acting as an official banking partner for a few crypto companies.

That may stem directly from those meetings held in 2018, albeit there is no official confirmation.

Given how one of the banking customers is Coinbase, one has to wonder what led to this particular decision.

There is also a lot of hostility toward Coinbase in the past 18 months.

How that will affect the company moving forward, will be interesting to determine.

Given how Jamie Dimon always considered Bitcoin to be a fraud and a scam, meeting up with the CEO of a crypto firm is all the more remarkable.