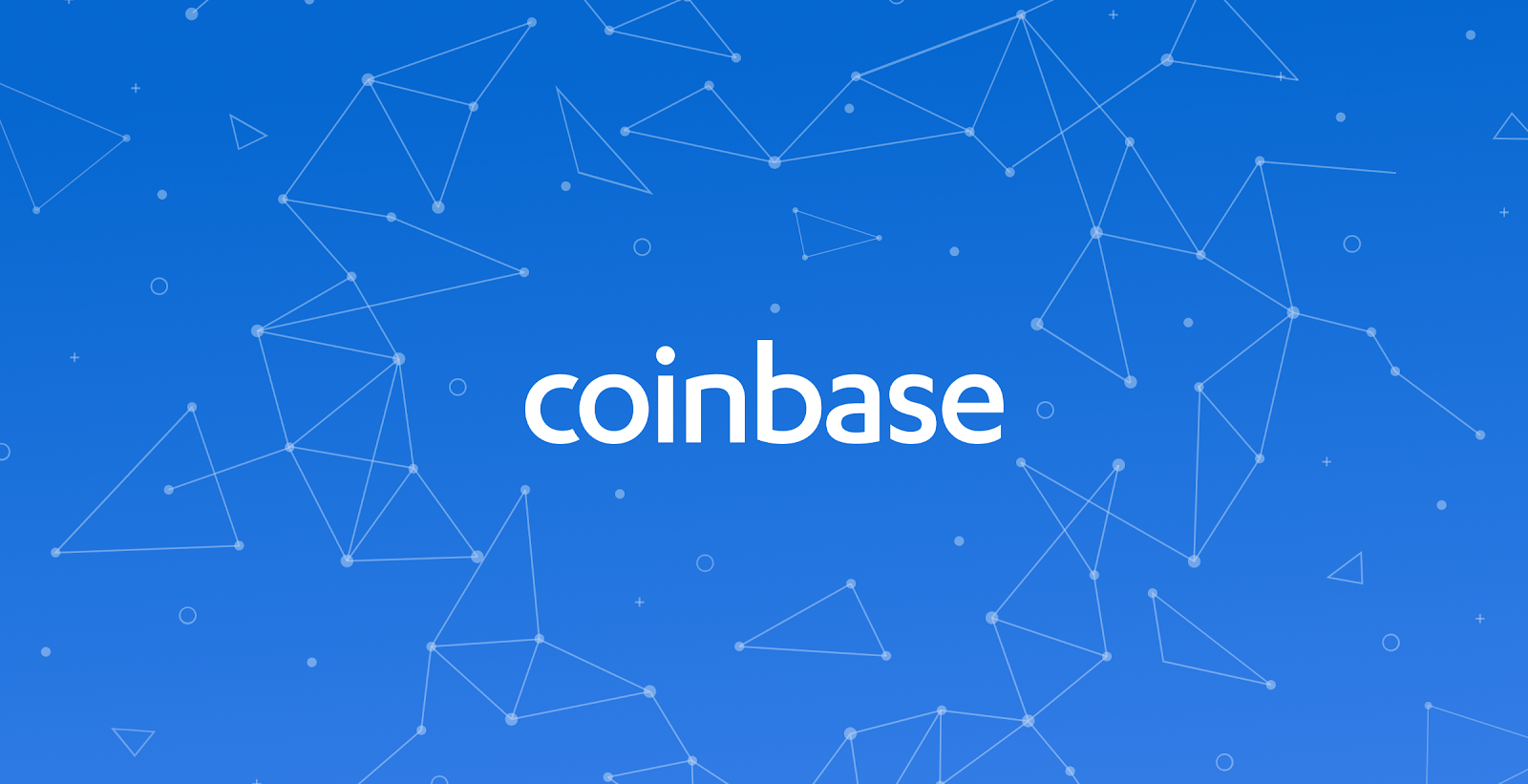 Coinbase defended the licensing of its analytics software saying if people really wanted privacy, privacy coins were around.

Coinbase CEO Brian Armstrong took to Twitter to talk about Coinbase Analytics and the company’s practice of licensing out the platform, explaining why crypto exchanges must have some sort of analytics software to comply with banking regulations.

“Exchanges that maintain connections into the existing financial system (i.e. ability to connect your bank account, do wires, etc so you can convert fiat to crypto) need to follow AML laws, and this often includes utilizing blockchain analytics software for transaction monitoring,” Armstrong tweeted. “There is a lot that could be better about existing AML laws, and we didn’t create them – but those are the rules to operate a fiat to crypto exchange legally.”

The exchange came under fire on social media over the weekend after it licensed its blockchain analytics software to the U.S. Secret Service and to the U.S. Department of Homeland Security, as first reported by The Block. Armstrong added that it’s expensive to build an analytics platform so they wanted to recoup costs by selling it. He said it was important to have analytics software particularly as a means to encourage more interaction between fiat and crypto.

The U.S. Secret Service has, in fact, increased its scrutiny of cybercrimes. Recently, the law enforcement agency launched the Cyber Fraud Task Force and focused on the role of cryptocurrencies in online illegal activities.

The Coinbase CEO said transactions on a public blockchain are already traceable even if the exchange never sold its analytics platform to other parties.

“If people want true privacy, that is what privacy coins are for. I’m a fan of privacy coins because I think everyone should have more financial privacy. It will be similar to how the internet moved from HTTP to HTTPS over time,” he said.

Coinbase has been rumored to consider entering the stock market but is still awaiting the green light from the Securities and Exchange Commission. The exchange also hired former Facebook Deputy General Counsel Paul Grewal to join its legal team, possibly as it prepares for an initial public offering.