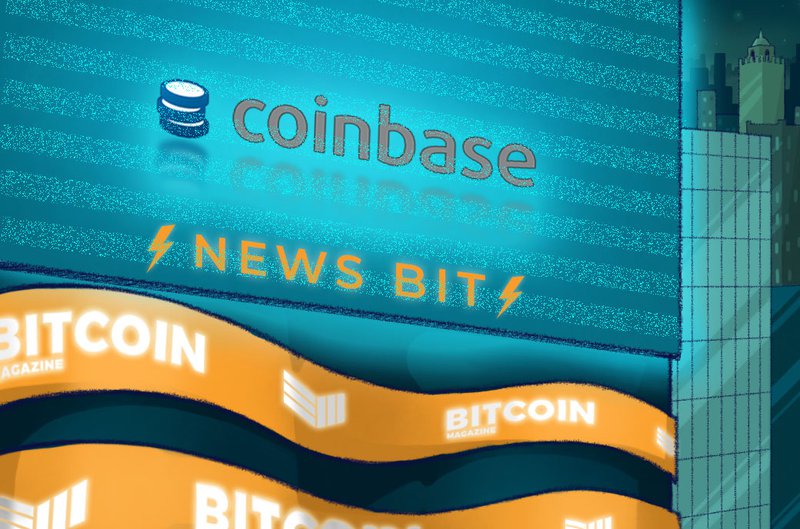 
According to a report from Fortune on April 23, 2019, the U.S.-based cryptocurrency exchange Coinbase will shut down its Chicago office.

Coinbase will scale back plans for a high-frequency trade matching engine in development there, software that automatically matches trade bids to complete trades at a higher rate. The exchange will also lay off about 30 engineers and transfer others to its San Francisco office.

An unnamed Coinbase spokesperson told Fortune that the closure was due to a change in the company’s focus and that the exchange will instead work on growing its custody and over-the-counter trading services.

Coinbase launched its Chicago office in May 2018, as a hub for the team working on Coinbase Markets, its electronic marketplace of liquidity and participants. At the time, the exchange noted that the office would provide the company with a vast pool of highly experienced and skilled engineers who would help improve service offerings.

The team was led by Derek Groothius, a former software engineer at DRM, and Paul Bauerschmidt, who previously worked as an executive at CME Group, according to additional reports about the closure. In light of the recent development, both men are leaving the company.

The move could also be a bid for Coinbase to improve profitability. On April 18, 2019, Reuters reported that the exchange managed to rake in $520 million in revenue for 2018, a figure that was 60 percent less than analysts had predicted.

Estimates by news platform The Block revealed that salaries of the engineers working on the trade matching engine were as high as $6 million annually, not to mention the technological costs, office space, staff bonuses and other administrative outlays.