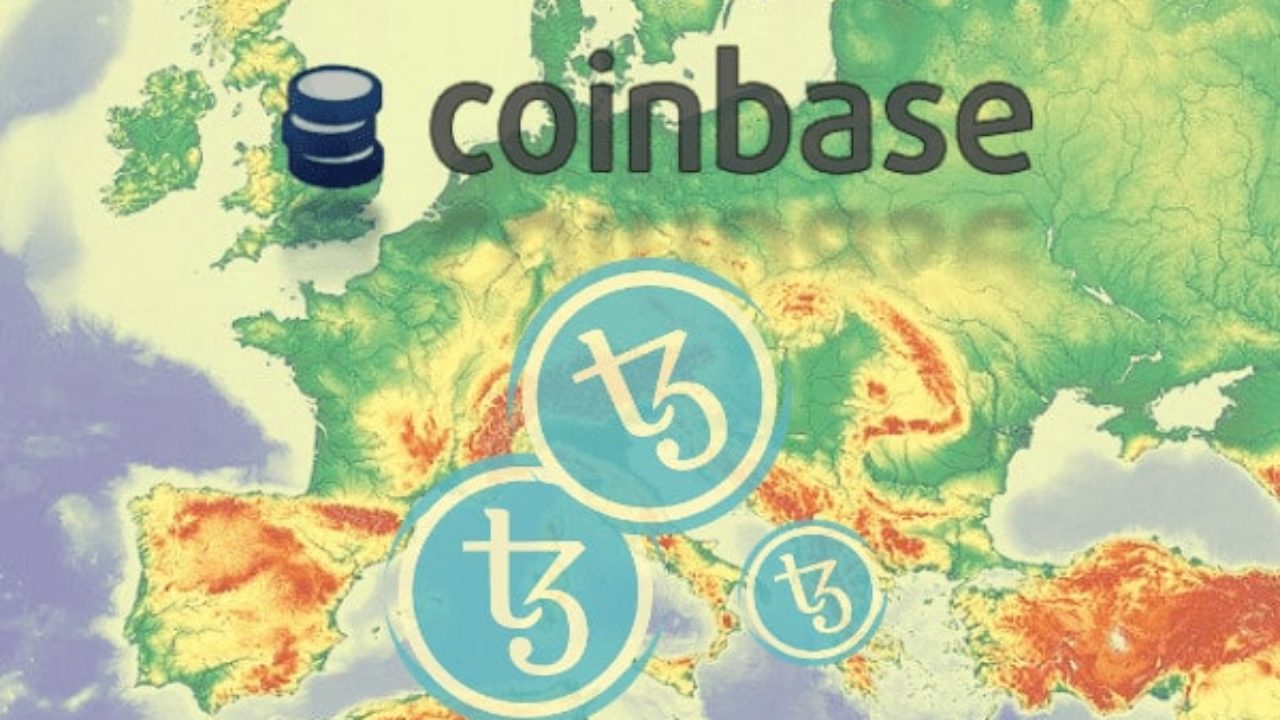 To get as much as 5% per annum, XTZ owners should hold the coin for at least 35-40 days. It is the minimum holding period to qualify for the reward. After that, the interest is accrued once in three days.

Initially, the service was available only to institutional customers in the USA, later Coinbase expanded the opportunity to retail customers. According to the report published by the exchange, over $ 2 million has been transferred to the holders as staking rewards.

Coinbase is Tezos largest validator. As of March 30 65.9 million XTZ were locked in the custodial accounts of the cryptocurrency exchange, while the nearest rival, Kraken, had only 30,2 million XTZ.

Staking is a type of passive cryptocurrency income. That’s how it is described by Coinbase:

Staking lets you earn rewards with your crypto by participating in the network of a particular asset. When you stake your crypto, you make the underlying blockchain of that asset more secure and more efficient. And in exchange, you get rewarded with more assets from the network.

Meanwhile, XTZ takes the 1oth place in the global cryptocurrency rating with a market value of  $2 billion. At the time of writing, it is changing hands at $2.85.

IOTA Foundation confirms that Coordicide will be launched as planned