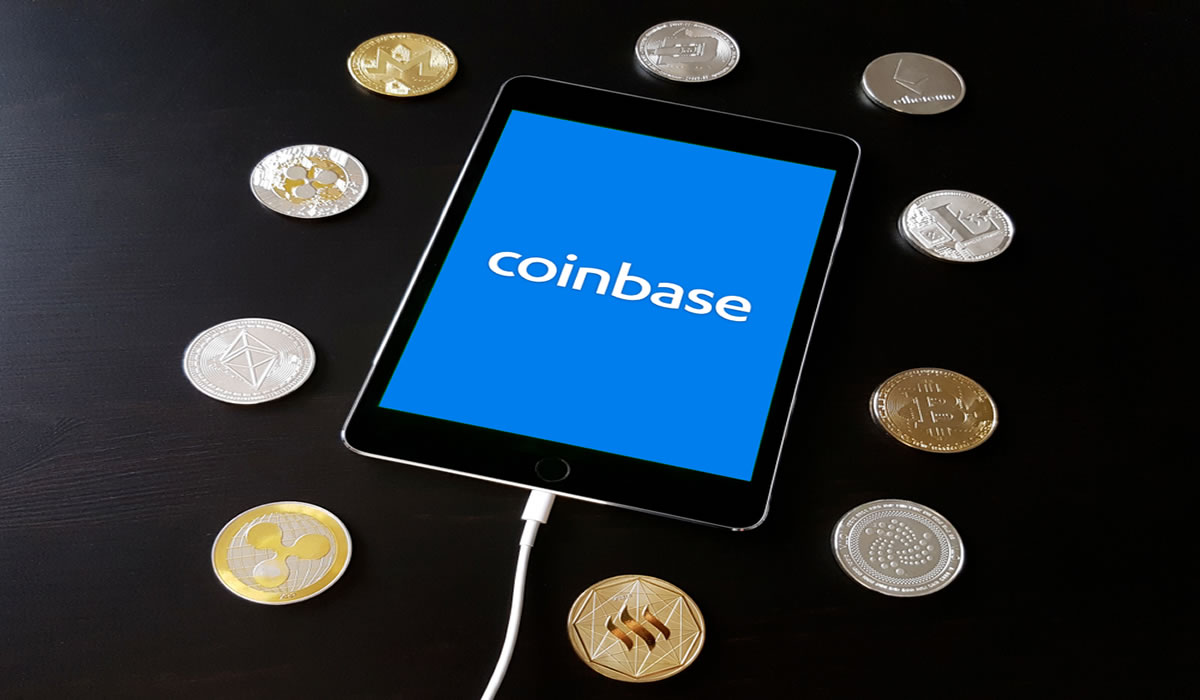 San Francisco-based crypto exchange Coinbase may soon be going on another token listing spree, with DigiByte, Bancor, Horizen, and others as contenders.

Coinbase is exploring adoption of an additional 18 tokens, the cryptocurrency exchange announced today in a blog post, including considering tokens that are not yet launched.

“Today, we are announcing our intention to explore assets that have not launched and which Coinbase may choose to support in the future,” reads the post. “We will continue to evaluate prospective assets against our Digital Asset Framework to assess factors like security, compliance, and the project’s alignment with our mission of creating an open financial system for the world.”

According to the post, users may see signs of engineering work and public-facing APIs around the considered tokens, although Coinbase has not yet confirmed the addition of any of them. Regulatory compliance issues could slow or prevent certain coins from being listed in particular jurisdictions, as well.

DigitByte (DGB) is one of the standout tokens on the list, given the cryptocurrency’s explosive growth in recent weeks. The price had surged 930% over the span of two months this spring, but then dropped 20% after founder Jared Tate announced that he would take a step back. Even so, the price remains dramatically higher than it was at the start of the year.

Other tokens of interest include Synthetix and Bancor, both of which fall under the “DeFi tokens” banner. Earlier this week, DeFi Market Cap reported that the total value of DeFi tokens passed the $2 billion barrier over the weekend—just weeks after hitting the $1 billion mark.

Ethereum (ETH) Surpasses $2,000 for the First Time since 20th February. Would the Bulls Maintain the Trend?