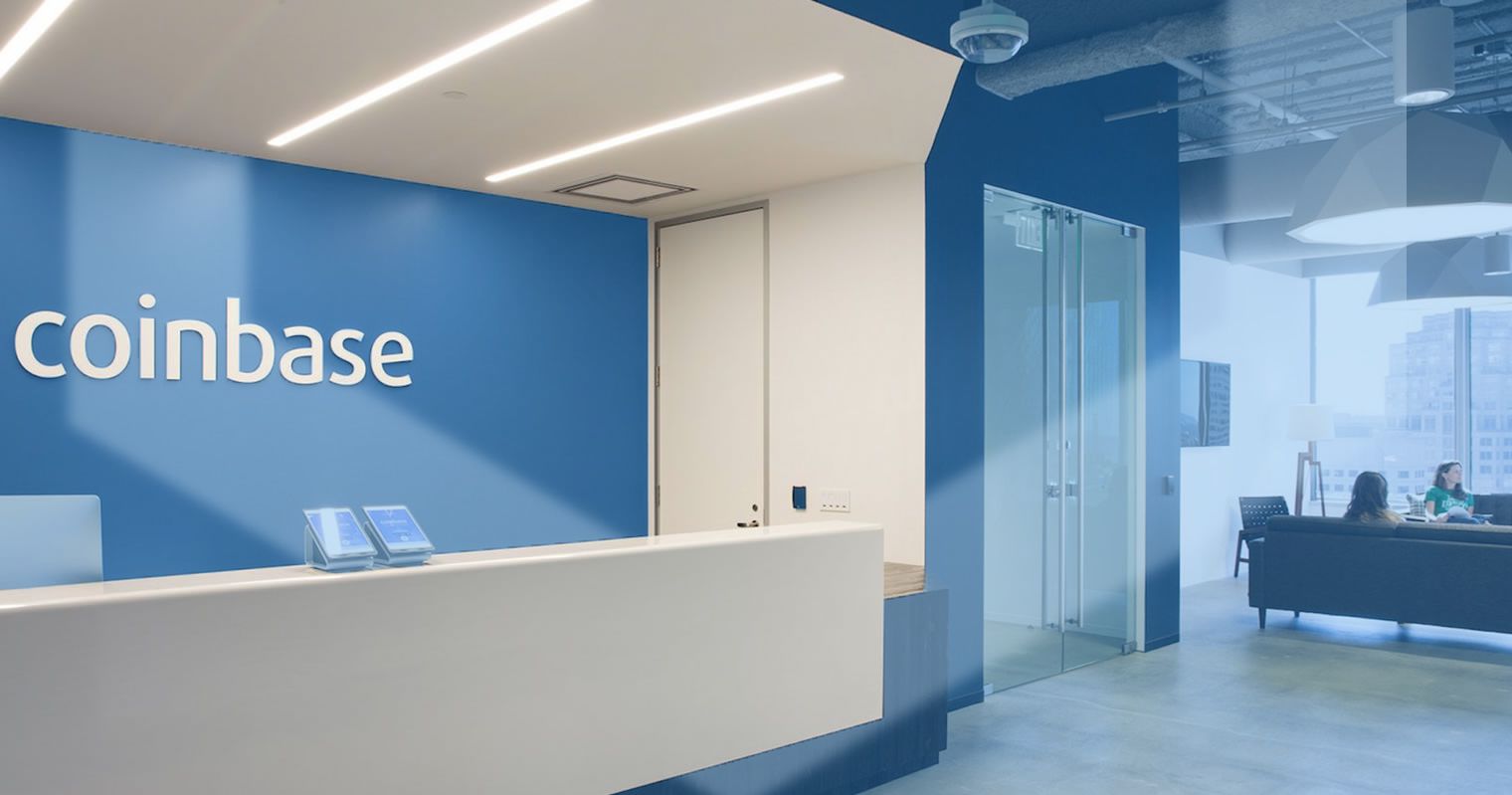 After a traffic spike again caused severe disruption of its exchange service – and angered users – Coinbase said it’s working on technical changes aimed to provide more stability in the future.

In a blog post published late on Friday, Coinbase said it is ready to implement “a number of improvements,” which would allow the exchange’s servers to handle a sudden surge in usage – as was experienced last Monday.

“Around 16:05 PDT [23:05 UTC], the price of BTC reached USD $10,000. In connection with the rising price, we experienced a 5x traffic spike over 4 minutes. Our autoscaling was unable to keep pace with this dramatic increase in traffic,” reads the blog.

This traffic spike led to increased latency, Coinbase said, which had a domino effect on other services. With its servers becoming saturated with users trying to access and use the platform, and error reports also spiked by around 50% as visitors experienced timeouts and other server errors.

Within 20 or so minutes the firm had redeployed its API to increase the number of servers dealing with the traffic, as per the post.

After a review of the issues, Coinbase went on to list some of the changes that are currently being implemented to prevent similar traffic-spike outages from happening again:

The server “health check” system, which caused erroneous automated responses that worsened the June 1 issue, has already been updated to ensure that overloaded processes don’t get taken out of service.

Coinbase is also adjusting its systems to lower the impact of traffic spikes though “pre-scaling” – creating more server instances under heavy load. It will also rely more on caching, which has users load a stored version of pages in the browser, rather than reload full pages every time the website is visited.

“I personally think that autoscaling is great for the e-commerce industry” commented Paolo Ardoino, CTO at rival exchange Bitfinex. “Spikes in website traffic at exchanges can take place within milliseconds and place significant demands on an exchange’s capacity to maintain high availability at all times.”

Longer term, there are other changes planned too. Coinbase was light on the detail, however, saying it aims to improve its “deployment process to mitigate some of the autoscaling issues we experienced.”

The exchange has something of a history of upsetting users with outages during important price moves. After online criticism reached conspiracy-theory levels after last week’s issue, Coinbase’s Justin Mart tweeted: “We do not purposely take down the site.”

CoinDesk reached out to Coinbase for more detail on the planned changes but hadn’t received a reply by press time.

What to expect from Cardano after Mary hard fork?