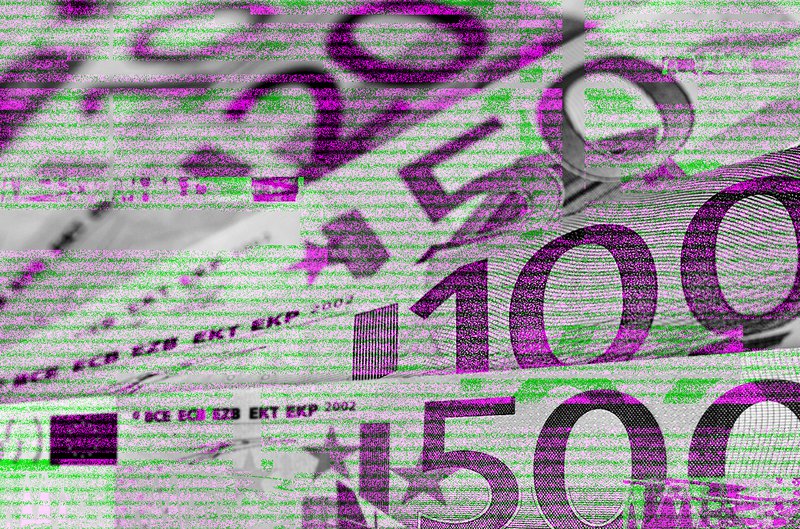 The document leak comes after a week of turbulent developments following the February 19 acquisition. Community members, namely Block Digest podcast member Janine, began to raise ethical concerns stemming from the company’s shared past with Hacking Team, an Italian, man-in-the-middle software provider whose malware and spyware has been linked to human rights and privacy abuses around the globe.

This revelation invoked strong reactions among some community members, eventually manifesting in the #DeleteCoinbase movement. Coinbase ultimately buckled under the mounting pressure, announcing that it would be parting ways with Neutrino staff with ties to Hacking Team. Per the deal, Neutrino would “continue to operate as a standalone business based out of [Coinbase’s] London office,” meaning CRO Marco Valleri, CTO Alberto Ornaghi and CEO Giancarlo Russo were originally slated to stay on as executives until the severance.