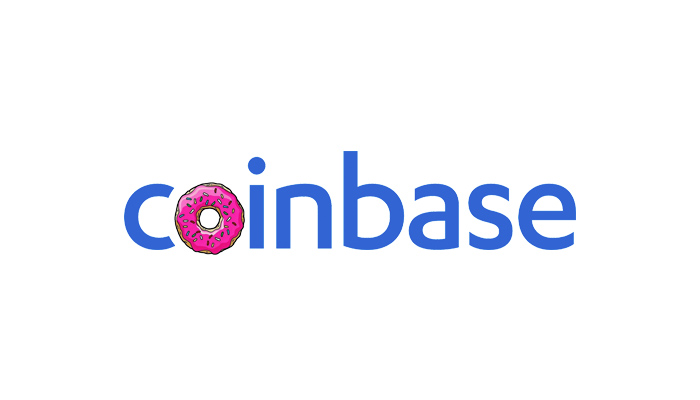 Despite the fact that cryptocurrencies have existed for some time, they are still little used for transactions in physical stores. The development of crypto use in such stores also seems to be quite slow. According to Bitcoin Magazine, it is even as difficult today to use crypto in physical stores as it did four years ago.

Coinbase seems to want to change that. On January 26, Brian Armstrong, a developer of cryptocurrency-exchange Coinbase, posted a video on Twitter showing how easy it is to pay with crypto. The video shows how Armstrong buys donuts in a pop-up store at Coinbase with Bitcoin Cash.

The payment lasted a total of 15 seconds and was processed using the Coinbase wallet and a Point Of Sale (POS) system on an iPad. Thanks to the zero confirmation transaction protocol used by Bitcoin Cash, the payment could be processed almost immediately.

The system on the part of the seller reportedly accepts Bitcoin, Bitcoin Cash, Ethereum and Litecoin. Armstrong wrote that the pop-up store is used to test different use cases for crypto. However, in addition to positive reactions, the exchange also received a number of negative reactions to the test.

The crypto-commentator Armin from Bitcoin wrote on Twitter: “Dude, it’s 2019. Database transactions have been possible since the seventies”. In addition, others criticized the fact that the Lightning Network was clearly not used during the transaction.

Ultimately, Coinbase’s intention remains good: stimulating the use of cryptocurrencies in physical stores. In addition, the reactions are not only negative. The crypto-daring capitalist Fred Wilson wrote in response to the video “loved that.”