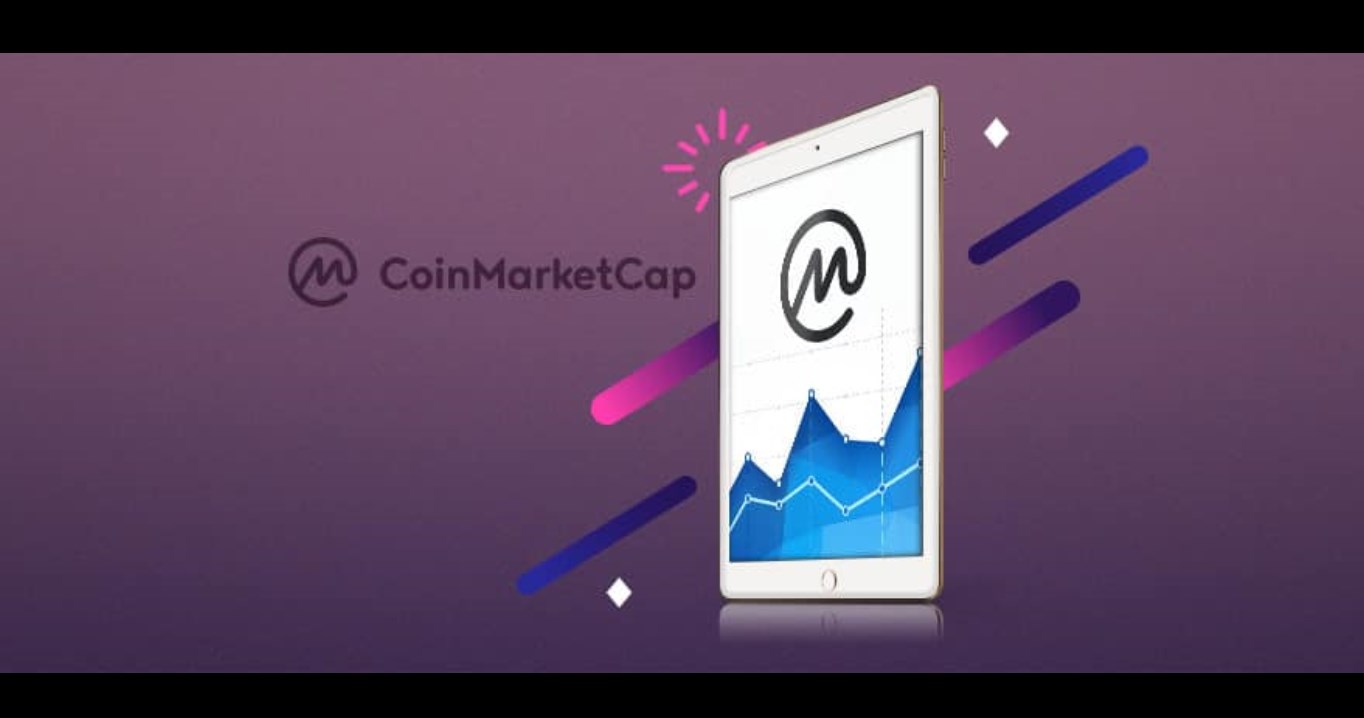 Crypto aggregator, CoinMarketCap was recently called out for its revised ranking algorithm as the platform ranked Binance number one while placing other popular exchanges like BitMEX towards the very end. However, CoinMarketCap cleared the air by shedding light on the issue.

However, CoinMarketCap responded to the ongoing issue and clarified on Twitter that the latest ranking was limited to spot market pairs and exchanges only as the platform is yet to roll out ranking for derivative exchanges in the future on a separate page.

Additionally, many continued criticizing both Binance and CoinMarketCap for ranking the exchange first. But, other prominent crypto data aggregators like  CoinGecko had also placed Binance right on top, however, in terms of spot market pairs and exchanges. While BitMEX had taken the first spot in terms of derivatives exchange.

Binance’s CEO, Changpeng Zhao took to Twitter to express his stance about the latest change and stated that they “roll with the punches” during times like these while focusing on their mission.

Is CoinMarketCap In Troubled Waters?

In the crypto industry, CoinMarketCap is one of the most popular sources for data pertaining to price, market capitalization, volume, and other crypto-related information. Back in April 2020, Malta-based cryptocurrency exchange, Binance acquired the platform for an amount that wasn’t disclosed. More recently, the platform was revamped as a new ranking algorithm was put into place. Citing volume inflation as one of the reasons behind the revamp, CoinMarketCap concluded the first phase of the exchange ranking algorithm change.Advertisement

Soon after which both Binance as well as CoinMarketCap received immense backlash as the platform placed Binance at Rank 1 by giving it a perfect score of 1000. Prominent analyst Mati Greenspan tweeted about the same and said,

Interim CEO Of CoinmarketCap On What Went Wrong?

The most recent one was said to be a “comprehensive solution” as it reinstated the ranking of exchanges by Web Traffic Factor. The latest ranking algorithm will reportedly use the “confidence score” of exchanges’ spot market pair rankings and the respective spot market pair.

In a recent blog post, the interim CEO of CoinMarketCap, Carylyne Chan commented about the recent change and said,

“I believe this new ranking of exchanges will provide our users with an accurate reflection of the trading venues, as they are scored on a triage of factors that provide a complete picture. Our machine learning algorithm will improve and adapt to volume, liquidity and traffic changes over time.”

The latest update seems to have stirred crypto Twitter as BitMEX, one of the most prominent exchange was ranked 175th. A Twitter handle called out CoinMarketCap and alleged that the ranking system was rigged. The tweet read,

Riots and Rising Fundamentals: 5 Things to Watch for Bitcoin This Week

How and Where to Buy Ripple | Beginner’s Guide