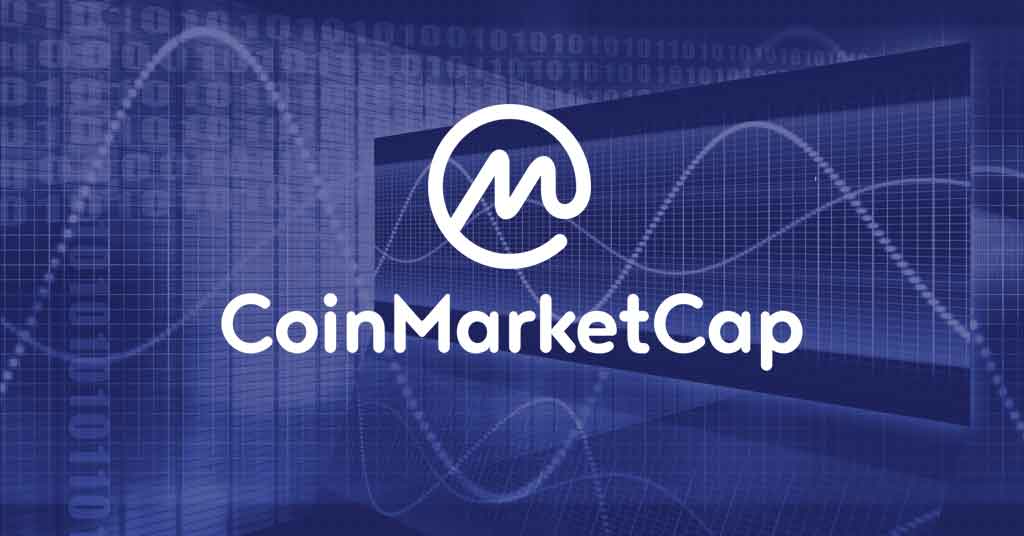 CoinMarketCap Rolls Out New Ranking System for Trading Pairs Including Bitcoin and Over 5,000 Cryptocurrencies

CoinMarketCap is combating fake trading volumes that are reported by exchanges. The top cryptocurrency exchange data tracker is implementing a new ranking system based on reported volume, liquidity and an exchange’s web traffic stats to help traders make better decisions.

Each trading pair on any given exchange will now have a column displaying whether its reported volume has a high, moderate or low “confidence” level.

According to Carylyne Chan, interim CEO of CoinMarketCap,

“[The] new ranking and Confidence indicator will use the sophisticated tools we have at hand to simplify the process of deciding on the best market pairs, saving our users time, and managing some of the common risks endemic to errant exchanges.”

The company says that it will roll out its new ranking system for all 22,000 market pairs spanning over 5,500 cryptocurrencies.

Last year, CoinMarketCap admitted that bogus trading data was an issue on its platform following industry analysis by crypto index provider Bitwise which concluded that roughly 95% of the volume reported on the platform was fake.

Chan says the company has been working on a series of updates to address concerns about inaccurate data.

3 Reasons Why Bloomberg Calling Bitcoin a...