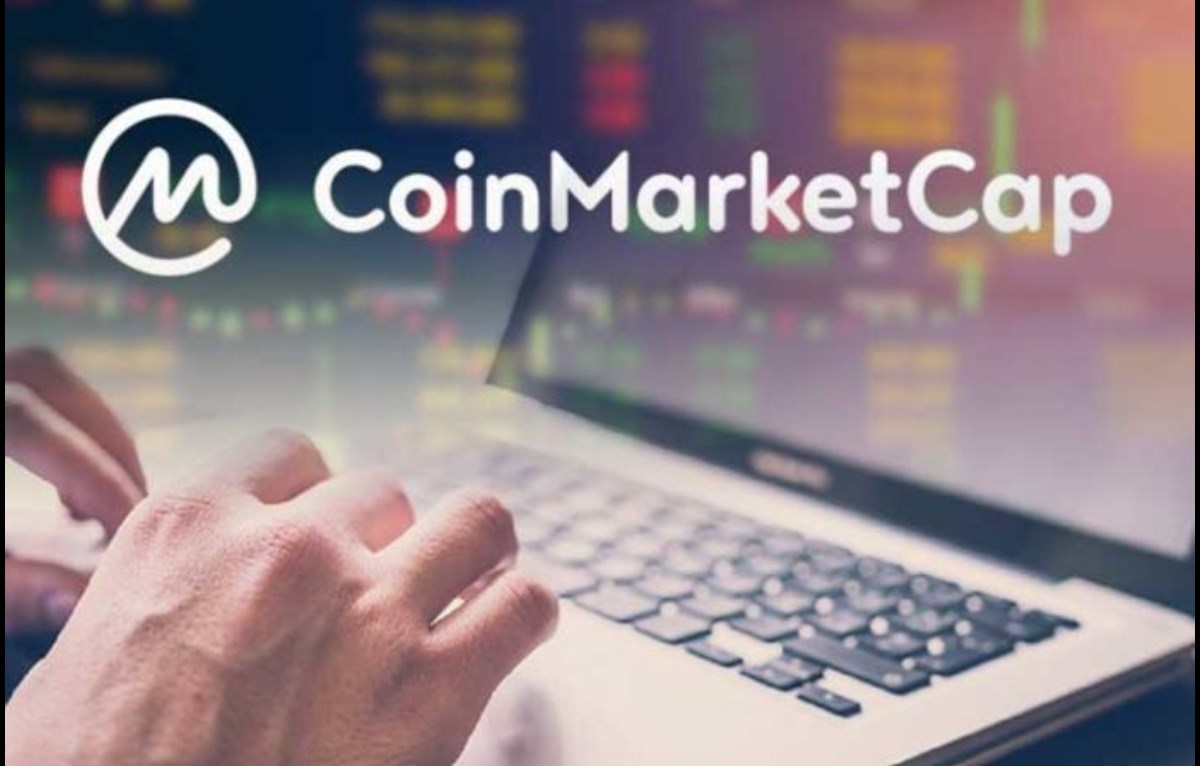 CoinMarketCap faced backlash after the site turned to web traffic as the default exchange rating mechanism. Binance, which recently acquired the firm, surged to the top soon after the change.

The rating algorithm has now been updated to prioritize liquidity and reinstill confidence.

CoinMarketCap’s default rating for exchanges has shifted from web traffic to a mix of spot market rankings and a confidence factor.

Seriously that sums it up pretty good.

Spot market ranking is gauged through each token pair’s liquidity, reported volume, and an estimation of the exchange’s total user base using web traffic as a proxy.

The confidence factor is formulated based on a machine learning algorithm developed by CoinMarketCap. This is relatively subjective, as CoinMarketCap decides which inputs the algorithm should evaluate.

This upgrade marks the end of the first phase of changes to the exchange ranking mechanism. More developments are expected, but users can expect this set of changes to remain unchanged for a few months.

With the next phase of changes, the firm will incorporate “more pertinent factors” and take the opinions of its various data partners into account.

After the changes were made, Binance remained in the top spot, followed by Huobi, Coinbase Pro, Kraken, and Bitfinex, respectively.

Twice in 6 Months: Cream Finance Exploited for $25 Million in ETH and AMP