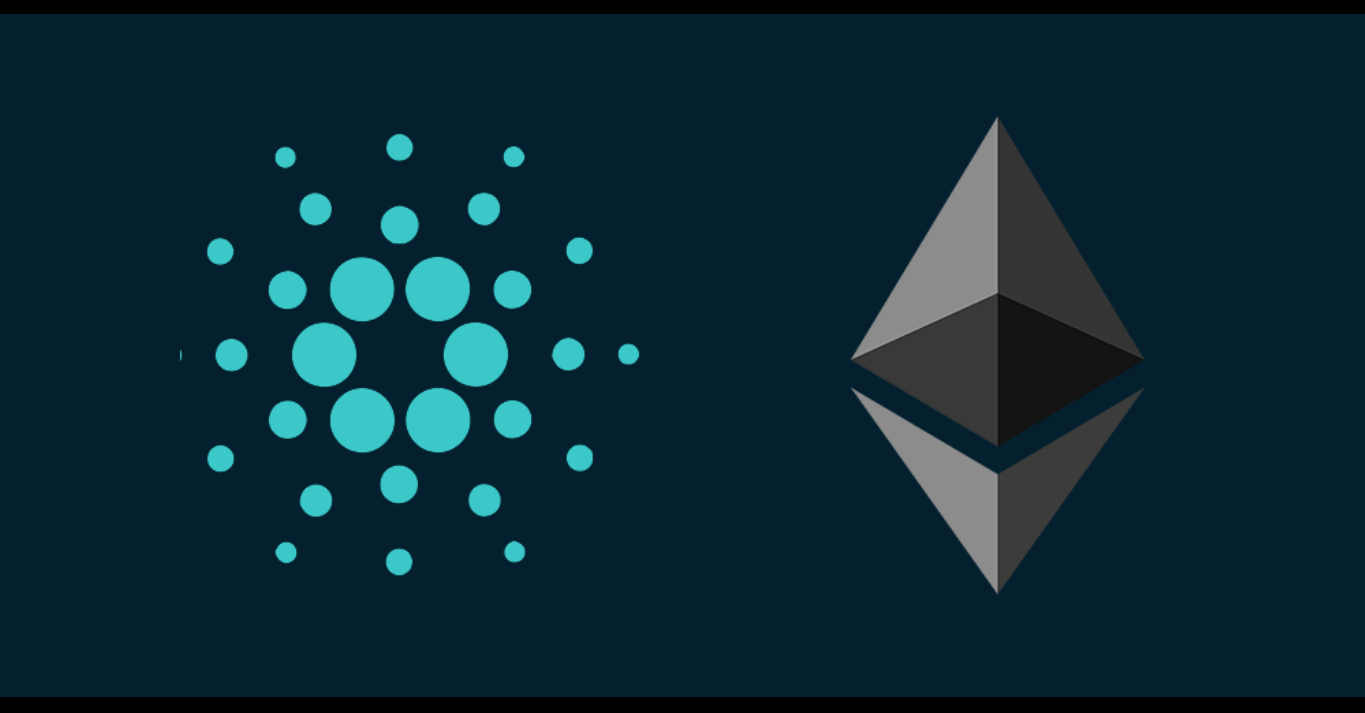 Coins Like Ethereum and Cardano Are Surging as of Late

One source is reporting that bitcoin – the world’s number one cryptocurrency – is “floundering,” and that other smaller altcoins – such as Ethereum, Stellar and Cardano – are all way up at the time of writing, with some of these currencies having doubled their prices in just the last few months alone.

First off, it would be inaccurate to claim that bitcoin is “floundering.” BTC is presently trading for just under $10,000 again, and should it strike this figure in the coming days or weeks, it will be doing so for the fourth time this year. Bitcoin has hit the $10,000 line in February, May and June of 2020. That doesn’t sound like a currency that’s doing poorly as of late.

However, we can’t let this take away from the fact that indeed several smaller currencies are doing just as well, if not better, to a certain degree. One specific case involves Ethereum, which is the second-largest cryptocurrency by market cap and the primary competitor to bitcoin. At press time, the asset has been surging like mad thanks to newfound support from payment processing companies such as Visa, which has said that it will be more pledging assistance to stable currencies in the future.

While Ethereum itself isn’t a stable coin, its network is widely used to develop new stable currencies given its blockchain boasts smart contract capabilities, which are necessary for building such assets. In addition, Ethereum is also widely used for the establishment of decentralized applications.

Philippe Bekhaz – the chief executive of Stable House, a stable currency platform based in Bermuda – claimed in an interview:

Ethereum has been the main rails for some of the largest initial coin offerings (ICOs) and most recently been rails to the largest stable coins that have unleashed the DeFi wave.

Ethereum is one of those game-changing projects. I can tell you firsthand that Ethereum is the most requested chain, right up there with bitcoin, and that companies ask Block Set to support, likely due to its capabilities of building private chains.

Having said all this, it would be wrong to allow Ethereum to hog all the spotlight, as other currencies – such as Cardano (ADA) – have also surged to great heights these past few months. At one time, Cardano was not even in the industry’s top ten digital assets, but it has since moved up to take the sixth-highest spot following the release of its Shelley upgrade.

With Cardano, we believe we can create a revolutionary solution which will be able to offer access to finance and investment to swathes of the population that have previously been shut out of the system.

After Pushing Ahead of XRP, Bloomberg Predicts This Crypto Asset Will Surpass Ethereum in 2021