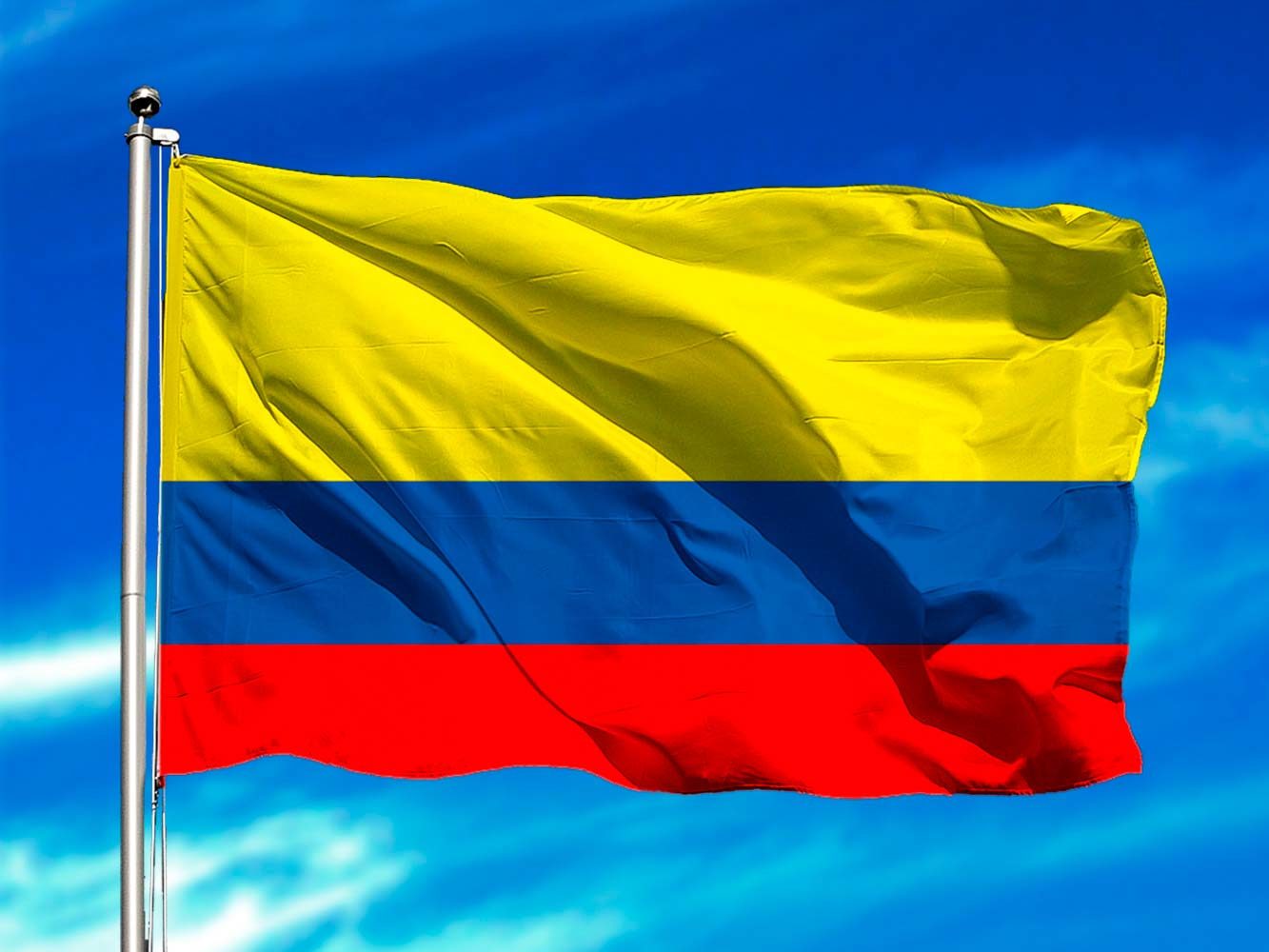 The World Economic Forum (WEF) is working with the Colombian government to see if blockchain-based transparency can help prevent a hotspot for corruption, which happens in the process of bidding for high-value contracts to provide public goods and services.

WEF partnered with the Inter-American Development Bank (IDB) and the Office of the Inspector General of Colombia to develop a proof-of-concept (PoC) using the Ethereum public blockchain.

The aim of the project is to apply a high level of transparency to the procurement corruption use case in the context of the country’s system of government contracting. The PoC will be piloted in a live procurement auction for goods and services supplied to Colombia’s national university later this year.

Public procurement invites corruption because it involves close, repeated interaction between government officials and the private sector, and vast sums of money. According to the Organization for Economic Co-operation and Development (OECD), governments collectively spend approximately $9.5 trillion on procurement contracts worldwide, and up to 30% of that is lost due to corruption.

“Originally, we were very open in terms of which division of the IG [Office of the Inspector General of Colombia] we would be working directly with,” said Sheila Warren, the WEF’s head of blockchain and data policy. “Most of the feedback we got from within the country after workshops that we ran there was that procurement would be the most conducive system to having a blockchain within it.”

These days, most countries operate e-procurement platforms, so the process of making tenders to build roads or schools, followed by the registration of vendors to bid for these contracts, is already digital. It also often involves some level of encryption so that the auction process is blinded to prevent collusion.

So what does a blockchain bring to the table?

The most conclusive advantage is the addition of a shared, immutable set of records that cannot be censored or altered, even by someone in the government, said Ashley Lannquist, the WEF’s project lead for blockchain and digital currency.

“I think the strongest value proposition is that you could have high confidence that no records are being deleted, no vendor bids are being denied. This came out as a key value-add and, of course, it comes the most from permissionless blockchains like Ethereum,” said Lannquist.

There were other blockchain benefits to be had, Lannquist said, such as automating and timestamping the periods for which bids would be evaluated and also the time slots for public comments to be made.

However, transparency of the full broadcast variety found on Ethereum can be a double-edged sword, at least when it comes to the majority of enterprise uses. For instance, the laws around procurement in Colombia require that vendors bidding on contracts must be anonymous, not pseudonymous.

“It’s a requirement of the law in Colombia that during the whole process there is anonymity,” said Ximena Lombana of the Office of the Inspector General of Colombia. “So companies are used to it and they know that it has to be this way. It depends on the law of the country; it could be different in other countries. But generally, it’s anonymous bidding in blind auctions.”

As such, WEF concluded the process of holding accounts on Ethereum, such that participants might have to repeatedly transact using crypto as gas, could possibly leak information relatable to the identity of participants.

“The public, permissionless Ethereum blockchain, employed in the Transparency Project PoC, creates such challenges as vendors are required to send transaction fees with their bid offers,” the report states. “Because all system transactions are publicly viewable, steps must be taken so this transaction fee does not reveal the submitting vendor’s identity.”

This would not be the first time an enterprise user had a problem because they had to mess around with crypto to pay for gas on public Ethereum. Spanish bank BBVA ran into difficulties when it wanted to use the Ethereum mainnet like a public notary service for loans, but had to use a testnet in the end because European banks are forbidden to hold crypto.

The conclusion reached by the WEF is it might make more sense to use a “hybrid” blockchain. There are enterprise variations of Ethereum such as Hyperledger Besu that combine permissioning with access to the public mainnet. Another option could be Baseline Protocol, which uses the public chain to compare and verify purchase orders.

“We thought of the pairing of public Ethereum with Hyperledger Fabric, for instance,” said Lannquist. “Some transactions happen on either one or the other, and you do want public [Ethereum] for the permanent record keeping.”

Number of Bitcoin ‘Whales’ Has Risen by 2% Since Halving

Ethereum is succeeding, but can we say the same for Ether?

Bitcoin and Ethereum Will be the Leading Store of Value Assets, Says SkyBridge’s CIOhttps://accounts.binance.com/es-MX/register?ref=MNJZTGGB