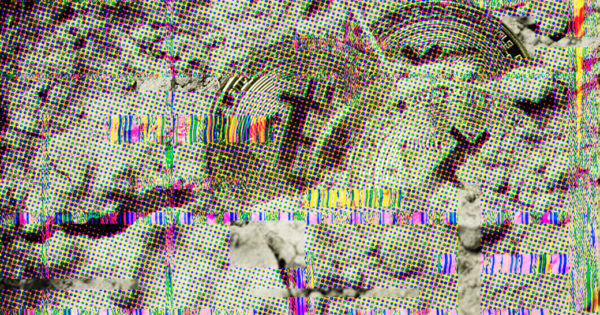 
Compute North, a data infrastructure and colocation company based in the U.S., has announced that its largest location is now live in Nebraska. The new facility offers 100 megawatts (MW) of power and is targeted at large capacity users, such as cryptocurrency miners.

“The facility is set up to accomodate large-capacity users with over 1MW of requirements by delivering accessible, affordable, reliable and secure collocation to people from all over the globe,” according to a press release shared with Bitcoin Magazine. “The combination of power and connectivity with the low energy costs of the site makes it capable of efficiently handling blockchain, machine learning, crypto mining, and more.”

Compute North’s new colocation center is located in the town of Kearney, Nebraska, and it will be the third facility owned and operated by the firm. Its others are located in Texas and South Dakota. News of this new campus first broke in June 2019, when the company reportedly agreed with the City of Kearney and the Economic Development Council of Buffalo County to commit about $7.65 million to the project.

According to the release, Compute North will leverage Nebraska’s relatively low energy costs (which currently stand at $0.1004 per kilowatt-hour) to provide reliable colocation — equipment, space, bandwidth and/or power rental — for people around the world. Compute North hosts and distributes cryptocurrency mining equipment from the likes of Bitmain, Whatsminer, Canaan and more.

“Our new Nebraska hosting site is already more than two-thirds committed and is continuing to ramp up quickly,” Compute North CEO Dave Perrill explained in the release. “We are very excited to be a part of the Kearney community as we continue to deliver scalable, fast deployment data center solutions that help organizations drive maximum ROI.”

The Future of Bitcoin Mining in the U.S.

This colocation mining center is the latest boost for America as a growing market for bitcoin mining operators. Though the sector has long been dominated by China, due to its access to cheap electricity and affordable mining hardware, the U.S. is establishing its fair share of bitcoin mining centers as are other locations around the world.

In October 2019, Texas, for instance, welcomed an influx of investment from the mining industry. Bitmain opened up a 50MW mining center in the state and cryptocurrency infrastructure platform Layer1 secured $50 million in funding to build mining gear and run its mining operation in West Texas.

In November 2019, Whinstone US Inc. and Northern Bitcoin AG announced their intention to set up a 1 gigawatt bitcoin mining farm in Louisiana which they claim would be the “largest bitcoin mining facility worldwide.”

Binance.US and Tagomi Partner to Offer Institutional Liquidity and Access