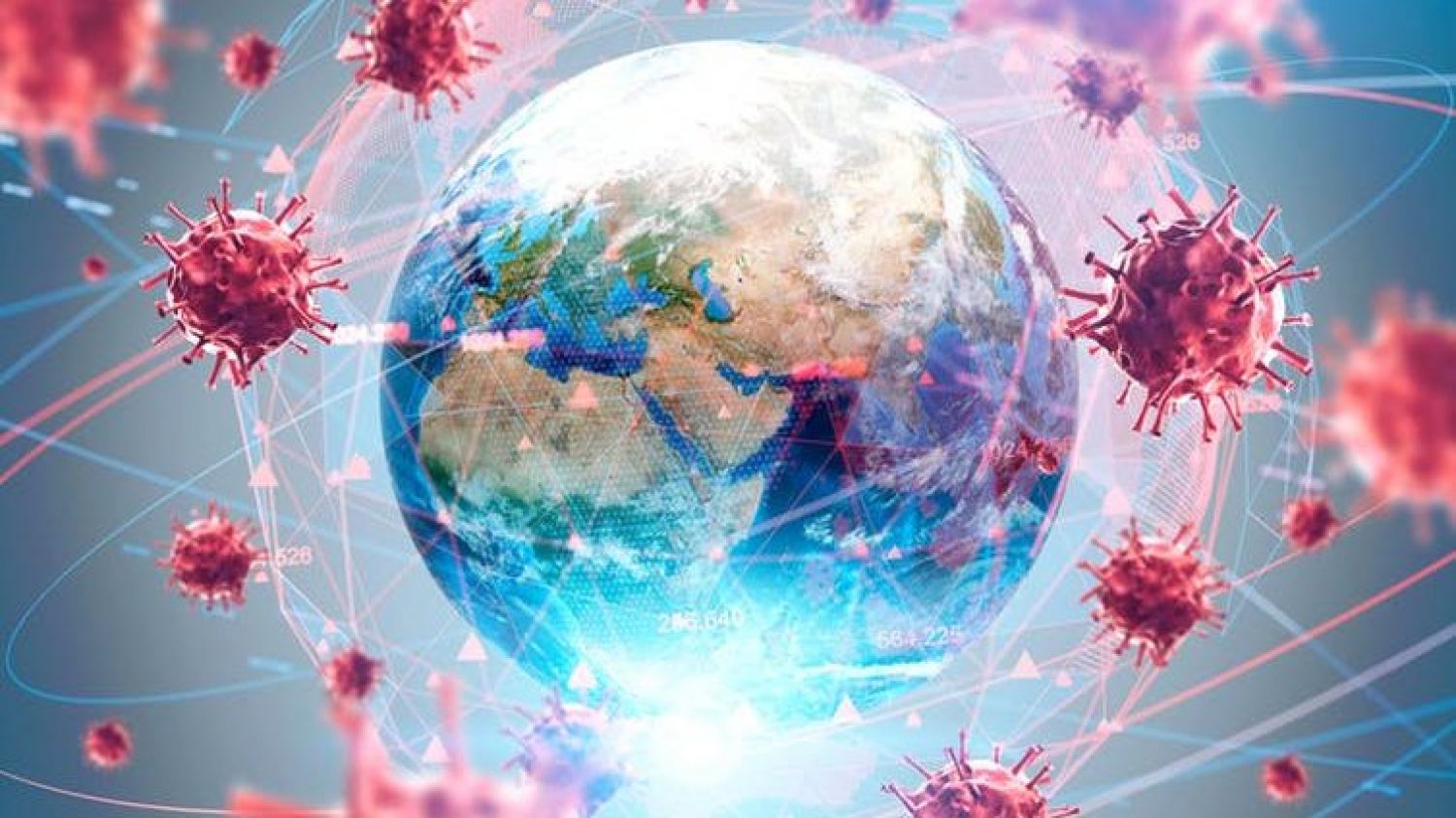 The Coronavirus pandemic is accelerating the maturity of bitcoin (BTC) as an asset versus the stock market and commodities, and the current BTC market is mirroring the beginning of the previous bull market in 2016, according to a well-known BTC bull, Mike McGlone.

In his new report, Senior Commodity Strategist at Bloomberg Intelligence went into great detail on bitcoin, particularly in light of the pandemic, what he sees as a related “digitization of money,” and massive quantitative easing (QE), which it said is benefitting all “independent stores-of-value,” including gold and bitcoin.

Commenting on bitcoin versus the NASDAQ stock index and crude oil – generally regarded the world’s most important commodity – McGlone said:

“The coronavirus is accelerating Bitcoin’s maturity vs. the stock market and crude oil, supporting price appreciation for the crypto, in our view. Amid historic declines in equities and the world’s most significant commodity, the first-born crypto’s probe lower was promptly rejected, indicating a firming price foundation.”

In the same report, McGlone also said that the current bitcoin market is “mirroring the 2016 return to its previous peak.” 2016, when Bitcoin went through its second halving, was also the third year after a significant peak in the bitcoin price, the report pointed out.

As a result of this, the strategist believes bitcoin “will approach” the all-time high of USD 20,000 by the end of the year, “if it follows 2016’s trend.” However, the analyst admitted that even USD 20,000 might be too conservative if the bitcoin price continues “rotating within the recent band,” which in that case could translate into a doubling of last year’s high in 2020.

“This unprecedented year of central bank easing is accelerating the maturation of the first-born crypto toward a digital version of gold, while accentuating oversupply constraints in most of the market,” McGlone said about the challenge facing altcoins, while sharing a chart that showed how both bitcoin and gold has both been trading higher in recent years.