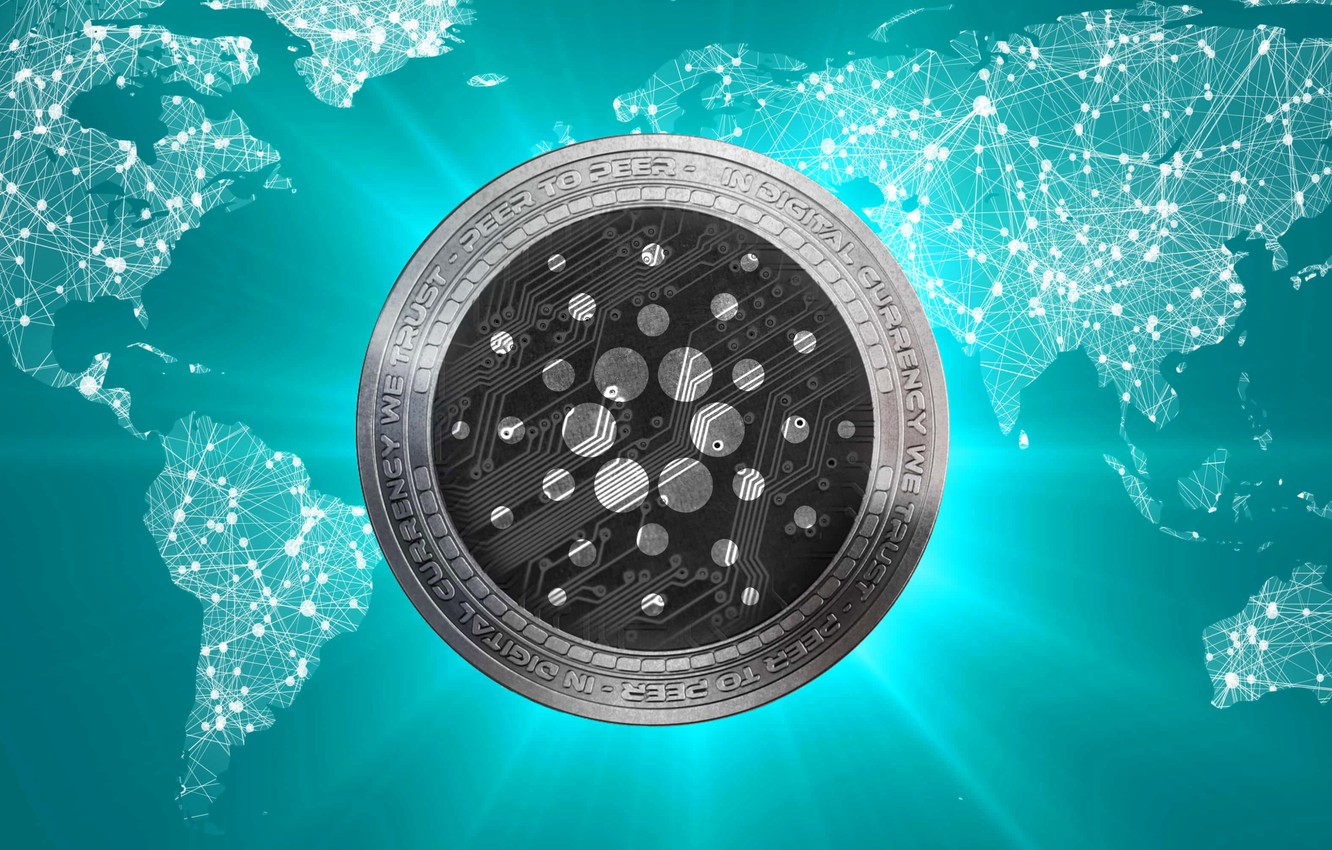 In a recent interview, Cardano’s creator and IOHK CEO Charles Hoskinson revealed new details about the project with the University of Wyoming. Born after IOHK donated $500,000 in ADA to the institution, the project consists of the development of a chip that would allow the expansion of the ADA token and Cardano blockchain cases in multiple sectors.

As reported by the Crypto News Flash, IOHK and the University of Wyoming are developing a specific purpose chip. The hardware, according to Hoskinson, will be a Secure Hardware Module capable of performing cryptographic operations. The secure circuits on the chip will be tamper-proof and isolated from the rest of the system, so they will be suitable for storing and using private keys. In addition, they will have antennas to allow communication with radio frequency identification (RFID) and Near Field Communication (NFC).

Cash and offline transactions with Cardano

In that sense, the chip will be useful in regions like Africa. There, 98% of farmers don’t have a smartphone, connection or internet or a way to use cryptocurrencies. Cardano’s creator further outlines:

So when you look at that, you say, well, OK, 98 percent are mostly offline and not banked or digital. So if I was building a money system for them, it would probably be a bad idea to say, ‘oh, you have to use an always online, purely digital currency.’ You need some other thing. And so how do I replicate the cash money experience but still have a blockchain backend? Well, what you do is you create a hierarchy where those two percent basically become like micro banks and then they can manage the issuance of these tokens to people and then their local phones or infrastructure can verify.

As mentioned, the chip can store private keys and the system proposed by Hoskinson will allow them to be transferred from one chip to another. Furthermore, with the proof of erasure it can be guaranteed that the keys only exist on one chip. That way, the use of the internet is not necessary for transfers:

So if you can do that, you can basically just tap phones locally with no Internet connection to each other and move value. Like you would a twenty dollar bill from one actor to another actor, and you’ve replicated the cash experience. Now, what’s nice about the solution is it’s infinitely scalable because these transactions actually don’t occur on the blockchain. So from the blockchain perspective, nothing has happened.