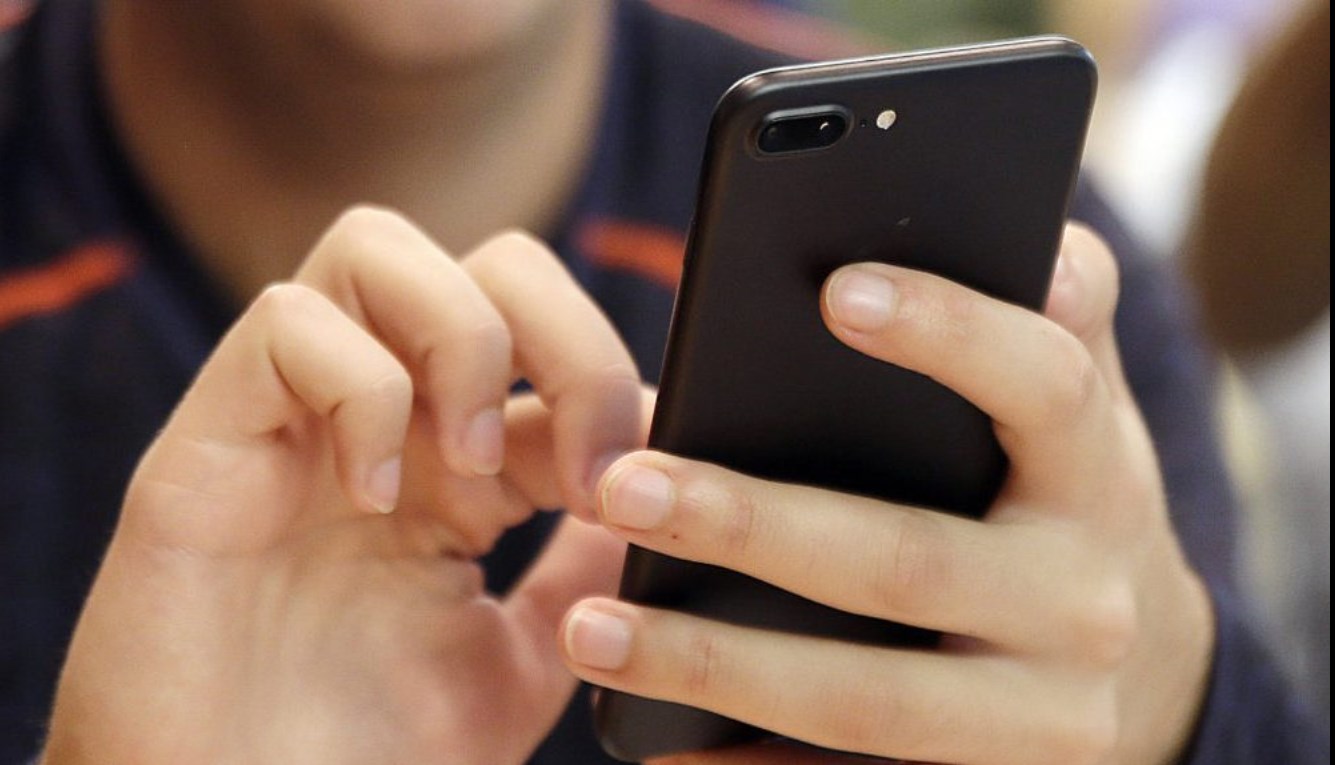 A new cryptocurrency app known as Bottlepay will be introducing itself to the crypto-going public following months of delays.

Bottlepay was originally set to be introduced in late 2019, though there were several problems with the product’s launch thanks to newfound regulations set forth by European lawmakers. The app had to redesign its cryptocurrency wallet to meet the standards set forth by AMLD5, which is the European Union’s anti-money laundering initiative. At the time of writing, there are over 1,000 people waiting to get their fingers on this new product.

Bottlepay offers a new digital wallet that allows users to connect via platforms such as Twitter, Discord, and Reddit. The company’s co-founder Pete Cheyne expressed excitement about the launch, stating:

Because we’re moving to an app-native product, there’s a lot more we can do. We’re also adding in the ability to have scheduled payments to buy more bitcoin.

Many people looking to purchase bitcoin aim to do so regularly. Thus, the feature in which scheduling regular bitcoin payments is something that has been offered for years by the likes of Square’s Cash app. However, where Bottlepay differs is that it allows users to send their currency to separate addresses if they so choose. Thus, the application offers both custodial and non-custodial abilities to users.

Lightning works in the background without users having to manage channels. There will be a small fee for exchanging between fiat and bitcoin, and vice versa… There will also be tiers because people are interested in our app for different use cases.

Lightning – or the Lightning Network, as it’s formally known – is one of the more revolutionary additions to the bitcoin market in that it allows the world’s number one cryptocurrency to operate quicker. It does this by pushing smaller bitcoin transactions through off-chain, thereby preventing heavy traffic which lowers congestion. This has become a major issue for BTC over the years due to its rising strength, size, and popularity. With so many people using it, things are bound to slow down.

CEO of Bottlepay says that multiple angel investors have been onboard over the years, paving the way for the company’s “constant” stream of funding. While the company says it will not be trading currencies other than bitcoin in 2020, this may change in the coming future. Webster says that Lightning is bound to assist the company in making this happen should executives ever decide to offer multiple assets.

Lightning Will Be “Behind the Curtain”

I think Lightning is at the core of the strategy. As consumer demand increases, we can open more channels.

Despite present economic conditions, Webster says he’s looking to build his company and expand its horizons by hiring more people and bringing his team to a total of 35 individuals by early next year.