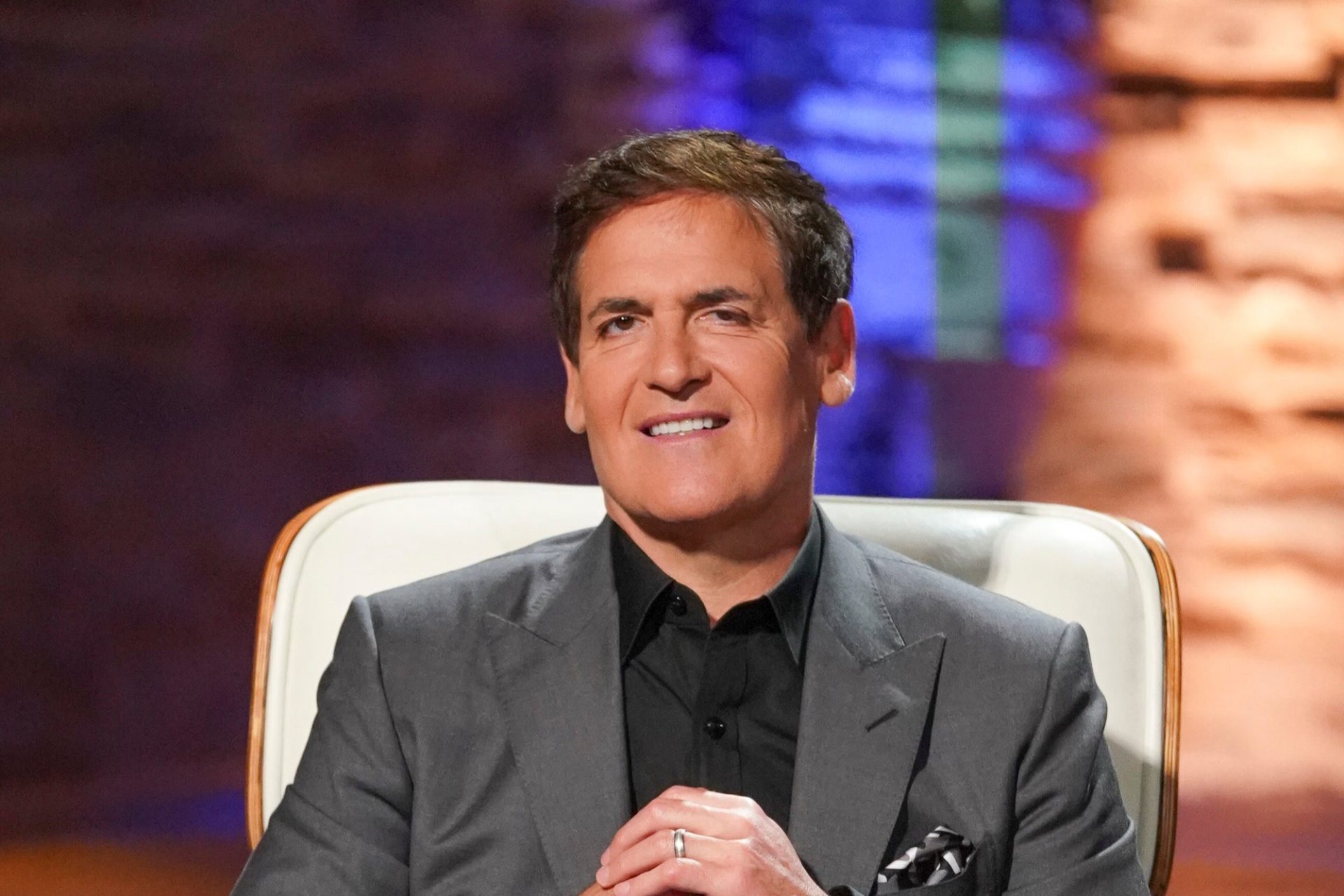 Amid the algorithmic stablecoin debate prompted by what decentralized finance (DeFi) protocol Iron Finance called “the world’s first large-scale crypto bank run,” many in the Cryptoverse came down quite hard on Dallas Mavericks owner Mark Cuban for his call for stablecoin regulation – arguing that he should’ve done due research first, as Cuban himself admitted he didn’t do the needed math.

Many commenters’ keyboards are directed today towards Mark Cuban’s recent statement to Bloomberg in which he claimed more stablecoin regulation is needed, after he suffered unspecified losses through Iron Finance. They argue that those getting into the so-called algorithmic stablecoins – which use two currencies and try to hold a peg by creating arbitrage opportunities between coins – should know the dangers that come with it, given the high annual percentage yield (APY) and how many previous such attempts failed.

More people argued that the solution to losing money in these projects doesn’t lie in bringing the government to fix personal mistakes caused by lack of research – though some also noted that Cuban’s statements seem to indicate he understood the risks.

“Not doing your own research and YOLOing in to a terrible investment because your time was worth more than your money is your problem,” wrote Kraken CEO Jesse Powell. “It’s called gambling. Regulators are still trying to understand bitcoin 10+ years on. If you need the nanny state to hold your hand, you’re NGMI [not gonna make it].”

Krüger also addressed Cuban directly, stating that “you need to DYOR [do your own research], not regulation.”

Others, however, suggested that commenters shouldn’t be so hard on Cuban, as many of them had bet on a protocol before and lost as well.

Furthermore, some argued that most people do not have the time or the knowledge to audit a smart contract, which is there the regulation comes in.

Founding member at Ethereum (ETH), Anthony D’Onofrio, said that, unlike most people, he understands “the entire scope of potential vulnerabilities in crypto” – and the reason he doesn’t participate in cutting-edge DeFi is that he’s “extremely risk-averse.” Per him, effectively regulation stablecoins while leaving room for necessary research is “potentially impossible.”

Cuban himself told Bloomberg that, the investment “wasn’t so big that I felt the need to have to dot every I and cross every T.” He said it was his own fault he “got rugged” on this, because he was too “lazy” to do the necessary math required in DeFi and to determine the key metrics.

But there will be “a lot of players trying to establish stablecoins on every new [Layer 1 and Layer 2]. It can be a very lucrative fee and arb business for the winners,” argued Cuban, adding that there should be regulation to define what a stablecoin is and what collateralization is acceptable.

“Should we require 1 in US currency for every dollar or define acceptable collateralization options, like US treasuries or? […] Probably given stablecoins most likely need to get to hundreds of millions or more in value in order to be useful, they should have to register,” he said.

2) Some are securities, some money transmitters, some are both

3) Noncompliant stablecoins operating in the open means that existing laws aren't being timely enforced, not that new laws are needed

Meanwhile, per FRAX CEO Sam Kazemian, Cuban “feels burned by this and doesn’t really mean what he says in terms of regulating fully decentralized protocols,” adding that “he’s usually been very reasonable about how opaque and odd crypto regulations are hurting American entrepreneurs. He’ll probably be back in the DeFi farms soon like a champ that he is.”

Iron Finance then published a post-mortem, stating that they’ve experienced “the worst thing that could happen to the protocol, a historical bank run in the modern high-tech crypto space.”

Since Iron is a partially collateralized stablecoin, it is similar to the fractional reserve banking, so when people panic and run over to the bank to withdraw their money in a short period, the bank will collapse, they said.

The team plans to continue the project, with more products to come, including IronBank (lending) and IronSwap (pegged assets-focused swap), which will be live for testing “soon.” Also, they suggested they’ll hire a third party to help with an in-depth analysis of the protocol, to figure out the details that led to this bank run.

According to Kazemian, Iron forked the basic version 1 of FRAX “with 0 of the safeguards we had built into the system to prevent a bank run.” He doesn’t “think it was a “rug-pull: which usually denotes purposeful, malicious activity. Although I can’t be sure, I think the entire situation was based more on cutting corners for marketing and lack of awareness than coordinated malice.”

Infographic: A Map of Bitcoin Forks