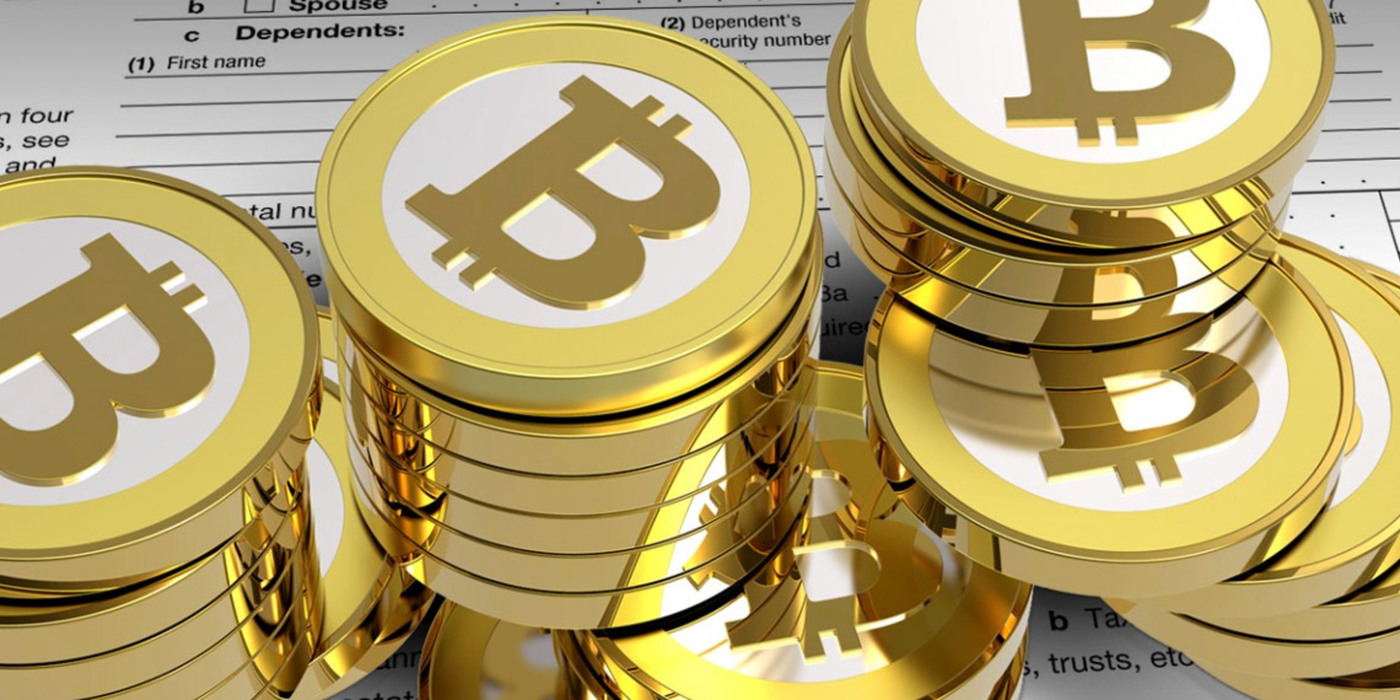 A huge Bitcoin holder just moved $165.8 million worth of BTC in a single transaction.

Data from BitInfoCharts shows the wallet that sent the Bitcoin was created on July 29th and contained 13,792 BTC – making it the 52nd largest in existence.

Numbers from Blockchain.com show the BTC was initially sent to three different addresses. The lion’s share of the funds went to a wallet with four prior transactions. The 13,292 BTC it received has not moved at time of publishing.

A second Bitcoin address received 0.01259165 BTC and subsequently sent those funds to another large Bitcoin wallet.

The final recipient received 500 BTC and subsequently sent 870 BTC to 24 other wallets, one of which received 866.69658061 BTC, which then redistributed the funds to 57 other wallets.

None of the wallets in question are known to be connected to crypto exchanges or custody platforms. The move comes as Bitcoin bulls once again attempt to push BTC above $12,000 and turn the level of psychological resistance into support.

4chan’s Chainlink, Tendies picks made it the top “crypto fund” of 2020